England’s leading Test wicket-taker James Anderson has admitted that he felt like “a bit of a spare part” on his side’s tour of Sri Lanka.

England confirmed that Anderson would be left out of the third Test in place of his regular opening-bowling partner Stuart Broad, who has sat out the first two Tests – both won by England – in order to accommodate three spinners.

Anderson’s workload and effectiveness has been limited by the unfriendly conditions for seam bowling, and the Kookaburra ball used in Sri Lanka, which swings less than the Duke’s ball used in England.

Anderson has taken just one wicket in 41 overs across the first two Tests, and is now looking ahead to England’s tour of the West Indies, where a Dukes ball will be used, and the next home summer, when England will take on Ireland and Australia in conditions Anderson knows how to exploit better than anyone in the world. 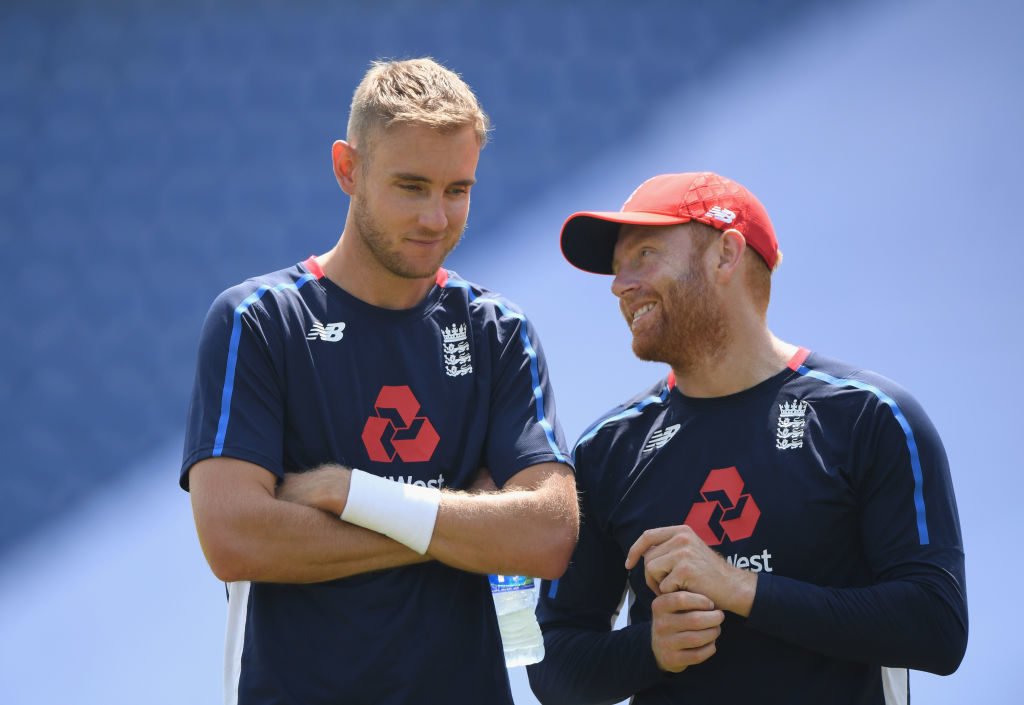 Broad and Bairstow will come back into the side for the third Test.

“One thing that playing out here has really made me look forward to is getting a Dukes back in my hand,” Anderson said. “I’m relishing the English summer, as well. Sometimes, when the conditions are a lot more seamer friendly, you have to do a lot more bowling and you take it for granted. But playing out here makes you appreciate it a bit more.

“I feel like I’ve tried my best, but it’s not really been a series for the seamers, It’s turning square. There’s no pace in the pitch, there’s not been much carry and not much reverse-swing. So, when you’re not getting lateral movement in the air and nothing off the pitch, you feel a bit like a bowling machine. I feel like a bit of a spare part, but I think that’s just the nature of playing cricket here.

“But, yes, I want to play every game possible. Joe told me this morning but I had a feeling it might be the case, that there might be a few changes. You don’t want to miss a Test — I never like it — but I understand the reasoning behind it.” 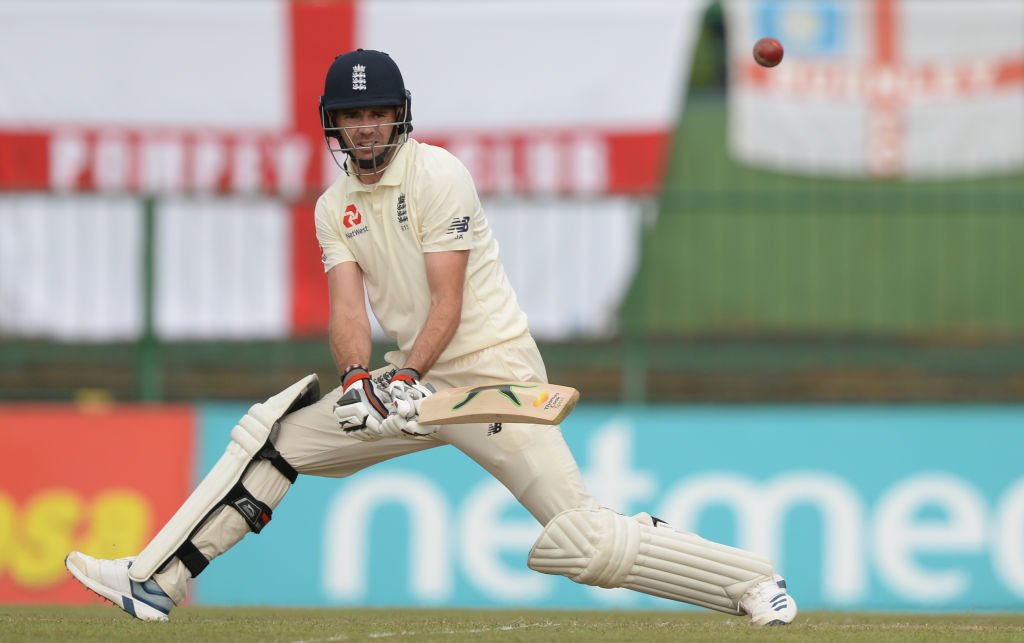 Anderson reverse swept his first ball for four in the second innings.

Although he didn’t have much role to play with the ball, Anderson was far from a passenger in England’s second Test victory, helping add a vital 101 runs for the last wicket across both innings. In his second knock, he even began by reverse sweeping his first ball for four, a fact much enjoyed by England fans among whom he is a cult hero.

Joe Root came up to me and said 'If you want to sweep, just sweep'
“In the first innings, after missing the first ball and nearly getting out LBW, and then missing the second ball and getting dropped, I thought the best line of defence is to attack so I just started sweeping, and that’s just the way I decided to go,” he said on the Tailenders podcast.

“And then in the second innings, as I was waiting to bat, Joe Root came up to me and said “If you want to sweep, just sweep”. So first ball I thought, ‘I’m going to go for it.’ The field was in the right position and I thought, ‘I’m going to take it on.’ It is one of my strongest shots. Anytime I connect with the ball, inside I’m doing jumps for joy. But outside I’m just tapping the pitch trying to look cool.” 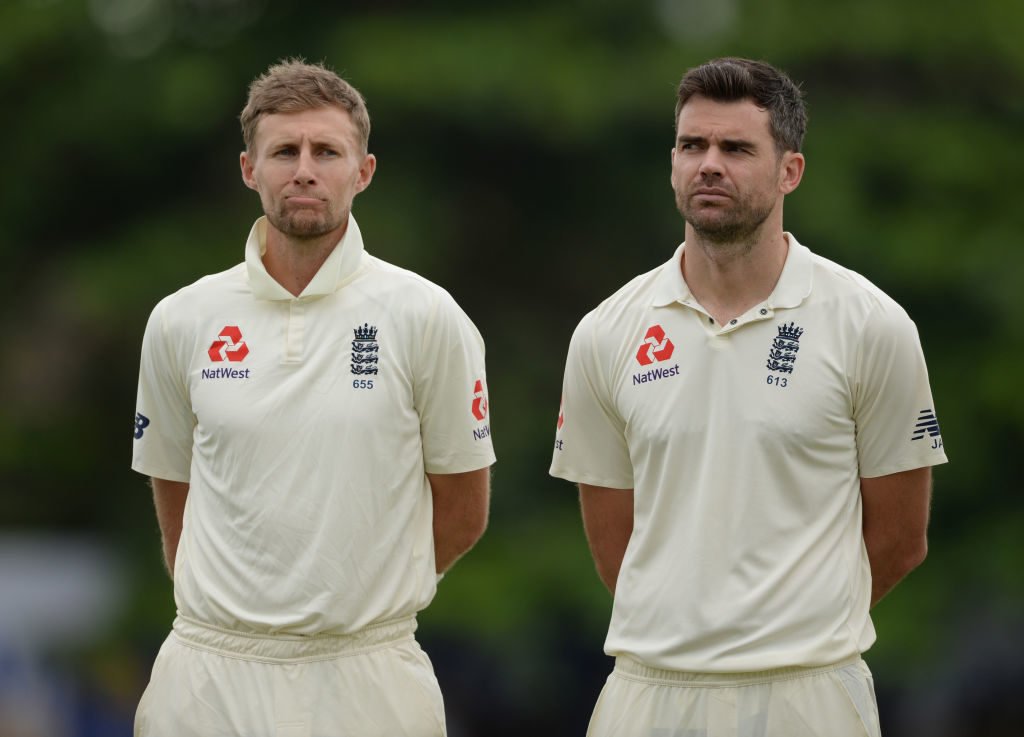 “If you want to sweep, just sweep” – Root’s advice to Anderson.

Anderson was just one of the beneficiaries of England’s new positive approach, which saw them score at more than four runs per over during the second Test. He says the gameplan to attack has come directly from England captain Root.

“I certainly feel like the past previous teams might not have played as positively as we have with the bat,” Anderson said. “The message from Joe has been ‘Go out and play your way, be confident’. We’ve played positively, tried to take the attacking option and I think that’s why we’re 2-0 up.”

The third Test begins in Colombo on November 23.