The ECB have confirmed that England and Lancashire seam bowler James Anderson has suffered a low grade calf tear and will miss his county’s next two County Championship matches.

Anderson suffered the injury whilst bowling for Lancashire during their Division Two match against Durham and was unable to bowl again in the match, despite coming out to bat. The 36-year-old felt a tightness in his right calf and went for an MRI scan on Friday, which confirmed the tear. 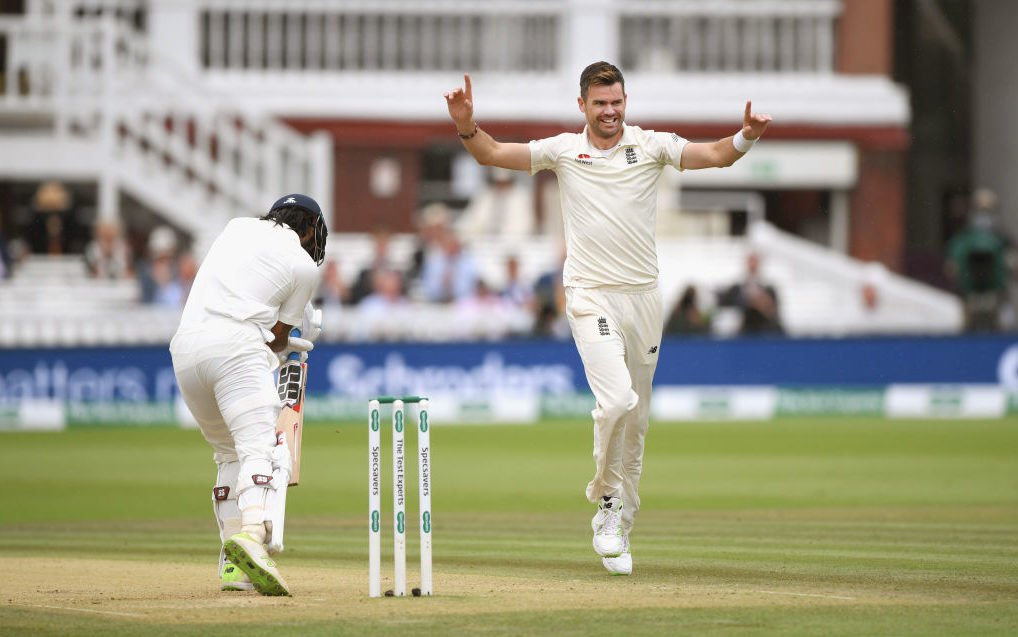 Along with starting a rehabilitation programme with the England and Lancashire medical staff, Anderson “will be reassessed on an ongoing basis” as concerns increase over his availability for England’s Test summer. After a Test against Ireland at Lord’s on July 24, the Ashes series starts on August 1 at Edgbaston.

Anderson has played 148 matches and taken 575 wickets in Tests – the most by an Englishman and the most ever by a seam bowler.