India will host South Africa in a three-match ODI series from March 12 in Dharamsala. Find out where you can watch the India v South Africa ODIs on TV.

South Africa’s 3-0 win over Australia earlier this month was their first international series triumph since March 2019. Their success was primarily brought about by the excellence of the more inexperienced batsmen in their line-up – Janneman Malan, Jon-Jon Smuts and Heinrich Klaasen – and that will have done wonders to the side’s confidence.

The series in India will also see the return of Faf du Plessis, the former captain, who is set to play his first ODI since World Cup 2019. However, it is the absence of Kagiso Rabada that could prove crucial, given the fifth-ranked ODI bowler had excelled in South Africa’s last ODI assignment in India in 2015-16. The visitors will bank on the youngsters Lungi Ngidi and Anrich Nortje, both of whom were impressive in the ODIs against Australia.

The returns of Dhawan and Bhuvneshwar and the absence of Jadhav – @aadya_sh on India’s ODI squad.https://t.co/QfFwhn8Acj

India, meanwhile, will hope to end their 2019-20 season on a winning note, having been swept in the ODIs and Tests in New Zealand last month. Shreyas Iyer and KL Rahul continued their fine form in the ODIs, but the struggles of captain Virat Kohli, more so in the absence of the injured Rohit Sharma, was a worrying sign.

Hardik Pandya‘s return from injury, and Ravindra Jadeja‘s decent form gives India reasons to be optimistic, and the Indians will hope a return home can break Jasprit Bumrah‘s wicket-less streak in his last four ODIs.

The host broadcaster is Star Sports, and the series can be viewed on their network in India and the sub-continent. SuperSport is the right-holders in South Africa, while the series will be aired on Fox Sports and Sky Sports in Australia and England respectively.

Virat Kohli: Kohli has endured a rare lean patch of late, having crossed the 50-run mark only once in 11 innings in New Zealand. That said, the quality of the top-ranked ODI batsman can’t be overlooked by any means. He will draw confidence from his returns in India’s last bilateral series against South Africa, when he aggregated 558 runs at a staggering 186, including three hundreds in a six-match affair in South Africa over January-February 2018. 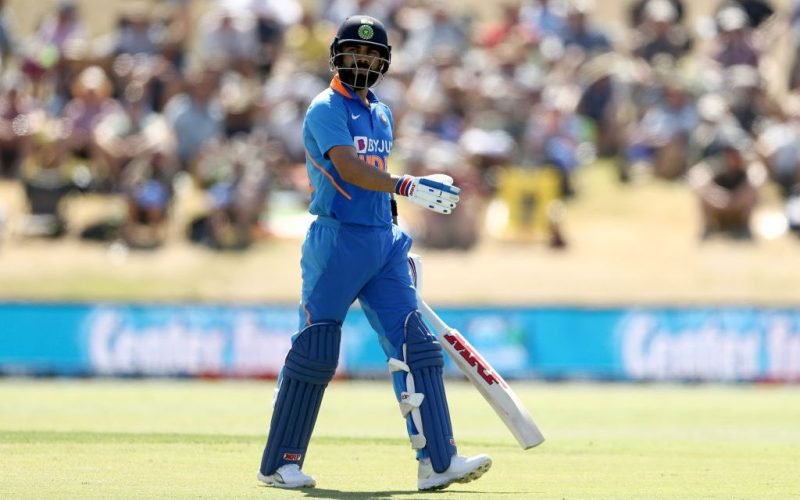 Quinton de Kock: Quinton de Kock has relished batting against the Indian bowlers in the past, having notched up five hundreds in 13 innings against India. So far this year, he excelled against England in all three formats at the start of the home season, but couldn’t quite carry that forward against Australia. The familiarity of the Indian conditions, and the added responsibility of captaining the side, could well bring about the best from the wicketkeeper-batsman.