Former Australian wicket-keeper Adam Gilchrist thinks that the current India side have the potential to win Test series overseas ahead of their tour to Australia later this year.

Speaking to ESPNcricinfo, Gilchrist hyped up India’s chances, saying that they possess a formidable batting unit and that he had been impressed by India’s fast bowlers on their current tour of England.

Under Virat Kohli’s captaincy, India have moved to the top of the Test rankings but have lost their last two away series in South Africa and England respectively. Despite the losses, they have looked threatening in both series and have been unlucky to lose on both occasions. 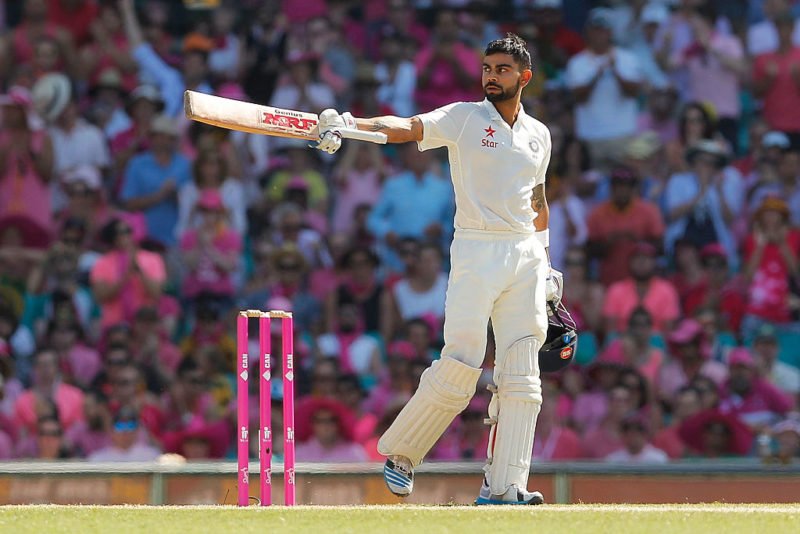 The defeat to South Africa earlier this year was the first time India had lost a series when Kohli had been captain throughout it. Impressively, they had previously won the last nine series in a row, although only one of those victories – the win over West Indies – took place outside of Asia.

“It is challenging playing overseas. I do believe India [have] a strong bowling unit and some quality batsmen, including the best batsman in the world, Virat Kohli,” said Gilchrist. “They have the potential to win overseas. Perhaps it is just mind, more than the body.”

Given Kohli’s captaincy record, Gilchrist was understandably effusive about his leadership. He said: “What I admire about Virat’s captaincy is his tenacity and the way he drags his team with him just by being positive. Perhaps, it would not be advisable for Australians to upset him because it may boomerang against them as he is world’s best batsmen at the moment. 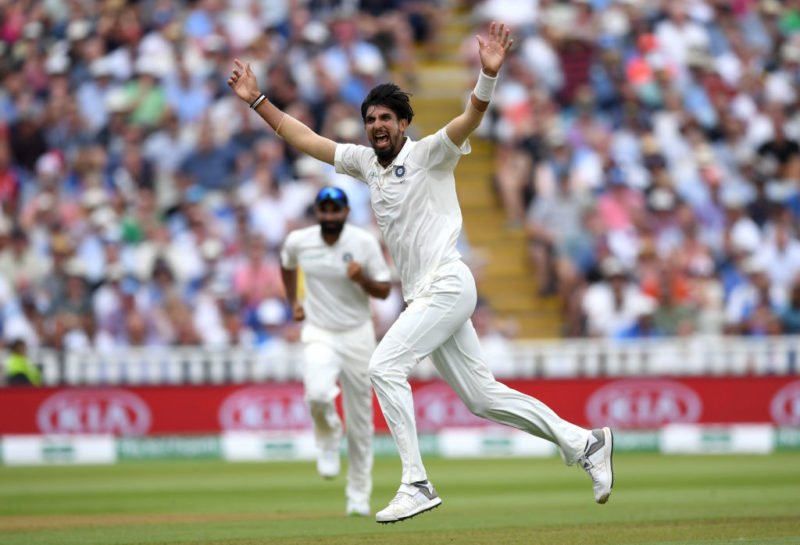 “He looks to me like a guy who likes challenges when the chips are down. From Australia’s point of view, they do not want him to score as heavily as he is doing in England.”

India’s pace bowlers have also impressed Gilchrist, and he was looking forward to the battle between them and their Australian counterparts later this year. “In England, [the Indian attack] have shown the potential to rip through the batting line-up. They’re all fit, strong and aggressive young men so those are all the virtues you need to take on Australia in Australia,” he said.

“And from an Australian perspective, we have [Mitchell] Starc, backed up by Pat Cummins, who is outstanding, and [Josh] Hazlewood is almost [Glenn] McGrath like with his methodic repetitious bowling, so there’s three guys there, and there are a couple in the wings as well.

“As the series goes on, we’re going to find out who has the better pace attack, and that is going to be the most intriguing part of the series.”

The first Test of the four match series takes place in Adelaide, starting on December 6th.