The first match of the series was rained out, and the second began with Sri Lanka asking England to bat. They got a sizeable score of 278-9, as one expects from England these days, but Malinga stood out.

His 5-44 was a stellar effort, which kept the target within manageable proportions. That Sri Lanka fell well short of their revised target was, of course, not Malinga’s fault.

Set back by fitness and weight-related problems, Malinga hasn’t played too much for Sri Lanka of late. He played just 13 ODIs in 2017, and returned to the side for the Asia Cup recently after a gap of almost a year. But on Saturday, in Dambulla, he showed that he is still – arguably – Sri Lanka’s best short-format fast bowler.

Lasith Malinga's still got it! He's dismantled the England middle order with his 5-44, and quashed England's hopes of a total in excess of 300.

In four games since coming back, he has picked up 10 wickets, reaching the milestone of 500 wickets in all formats of international cricket in the last game. But will he make the squad for the 2019 World Cup? He isn’t sure.

“I feel that if I get the chance to play the World Cup, I will – it will be my last World Cup. I’m not expecting to get the chance, given the kinds of things that have happened to me over the recent past. But I will take it if it is given,” said the 35-year-old ‘Slinga’.

He was a part of Mumbai Indians during IPL 2018 as a bowling consultant, and had only played some T20 cricket, at home and away in Canada, before being called back. But he did show decent form – if not fitness – in those games, facilitating the comeback. 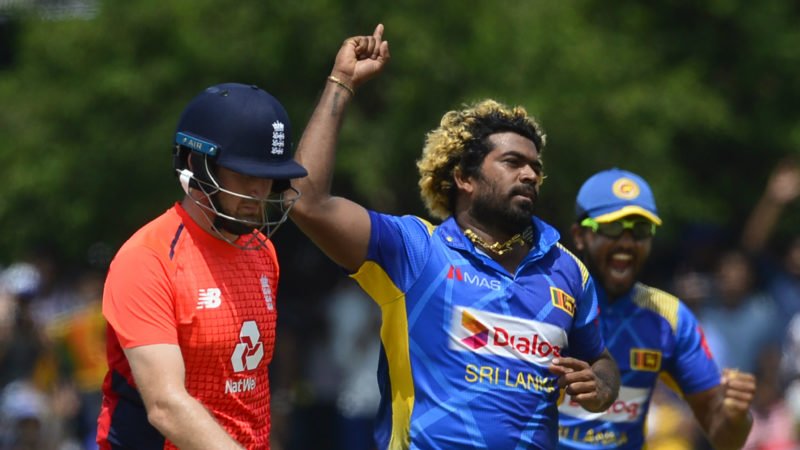 “The selectors are entitled to make those decisions. I’m just a player. My only job is to play when I get the chance,” said Malinga. “When I was out of the team, I went and played in Canada. I also played the district competition and got the highest wickets.

“Thanks to those performances I got another chance at this level. Because I’m nearing the end of my career, I’m motivated to get wickets.”

He had lost his pace in between, but has raised it again. With wickets coming too, Malinga should be in a reasonably good place. But he needs to keep the performances up if he wants to have that last splash at a World Cup – that’s not certain yet. Being motivated should help.