The International Cricket Council (ICC) has revealed a revamped version of the Duckworth-Lewis-Stern (DLS) system, following extensive research into all limited overs internationals that took place in the last four years.

Within the 700 ODIs and 428 T20Is studied, intricate ball-by-ball analysis for over 240,000 deliveries helped reveal scoring patterns.

The results indicate that teams have been able to prolong their acceleration patterns for longer periods, so the par score calculations will assume that a larger proportion of runs will be accumulated towards the end of an innings. Average team scores have continued to increase over the four-year period. 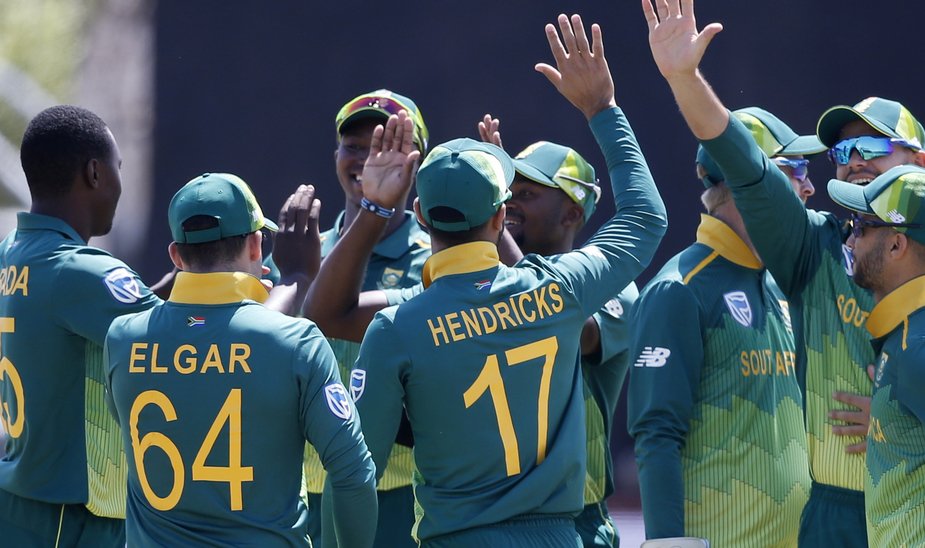 South Africa’s victory over Zimbabwe was the first match played with the new system in place, despite DLS not being called into action

Alongside the updated DLS announcement was the release of a newly revised ICC Code of Conduct and ICC Playing Conditions.

The modified regulations and systems came into effect Sunday, September 30, when South Africa beat Zimbabwe in an ODI in Kimberley.

A single version of the DLS System is compatible with all formats, as was the case prior to the revamp. Scoring patterns between ODIs (final 20 overs) and T20Is were studied in the mens’ and womens’ game, and while the overall scoring rates clearly differ, wicket-adjusted resource utilisation rates were basically identical.