Following the Pulwama terror attack that killed 40 personnel of the Indian Central Reserve Police Force, the BCCI has reportedly drafted a letter to Shashank Manohar, the ICC chairman, requesting that the governing body ban Pakistan from participating in the 2019 World Cup in England.

A report published by the Times of India said India may also consider withdrawing from the tournament if the demand isn’t met. Boycotting just the Pakistan game has been another suggestion from some quarters. The Times of India report further states that the matter has not been communicated directly to the ICC yet, and that a call regarding that will be taken by Vinod Rai, the CoA chairman, on Thursday, February 21. The letter is believed to have been drafted by the office of the BCCI CEO Rahul Johri.

Our heartfelt condolences to the CRPF Jawans who lost their lives in the #PhulwamaTerrorAttack – Acting Hon.Secretary, Mr. Amitabh Choudhary pic.twitter.com/J1BXYJxulb

Various sources have weighed in on the matter, and while some have called the BCCI’s move a “political gimmick”, others have said that it is not the board’s discretion to decide who can participate in a tournament run by the world governing body. There is also the fact that it could have deep legal consequences for the BCCI.

The BCCI’s move could be influenced by several factors, ranging from government pressure to public sentiment. The attacks have resulted in mass public outrage. The prestigious Cricket Club of India has covered a portrait of Imran Khan, the former Pakistan all-rounder and the country’s current prime minister, on its wall of cricketing heroes. Public figures, including former India off-spinner Harbhajan Singh and former India captain Sourav Ganguly, have called for severance of cricketing ties between the two countries. 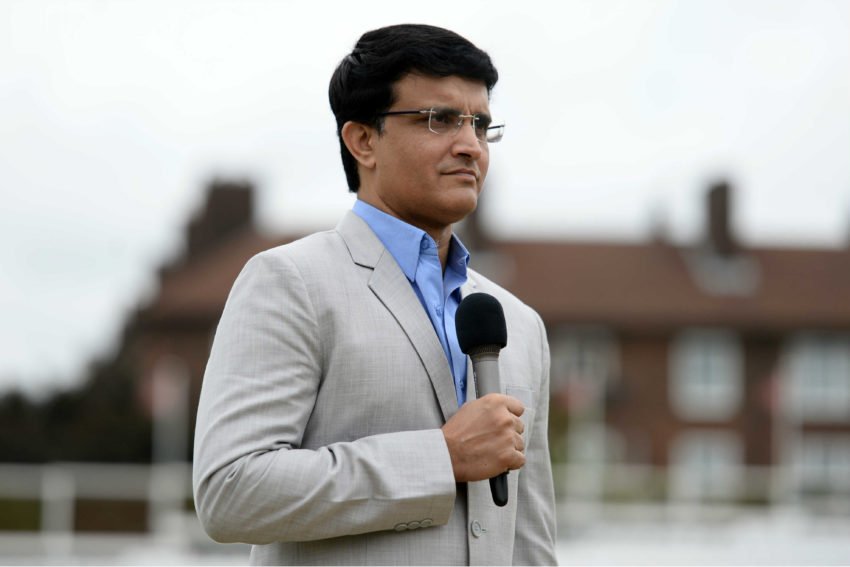 “It’s a 10-team World Cup and you play every team. I feel if India doesn’t play a match in the World Cup, it won’t be an issue,” Ganguly said. “I feel it will be really difficult for the ICC to go on with a World Cup without India. But you also have to see if India has the power to stop the ICC from doing such a thing.

“Personally, I feel a strong message should be sent. India should not only stop playing cricket, hockey or football with Pakistan, but should cut all ties with them.”

The status quo puts enormous focus on next week’s ICC board meeting in Dubai, where the two boards are set to discuss their future. Tension has already escalated enough for the effect to be felt beyond international cricketing circles, with Indian media outlets pulling the plug on their coverage of the Pakistan Super League, and Mumbai-based IMG Reliance withdrawing as the official producer of the tournament. 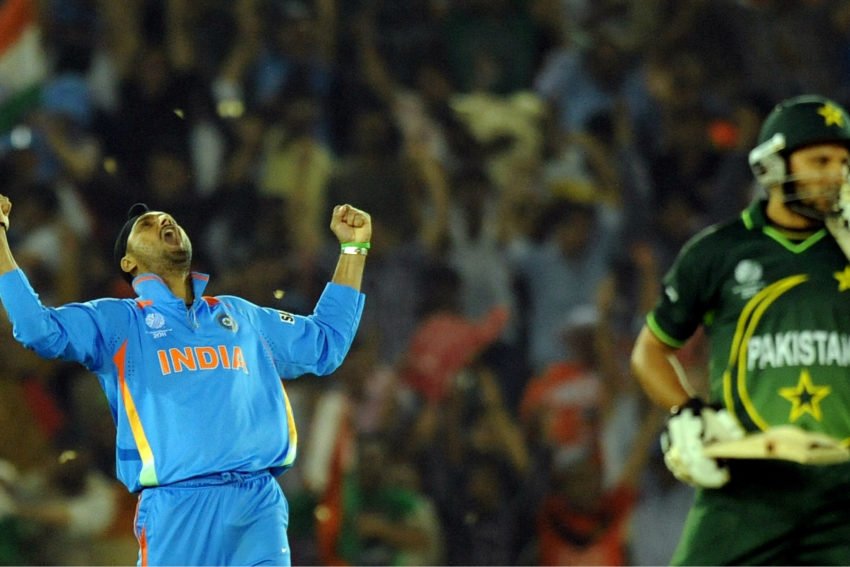 However, despite the obvious pressure, ICC chief executive David Richardson remained optimistic that the World Cup would go on as scheduled. “We haven’t written to the boards as yet,” he said. “Our thoughts are with the people that were impacted by the incident. And we are monitoring the situation with our members, including the BCCI and PCB.

“Certainly, there are no indications that any of the matches, including the Pakistan-India match, will not be played as planned at the World Cup.”

In his statement, PCB’s managing director Wasim Khan had expressed disappointment at the turn of events, and was hopeful that sport could help rebuild burnt bridges. 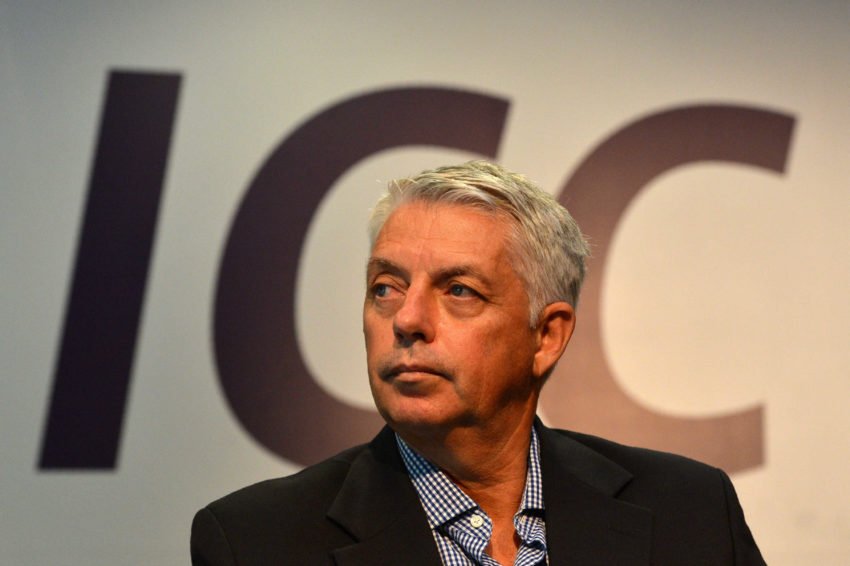 “The PCB has noted the recent turn of events and expresses its extreme disappointment as we have always believed and emphasized that sports and politics should be kept separate,” he said. “History tells us that sports, particularly cricket, have always played a key role in building bridges between people and countries.”

The 2019 World Cup begins on May 30. India are scheduled to play Pakistan on June 16 in Manchester. Tickets for the clash have already been sold out.