England have more selection decisions to make following their 203-run drubbing at Trent Bridge. Here are (at least some of) their options for the fourth Test at Southampton, starting on Thursday August 30.

Even if they want to retain faith in the players they picked here, the injury to Jonny Bairstow and the fact Alastair Cook’s wife is expecting the birth of the couple’s third child, means it’s likely England will be forced to make changes.

Meanwhile, the form of Cook’s opening partner Keaton Jennings, who has played four Tests since his recall in June, scoring 123 runs at 20.50 with a top score of 42, means a further spot at the top of the order could be up for grabs, with Rory Burns the front runner to step in. The Surrey captain has scored 994 first-class runs at 62.12 so far this season, with three hundreds and four fifties. 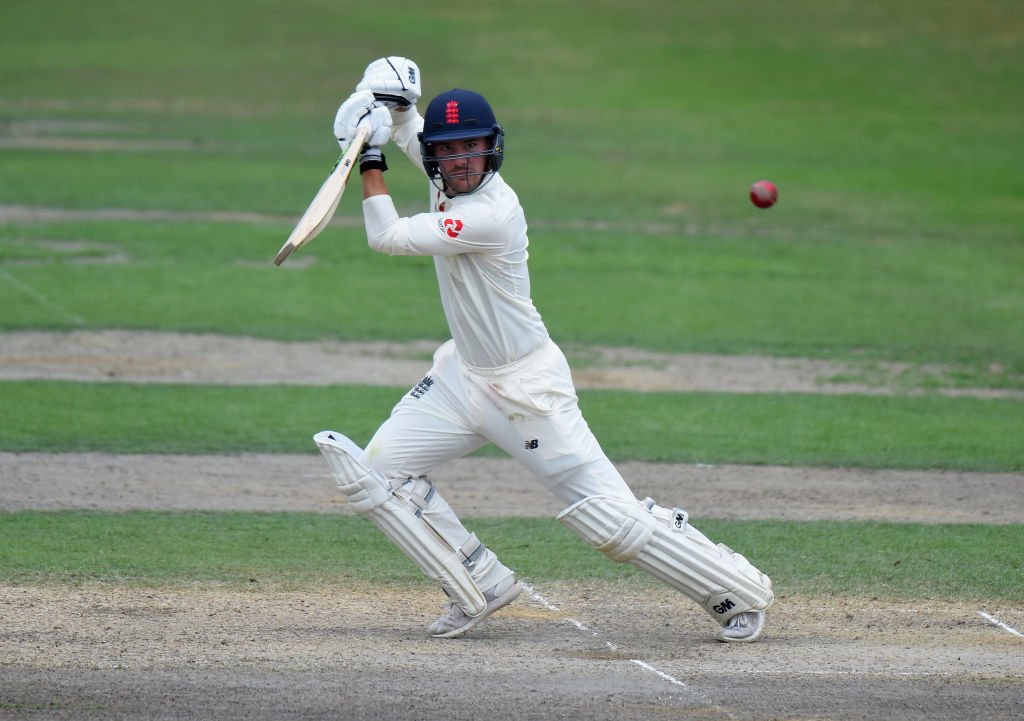 Although it was the omission of all-rounder Sam Curran for Ben Stokes that caused a stir at Trent Bridge, there are a number of names doing the rounds for possible inclusion as a replacement for Jonny Bairstow for the fourth Test, although Joe Root and Trevor Bayliss have suggested he could yet play as a specialist batsman.

Throughout the fourth day, Moeen Ali compiled a dominant double-century in the County Championship for Worcestershire against Yorkshire, as well as going on to take six wickets. If he is to be recalled – either as a replacement for Bairstow, or, less likely, for Adil Rashid – there could scarcely be a better time.

Related Story: Every record England broke on the opening day in Rawalpindi

James Vince has continued to have an excellent season – he’s averaging 56.46 in first-class cricket so far – but was dropped by national selector Ed Smith only a few months ago.

Meanwhile, Worcestershire’s Joe Clarke has plenty of fans and 118-Test Ian Bell has had, at 36, something of a renaissance in 2018; he’s averaging 54.78 in first-class games this season.

If Bairstow was ruled out altogether and England wanted Jos Buttler to continue as a specialist batsman, they could be tempted by another wicketkeeper, in which case Ben Foakes or even Lancashire’s Alex Davies, who has made an impact opening the batting for his county, could come into contention.