Cricket is on hold now, but Jason Gillespie has highlighted a potential point of concern once the sport does resume – how can bowlers shine the ball without the use of saliva?

The Covid-19 pandemic has highlighted the need for hygiene in day-to-day life, and that means, as far as cricket is concerned, shining the ball with saliva is one aspect that will possibly have to come under the scanner, given the pandemic spreads through respiratory droplets.

Former Australia paceman Gillespie said “it’s a genuine thing” that needs to be figured out. “I don’t think it’s a quirky question,” he told ABC Grandstand. “It’s an actual genuine thing to be considered.

“I don’t think anything is off the table. It could be a point where at the end of each over, the umpires allow the players to shine the ball in front of them, but you can only do it then.

“I don’t know. Is it just sweat? Can you only use sweat? I don’t have an answer to that, but it certainly will be a conversation that will be had. If you think about it, it is pretty gross.”

Australia paceman Pat Cummins revealed the topic was discussed prior to the first ODI between Australia and New Zealand in Sydney last month – the match was played behind closed doors in the early stages of the pandemic’s rise in the country, with the series abandoned shortly thereafter. 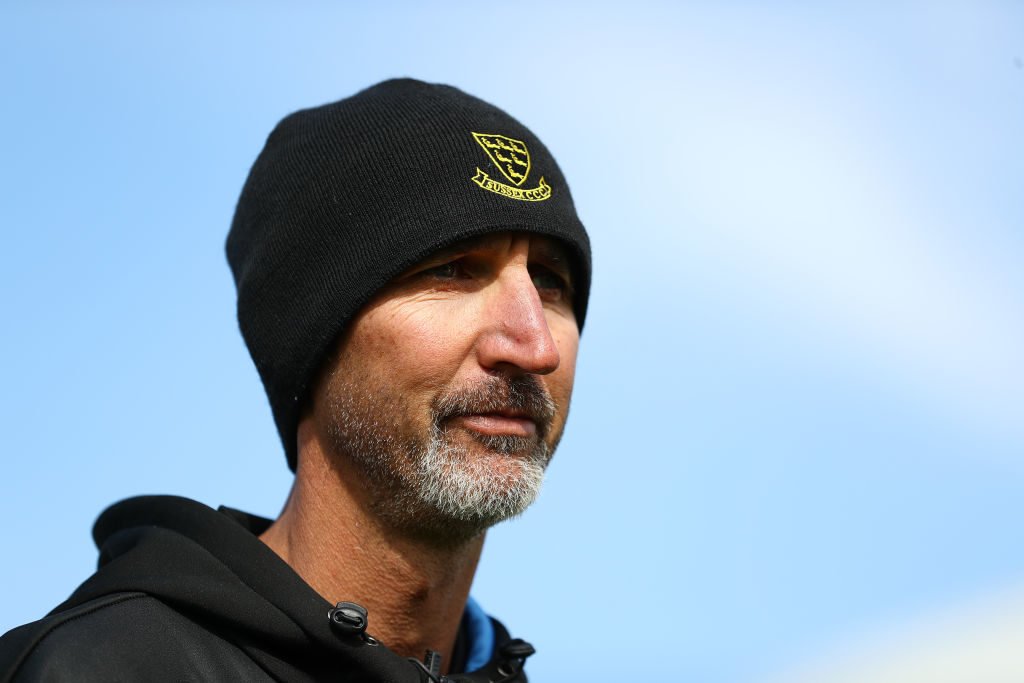 Cummins, speaking earlier this month, said that in Test cricket particularly, the need to the shine the ball would be high. “The one-dayer, we made it clear we’re obviously really keen to play, but … the way we shined the ball didn’t change,” he said.

“Obviously different with red ball. As a bowler I think it would be pretty tough going if we couldn’t shine the ball in a Test.”