After going down by one wicket in the final ODI against England, which gave the home side the series 5-0, Tim Paine said that it ‘stung’ to lose after being in a strong position.

“We haven’t been able to put a full game together at any stage and I think it has shown throughout the whole series,” said Paine. 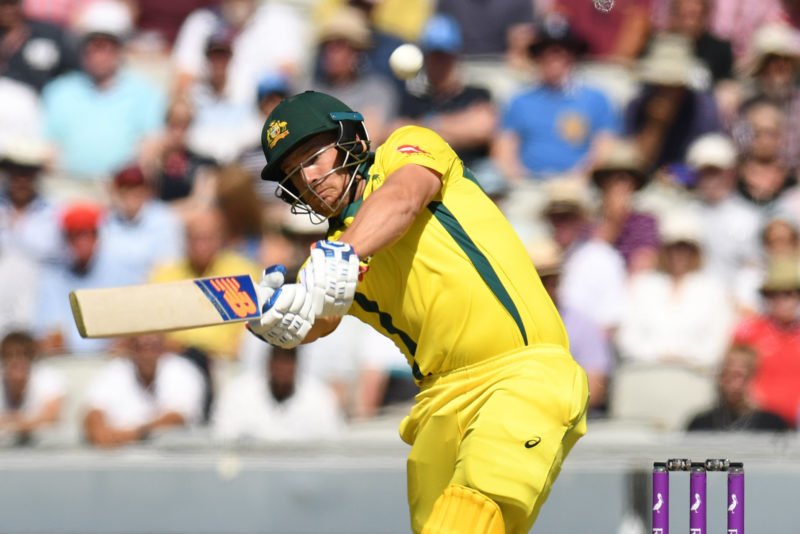 Travis Head top-scored for Australia with a 42-ball 56

Though thoroughly outplayed in the series, Paine saw cause for hope.

“For the majority of the innings we bowled really well, really straight, bowled a good length and created chances,” he said. “I just think there was half an hour there where we bowled a touch wide. But apart from that I felt like our bowlers were outstanding today and certainly not to blame for the loss.

“But again, in this game we have shown glimpses with bat and ball that there is certainly some real talent in the squad. And while it has been a bitterly disappointing series, I suppose (there is) a little bit of light at the end of the tunnel.”

Not to forget that Australia were without some of their best player. Steve Smith and David Warner, as well as Cameron Bancroft – not an ODI regular – are serving ball-tampering bans, while Mitchell Starc, Josh Hazlewood, Pat Cummins and Mitchell Marsh missed out with injuries. 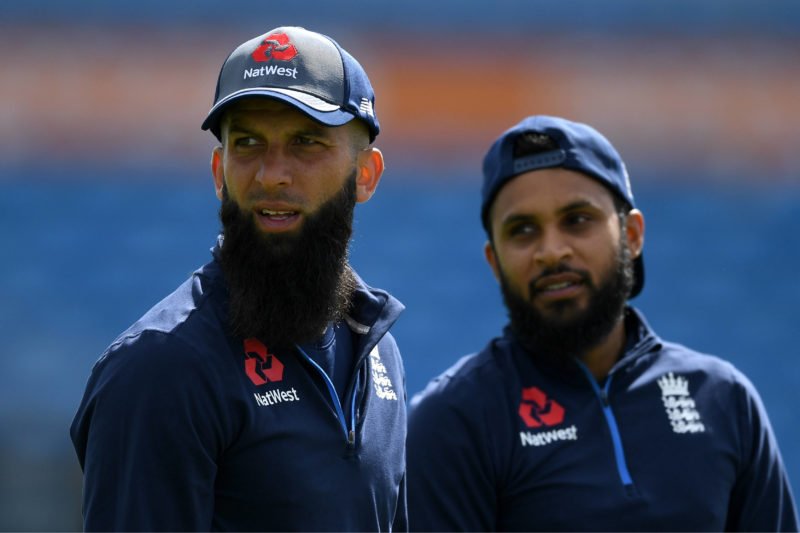 With 12 wickets apiece, Moeen Ali and Adil Rashid finished as highest wicket-takers in the series

“We’ve got a number of players who weren’t in this squad who have played in and won World Cups. They know what it takes,” said Paine. “Cricket Australia as an organisation knows what it takes and whilst I’ve heard a few times this team looks like it hasn’t got a plan or doesn’t know where it’s going, we’ve got a clear direction, we know where we’re going.”

The series defeat has pushed Australia, the world champions, down to No.6 in the ICC rankings, and with the next World Cup barely a year away, there are concerns, which Paine acknowledged.

“We know we’re a long way off the mark at the moment but the World Cup is not for 12 months. We know when we get our best team on the park, when we’re playing our best cricket we’re going to be right in the thick of it,” he said. 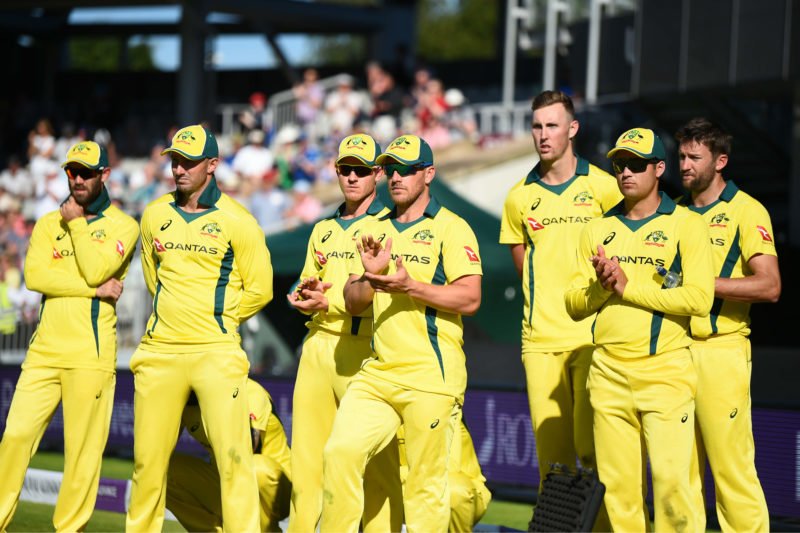 Somewhat unexpectedly, Australia struggled the most against the England spinners: Moeen Ali and Adil Rashid picked up 12 wickets apiece at just over five runs an over.

“Every time England’s good players have put us under pressure, with the bat or the ball, we have stumbled a little bit, and that’s probably again what happened today,” Paine reflected.

“We got off to a great start, then Moeen came on, who has had a pretty good series against us, and guys are probably just over-thinking it a bit. He ends up with 4 for 40 (4-46) again and we are in trouble again and have to rebuild a bit.”