Hashim Amla, the South Africa opener, has been ruled out of the short limited-overs tour of Australia next month after he failed to sufficiently recover from a finger injury.

South Africa and Australia will lock horns in a three ODIs and a T20I next month, but Amla’s injury, which he picked last month, has ruled him out of the short trip. He had also missed South Africa’s recent limited-overs home series against Zimbabwe.

Amla sustained a tear to the tendon in his left little finger while fielding during the Caribbean Premier League, and was initially expected to remain out of action for up to three weeks. 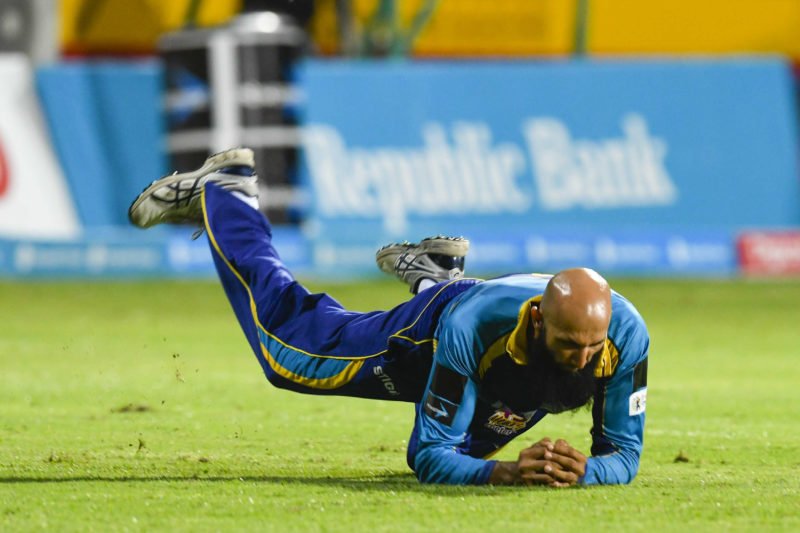 The opening batsman has now been given an extended period of recovery, and in his absence, the likes of Dean Elgar, Aiden Markram and Reeza Hendricks will likely have opportunities to open the innings with Quinton de Kock.

“There are a lot of guys we have in our thoughts who will be in the squad to Australia,” said Ottis Gibson, the South Africa head coach. “Hashim is injured, he is out of the squad already, as a selection group we have already discussed that with him. We want to give him as much time as possible for him to get ready for the next set of cricket that he has coming up.

“We know that Quinny and Hashim have been a fantastic opening pair for the Proteas for a long time, and we also know that Reeza Hendricks and Aiden Markram have also been very good in franchise cricket.” 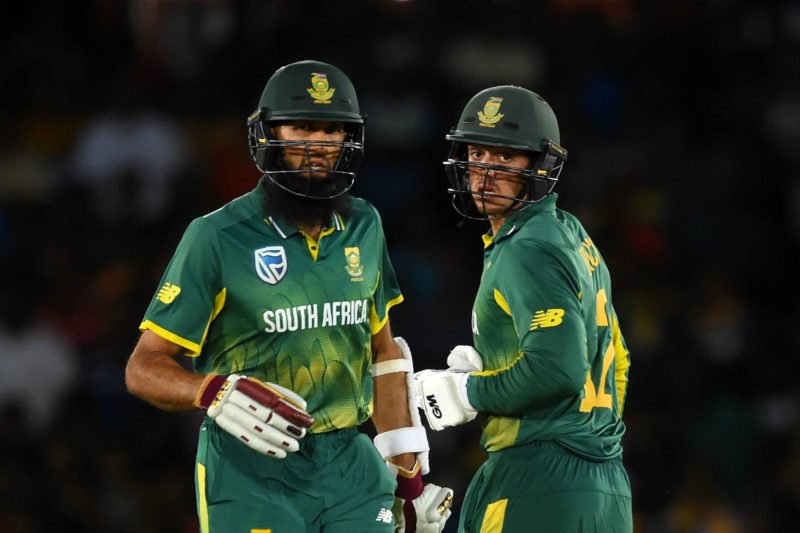 With the World Cup 2019 fast approaching, the South Africa coach added that they would focus on building the squad for the marquee event in their upcoming assignments.

“We are getting closer and closer to the guys that we want on the journey. In the Pakistan and Sri Lanka series we want to be focusing on a core of 17 to 18 players we will be looking at.”

The first ODI in Australia will be played in Perth. The teams will move on to Adelaide and Hobart for the subsequent matches, with the one-off T20I to be played in Canberra.