Glenn Maxwell, omitted from the Test squad for the Pakistan series, has admitted there were mixed directives from Cricket Australia regarding the criteria for his selection.

There were as many as five new faces in the 15-man squad for the two-Test series, but the exclusion of Maxwell has been met with scorn, with reputed names, including former captain Ricky Ponting, questioning Australia’s selection policy.

Maxwell said he was denied chances to play in county cricket and then the ‘A’ tour of India under the logic that he should get rest before the next big assignment. Meanwhile, Travis Head, who was selected in place of Maxwell, played county cricket for Worcestershire and then linked up with Australia A in India, where he scored two half-centuries in the four-day matches.

Asked if he was misled by the selectors, Maxwell told SEN Radio: “Maybe a little bit. I feel like there were other guys who were able to get a full off-season of cricket into them and hit the A series up and running or be able to put their names forward.

“The way they were going with the guys they’ve picked, they’ve obviously gone in a different direction and that’s fine.”

But Maxwell admitted disappointment as well, especially because he had to pass up opportunities to play cricket due to CA directives. “I suppose the disappointment from my side is I didn’t get an opportunity to play any cricket over the last couple of months,” he said. “I had a few offers to play county cricket in England and they were initially knocked back with an opportunity to go and play in India in the A series.

“To get told not to play in the A series and have a rest, and I was understanding of that and their reasoning behind that … I was hoping that was a positive note to go to Dubai (to play Pakistan). But obviously that wasn’t the case.” 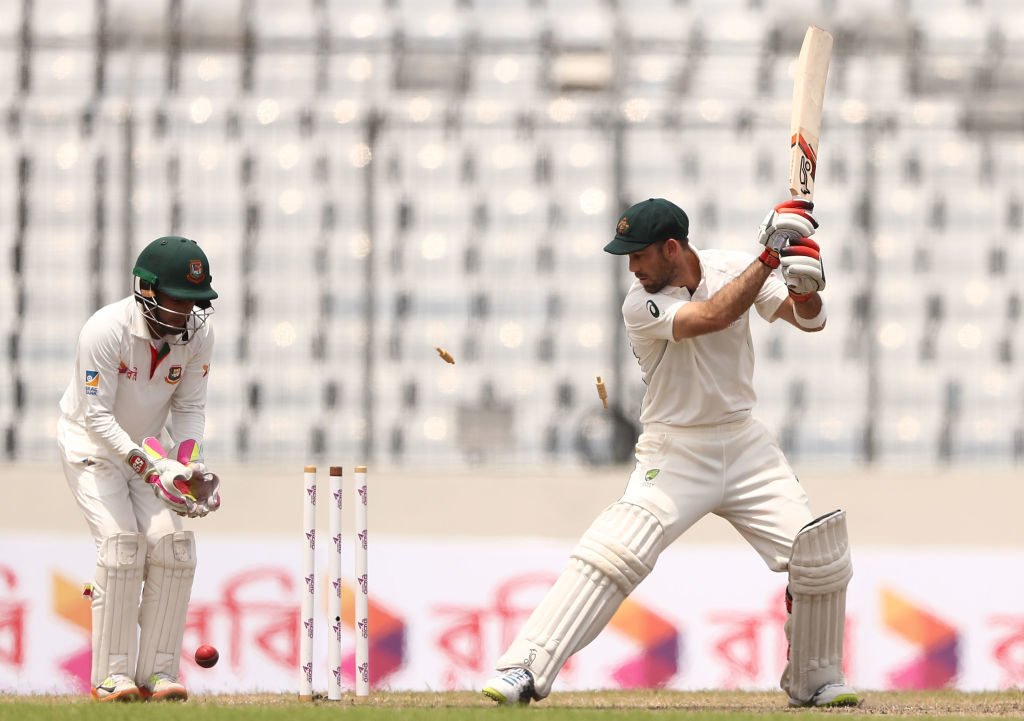 Trevor Hohns, the selection chairman, had a conversation with Maxwell – when he was, ironically, in his Test whites – on Tuesday, September 11, and told the all-rounder his Test numbers didn’t stand up over the years, and that he had to get back among the runs.

“(Hohns explained) the fact that my numbers at Test level don’t stand up over the last few years when I’ve been included,” Maxwell said. “Now I just need to make more runs. Hopefully I can pile on enough runs this summer to keep pushing my case forward. I had a pretty good year last year so now I’ve just got to have another good year this year and hope selections go my way at some stage.

“The drive to wear that cap again for my country is still burning deep within me, and I can’t wait to hopefully wear it again one day. If it doesn’t happen, it doesn’t happen, but I’ll be doing everything within my power to get back out there and represent my country.”

The first Test against Pakistan starts on October 7.