Tom Curran galloped to the crease. The preceding over, England had given Australia a sniff of winning the last ODI of the series. But Curran was determined to not let the old enemy triumph. As he had done all afternoon at the newly-opened Optus Stadium in Perth, Curran unleashed a lethal fast-medium in-swinger, which crashed into Tim Paine’s stumps, securing his five-for and delivering England a 4-1 series victory.

From older brother bats first entitlement in the backyard, to being evicted from his family home by Robert Mugabe’s government, here’s an insight into the character and background of England’s most exciting young paceman. 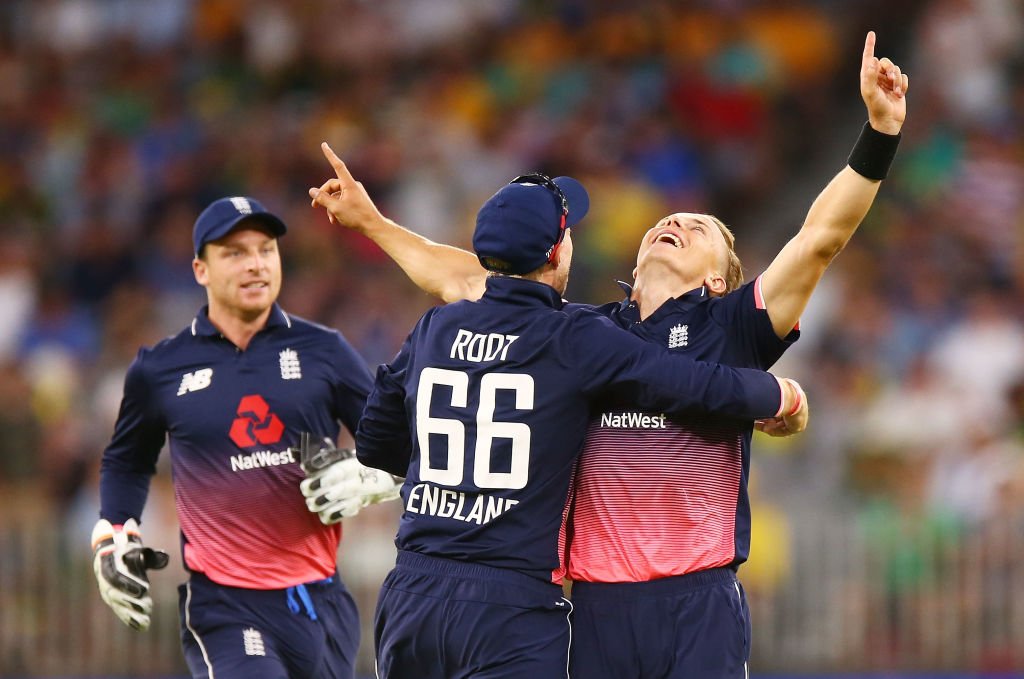 Tom was born on March 12, 1995 in Cape Town. His late father, Kevin, played international cricket for Zimbabwe on 11 occasions. He was a right-arm medium-fast seam bowler and middle-order batsman, who went on to coach the side from 2005 to 2007.

Growing up in Zimbabwe, the family were ordered by the government to flee their home in Rusape, with Tom aged nine. Consequently, the family moved to then Zimbabwe coach Geoff Marsh’s home, while Tom boarded at Hilton College in Durban, South Africa.

“We were very competitive in garden cricket”

Is talent in the genes?

Tom’s younger brother of three years, Sam, is also on England’s radar, having been selected in their T20I tri-series squad. The pair also play for Surrey and in 2015 became the first two brothers in 65 years to take all 10 wickets in a County Championship innings. That season was the first time the siblings played a competitive game together.

They had experienced other degrees of competition, though, as Sam told Cricinfo: “We were very competitive in garden cricket. I used to be the main bowler because obviously the older brothers used to take most of the time batting. I got my turn at the end for two minutes and they would hit the ball over the tennis court and it was game over.”

How did Curran bridge the gap between South African schoolboy to Surrey regular? 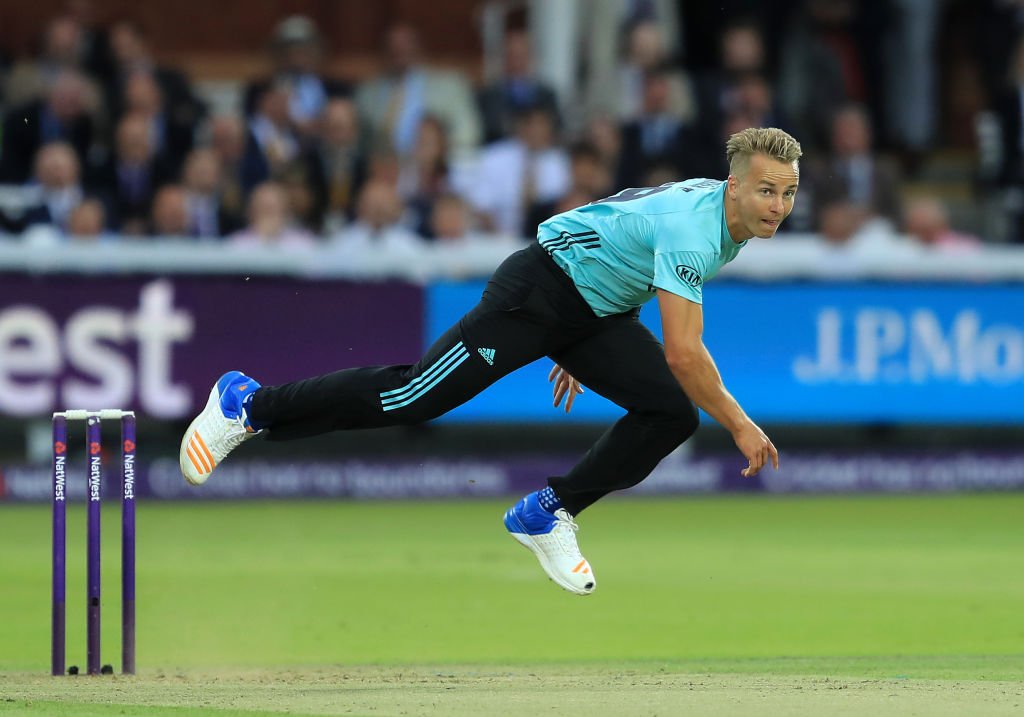 Tom Curran playing for Surrey in the T20 Blast

A month later, his father Kevin passed away due to a sudden heart attack and the family soon relocated to England, where Tom, Sam and their middle brother Ben were all under scholarship at Wellington.

One year after moving to England Tom made his Surrey debut, aged 18. He was run out for one and hit for 42 off six overs, but if nerves hindered his performance then his true colours came to the fore two days later when he took 5-34 against Scotland.

He has gone on to play 53 first-class games for the county and claimed 74 first-class wickets in 2015, spearheading Surrey’s bowling attack in their promotion-winning campaign to Division One.

When did he make his England bow? 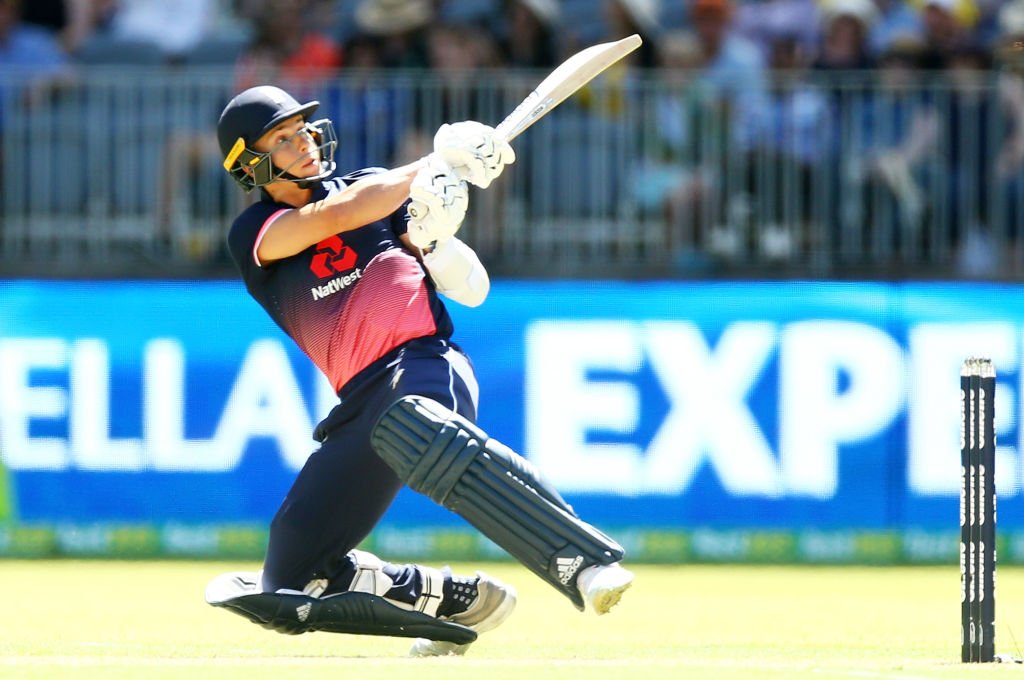 In October 2015, Tom was granted residential qualification for England. He made his international debut at Taunton in the summer of 2017 in a t20I against South Africa, in which he secured figures of 3-33.

Related Story: England cricket schedule for 2023: Full list of Test, ODI and T20I fixtures in 2023
His ODI debut came three months later, as he dismissed West Indies legend Chris Gayle, before Steve Smith became his maiden Test wicket in England’s Boxing Day Ashes Test this winter. But it was his latest performance which truly marked his arrival on the international scene.