There might not be any more top-flight cricket at the Galle International Cricket Stadium if the city wants the historic 17th-century Dutch fort overlooking the playing area to keep its World Heritage status.

Galle offers one of the most picturesque venues in world cricket because of the stunning fort that provides a backdrop to the action as well as a vantage point for spectators to watch the cricket. 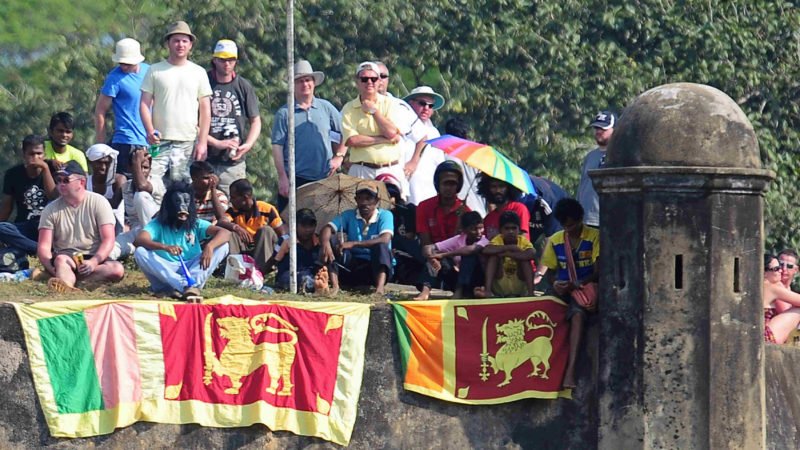 The fort provides great vantage points to watch the cricket too

The stadium will host a Test match between Sri Lanka and England from November 6 to 10 this year. But, it might be the last at the ground, which has hosted 31 Test matches since being used for the first time for a Test against New Zealand in June 1998. Nine ODIs have also been played at the venue.

It’s one of the grounds Sri Lanka have been most successful at: They have won 18 Tests and lost only seven over the years.

Reports suggest that UNESCO does not oppose the staging of cricket matches at the stadium, but is displeased with the 500-seater pavilion that blocks the view of the fort from the main Galle road.

This is sad! Galle cricket ground has a unique place in international test cricket history for its location. Also one of the most successful venues for the national team. I would like to plead and humbly request authorities and SL government to reconsider this decision.. https://t.co/H01PlNANAH

The stand was built in 2008 when the ground was reconstructed following devastation in the tsunami four years earlier.

Mahela Jayawardena, the former Sri Lanka captain, is one of those to have taken to Twitter to express his disappointment at the development, saying, “I would like to plead and humbly request authorities and SL government to reconsider this decision.” 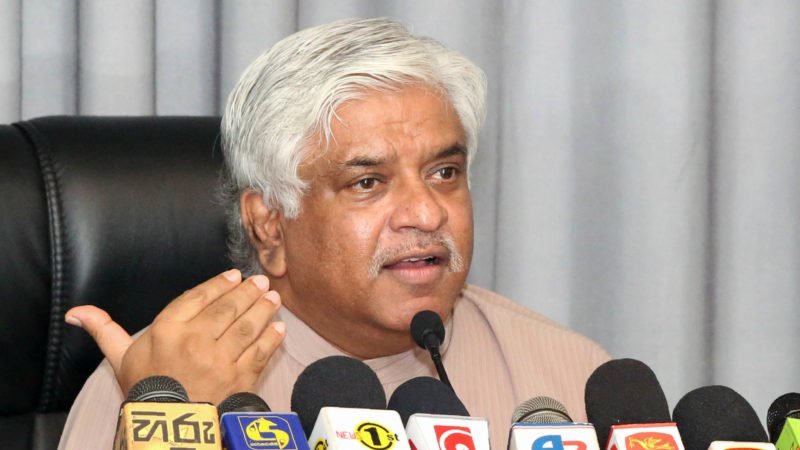 With debate on in parliament on the matter, Faiszer Musthapha, the sport minister, has said that talks are on to build a new stadium in the city if the need arises. It’s something Jayawardena agrees with, as he has tweeted: “Why do you need another stadium in Galle if you are not removing the current one? Just change the pavilion structure if that is the issue.”

Another solution has been put forward by Arjuna Ranatunga, Sri Lanka’s 1996 World Cup-winning captain and now a cabinet minister, who has asked for the demolition of the illegal structures and for temporary stands to be set up during Test matches.

“We need to keep both the heritage status for the fort and at the same time play international matches at Galle,” said Ranatunga.