Lahiru Thirimanne, the Sri Lanka captain, is impressed with security arrangements in Pakistan for their limited-overs series, but has stressed that their focus will solely be on cricket.

Thirimanne will be leading Sri Lanka’s 15-man squad after several senior players, including ODI and T20I captains Dimuth Karunaratne and Lasith Malinga, opted out of the tour with security concerns.

“The security has been really good, and I must say it’s first class, we didn’t have any problems,” said the 30-year-old. “The facilities here are really good. The focus should be on cricket rather than the security. The boys are really focused and ready to go.” 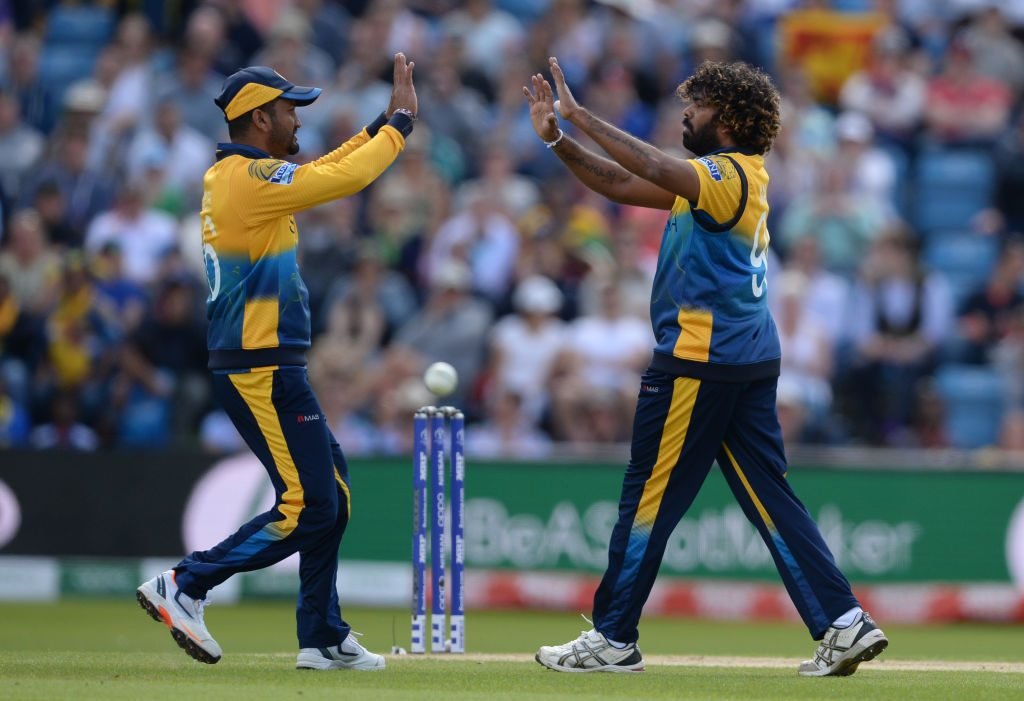 Karunaratne and Malinga opted out of the tour

Pakistan, who will be playing a bilateral ODI series at home for the first time since 2015, have selected their strongest side for the series. It’s also their first under new head coach and selector Misbah-ul-Haq, and that will serve as added motivation.

Sri Lanka, meanwhile, have a clutch of young players in the side, but Thirimanne believed it was a fantastic opportunity for them to prove their credentials. “The challenge we’re getting here, it’s a very good side,” he said. “I must say that Pakistan has named their best side. The thing is, we’ll have a lot of youngsters, so it’s good opportunity for them to come up and showcase their talent.

This will be Thirimanne’s first tour to Pakistan. The batsman, who made his international debut in 2010, was not a part of the side that visited the country in 2017 to play the final T20I of a three-match series, which began in the United Arab Emirates.

“This is my first time in Pakistan,” said Thirimanne. “I heard from the players who visited here previously on T20 matches two years back, the security was really great. Last couple of days when I see the security we’ve been given here, it’s first class. It’s about getting cricket here in Pakistan again so we have to encourage the entire team to come here and play cricket.”

Earlier, head coach Misbah, as well as Pakistan captain Sarfaraz Ahmed, appealed to the cricketing community to support the return of international cricket to the country. “Pakistan is a cricket-loving country, and it would be injustice to deprive them of international cricket,” said Misbah. “I hope that the world will support us more and more. Otherwise the survival of cricket will be difficult.”

Sri Lanka will play three ODIs and three T20Is in Pakistan. The tour will begin with the ODIs in Karachi, the first of which will be played on Friday, September 27.