Two cricketing superpowers collided when England and India did battle in a three-match T20I series, which India triumphed 2-1.

Both teams loaded up on big-hitting stellar names, a la Virat Kohli, Jos Buttler, MS Dhoni and Alex Hales, while fringe players like Jake Ball and Siddarth Kaul were bidding to use the series as a springboard to future inclusion.

Owen McCausland picks out five key points from the series.

Pandya has the X-factor 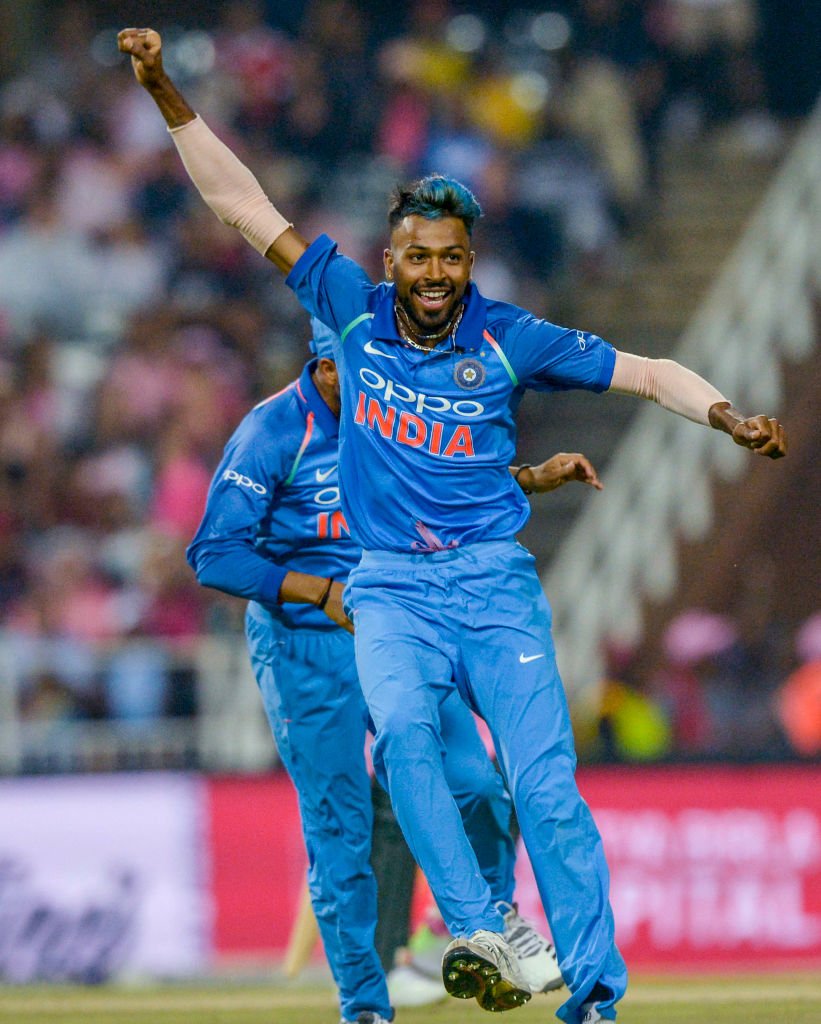 Hardik Pandya is the new-age cricketer: young, dynamic and multi-skilled, he is the ideal T20 player. Capable of bowling tight lines in the high-80s, providing quick runs in the middle order and very tidy in the field, Pandya is a great asset to India’s T20I set-up. His value was proven in the final game of the series when Pandya scored a quick-fire 33 off just 17 balls, which followed an impressive four-for that ripped through England’s middle order.

Dhoni is still an important influence 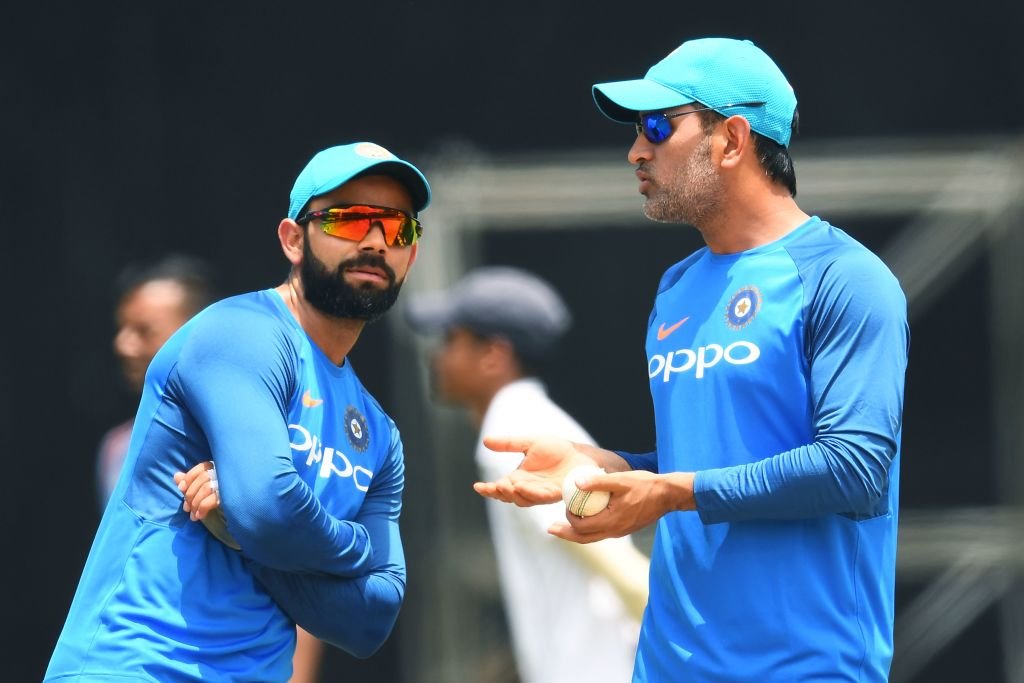 Whilst MS Dhoni’s on-field talents are withstanding his advancing years, it’s his overall presence and influence that was clear for all to see during this series. Whilst Virat Kohli is the undisputed captain of the side, it was the former captain who was regularly offering advice to India’s bowlers? This man has been there and done it, and still has plenty to offer this India side. His aura and importance show no shine of diminishing. 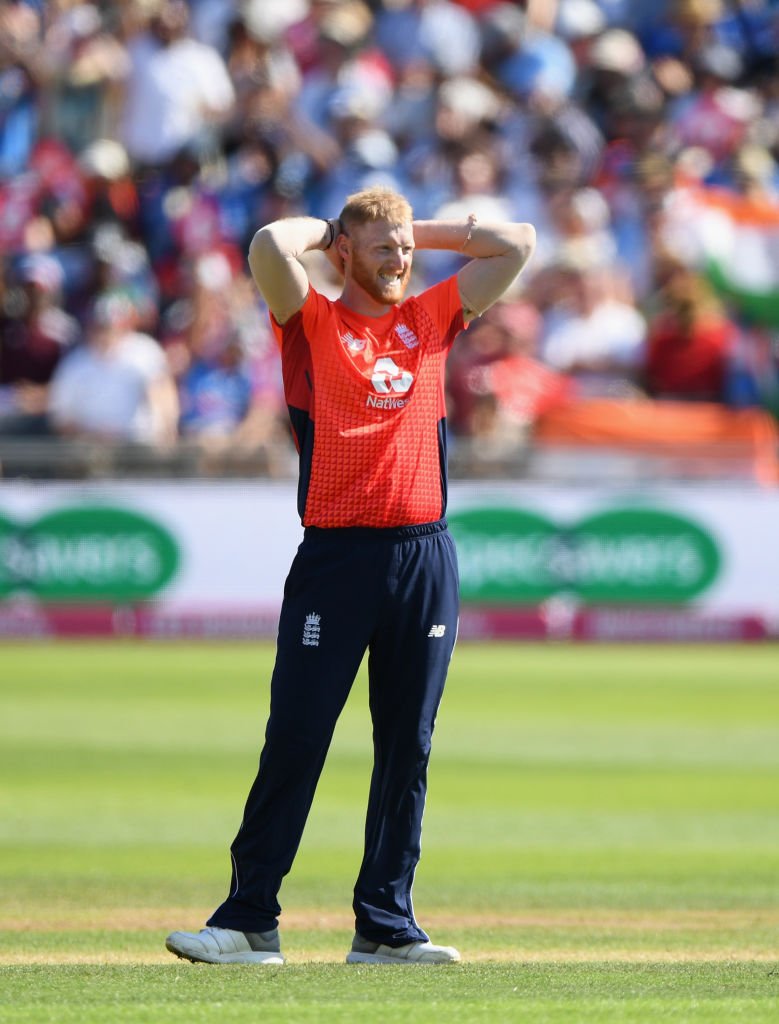 England undeniably have the talent to romp to victory in the World T20 in Australia in 2020. They aren’t short of genuine match-winners, that’s for sure, but they showed startling inconsistency in this series. The middle order looked lost in Manchester when Kuldeep Yadav spun India to victory and the same crop failed to push on at the relatively small, batting-friendly Brightside ground in the series finale. Bowling wise, England appeared to carry a few passengers and will need to continue their search for a genuine strike bowler in the game’s shortest format.

Jake Ball has it all to prove 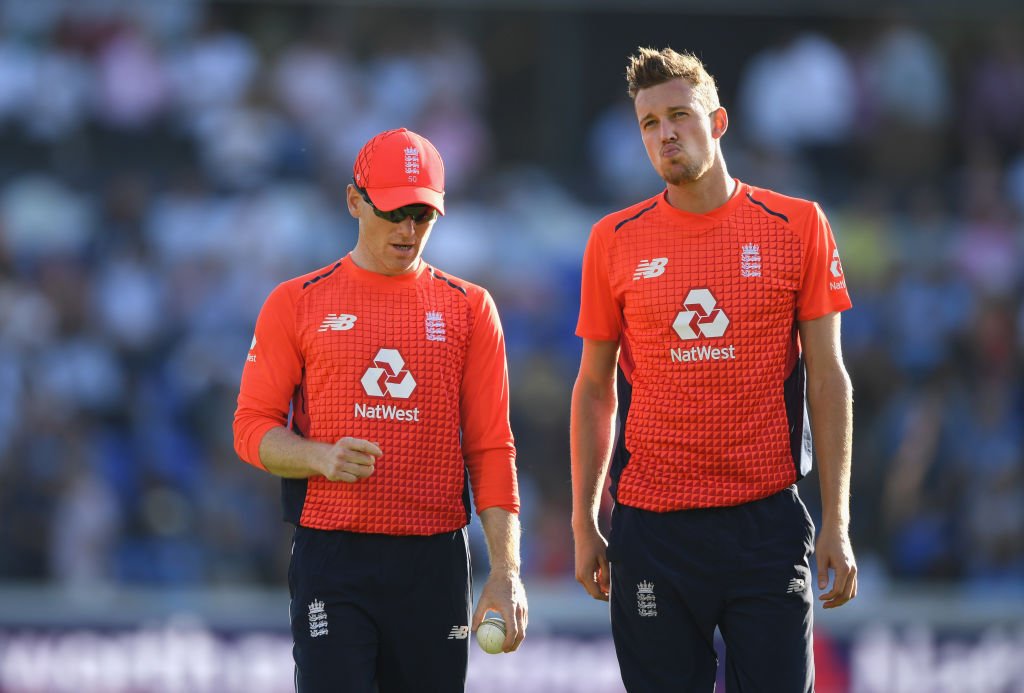 Given opportunities in all three formats of the game, Jake Ball is yet to truly grab his chance in an England shirt. Ball played in the final two games of the series and posted some of the worst economy rates in both matches. He went at 11 runs per over in a low-scoring game in Cardiff, while in Bristol, albeit in a game that saw some excellent batting, the England quick went for 13 an over. Offering little with the bat, Ball needs his bowling to do the talking. It’s time to deliver.

England have settled on an opening partnership 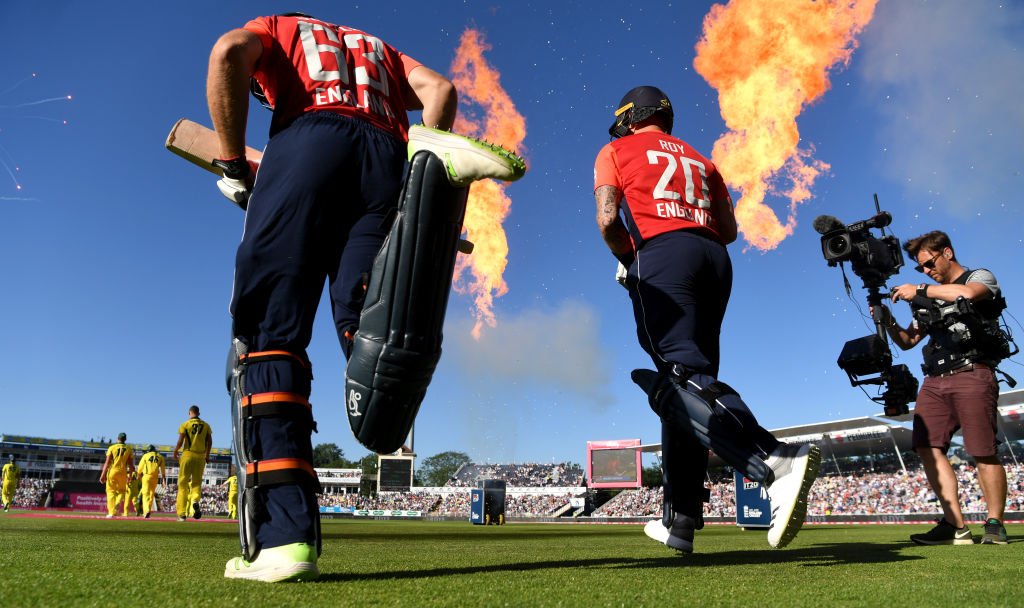 England have tinkered with various opening partnerships in limited overs cricket due to a plethora of options available to them. Alex Hales, Jason Roy, Joe Root and Jonny Bairstow have all been trialled at various times. Roy and Buttler occupied the opening slots in all three of the encounters against India and yielded an average of 53.3 for the first wicket, often getting their team off to an explosive start. They seem to have stumbled across a winning formula.