After losing the four-Test series 1-2 to India, Cricket Australia have announced a new-look 13-man squad for the forthcoming Test series against Sri Lanka on Wednesday, January 9.

All of Aaron Finch, Shaun Marsh, Mitchell Marsh, and Peter Handscomb have been dropped by the CA selection panel. In their place, Joe Burns and Matt Renshaw, the opening batsmen, have been recalled, and the uncapped Will Pucovski has been drafted in.

“There is no doubt the India series produced some disappointing results and we have now reviewed the squad ahead of the series against Sri Lanka,” said National Selector Trevor Hohns. 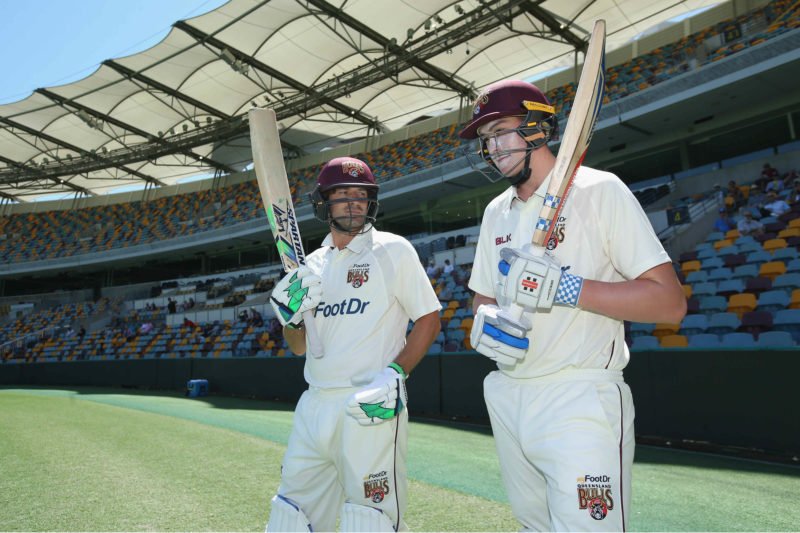 “Joe Burns has had strong performances in first-class cricket this season, and we believe he can contribute strongly if given the chance in the series.

“Matt Renshaw is a player with the ability to make big scores, and at 22 years, has 10 first-class centuries. He also performed extremely well in England during the county season.

“We see him as a long-term prospect as a Test player and have confidence in his ability to bounce back following a string of low scores early in the Shield season.” 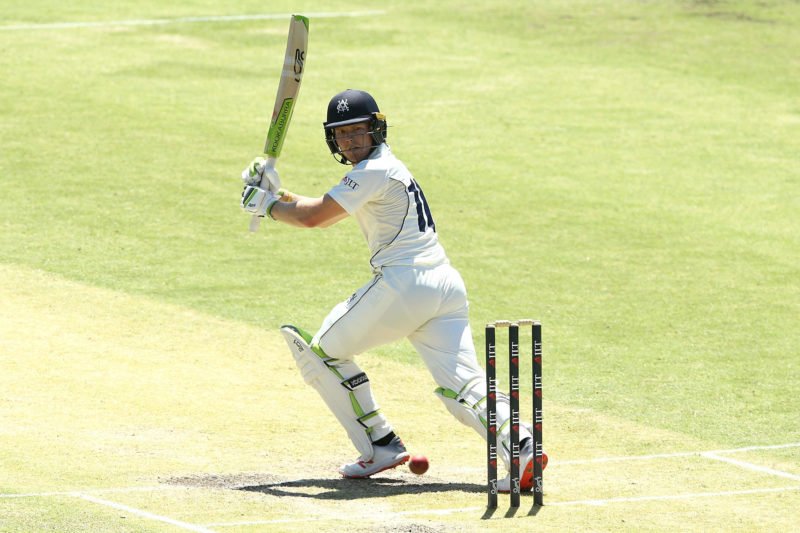 One inclusion that has caught everyone’s eyes is of the 20-year-old Will Pucovski.

The young Victoria batsman recently scored 243 runs from 311 balls in Sheffield Shield against Western Australia and became the first player since Ricky Ponting to score a double century before turning 21 in Australia’s first-class tournament.

Sam Curran and Prithvi Shaw were two of the breakout stars of 2018, but who will be the players to make a similar impact in 2019? https://t.co/y715qG3ruM

So far, Pucovski has featured in eight first-class games, and has scored 588 runs at an average of 49.

The two-Test series between Australia and Sri Lanka will start on January 24 in Brisbane, while the second and final Test will be played in Canberra from February 1.