Will Jacks starred with the bat as England under 19s opened their World Cup campaign with a straight-forward eight-wicket win over Namibia in Queenstown overnight.

Namibia captain Lohan Louwrens won the toss and elected to bat, putting on an opening stand of 42 with fellow opener Jurgen Linde. However, both opening batsmen were to fall within three overs leaving the side at 46-2.

The underdogs continued to build small partnerships for each wicket, but were unable to build anything substantial, with three consecutive middle-order wickets falling after adding partnerships in the late 20s. 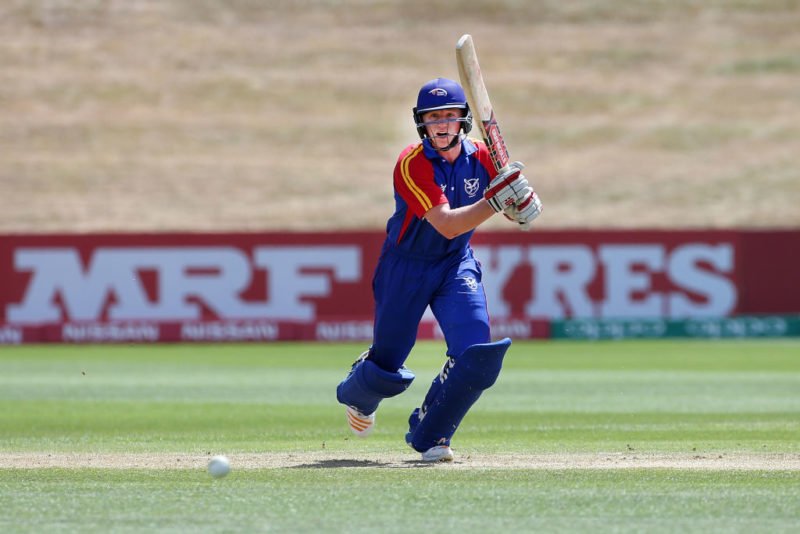 For England, Middlesex’s Luke Hollman was key with the ball, claiming 3-41 from his 10 overs, including the crucial wicket of Shaun Fouche for 44, while Harry Brook and Tom Scriven also chipped in with two wickets apiece. 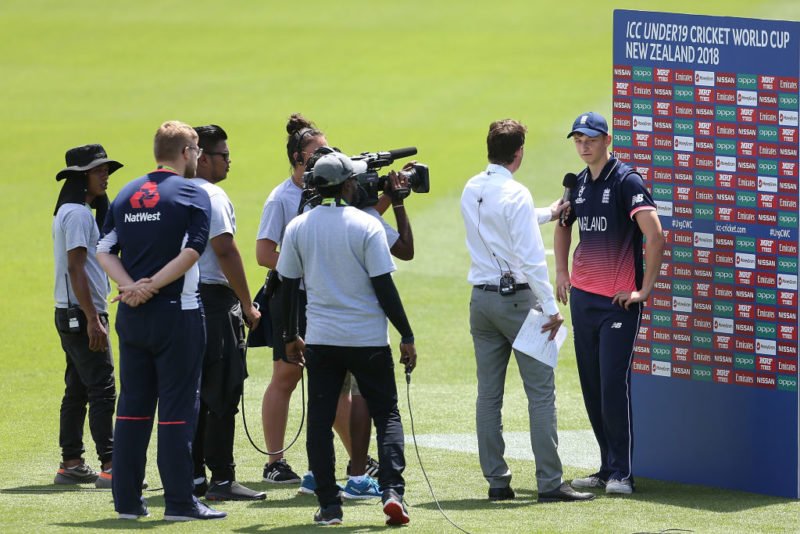 In reply to Namibia’s 196, England rarely looked troubled. They smashed their way through the opening overs, in a similar manner to the full ODI side, losing their first wicket of Tom Banton at 55-1 in less than eight overs.

There may have been a few English nerves when Banton’s fellow opener Savin Perera was dismissed with the score still at 68, but these were soon put to bed by captain Brook and Will Jacks. 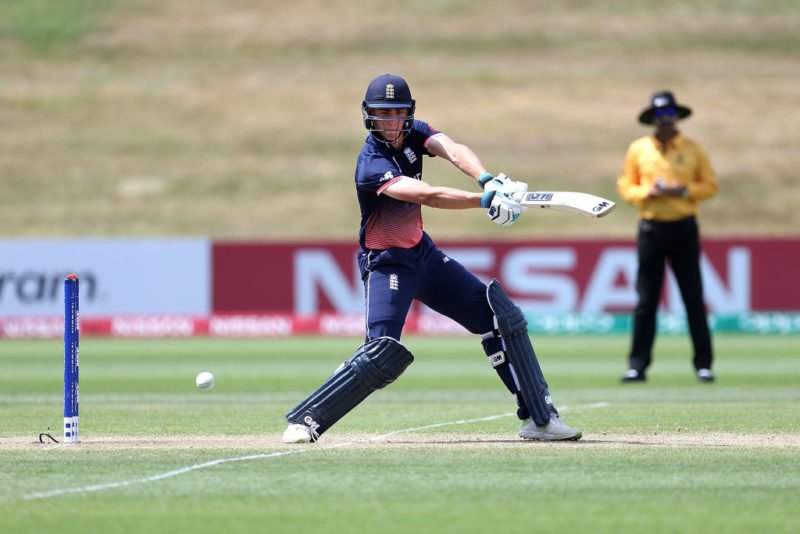 Surrey youngster Jacks smashed an unbeaten 73 from just 56 balls while Brooks added 59 at almost a run a ball as they racked up a combined 130 to see England home in only 24.1 overs.

England now remain in Queenstown to play Bangladesh on Thursday, while Namibia will set their sights on a very winnable game against the Canadian side in Lincoln.