Jason Roy and Lewis Gregory have been named in England’s 13-man squad to face Ireland for the one-off Test which starts on July 24.

Roy, whose white-ball performances helped guide England to their inaugural men’s Cricket World Cup triumph on Sunday, has been included in a squad for the five-day format for the first time and is likely to bat in the top three as he auditions for an Ashes spot.

Gregory, Somerset’s seam-bowling all-rounder, is currently captaining the England Lions against the Australia XI. He has also earned his first Test call-up having taken 44 County Championship wickets this season at an average of just 13.88.

There is also a call up for Warwickshire’s Olly Stone, who made his ODI debut in Sri Lanka late last year but did not feature in the Tests. Capable of generating express pace, he may be seen as an alternative to Mark Wood and Jofra Archer – who have both suffered side strains. 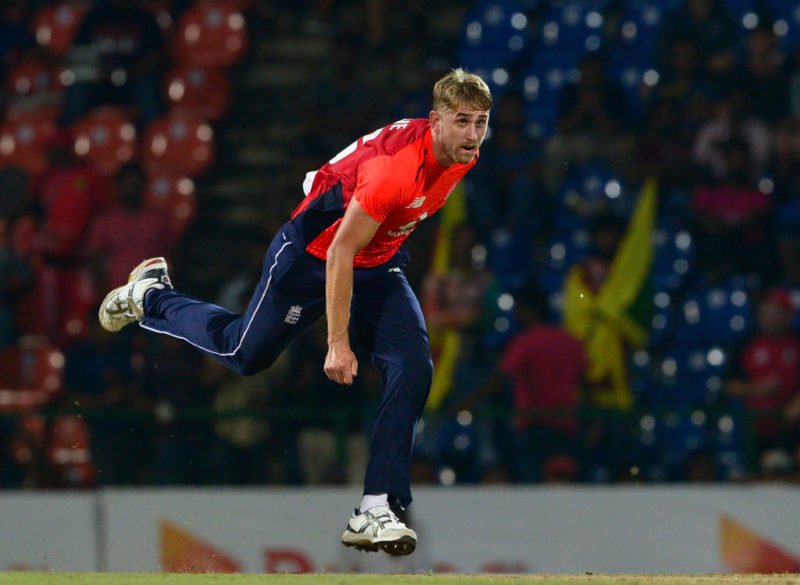 Olly Stone has been given another chance to impress

Super Over hero Archer, who is yet to feature in a Test for England, will have a period of rest before the Ashes, and is expected to return to Barbados for a short break. England’s leading wicket-taker Jimmy Anderson is included in the squad despite reports of an injury sustained for Lancashire.

There is no mention of World Cup winner Adil Rashid in the ECB press release despite his return to the Test side in the home series against India last summer and subsequent tours of Sri Lanka and West Indies. There is also no place in the side for Sunday’s heroes Ben Stokes and Jos Buttler, who are both rested.