Ian Botham, the former England all-rounder, has backed the Ed Smith-led selection committee’s decision to call back Adil Rashid for the first Test against India.

Rashid, 30, last played a Test in December 2016, and had earlier this year announced his temporary retirement from red-ball cricket to focus on his limited-overs game.

However, Rashid has excelled with the white ball since, and claimed six wickets at an average of 25 in the England’s 2-1 win over India in the ODIs earlier this month. It led to his call-up.

The decision has divided opinion, with former captain Michael Vaughan among those saying Rashid’s unwillingness to play four-day cricket for Yorkshire should have counted against him. 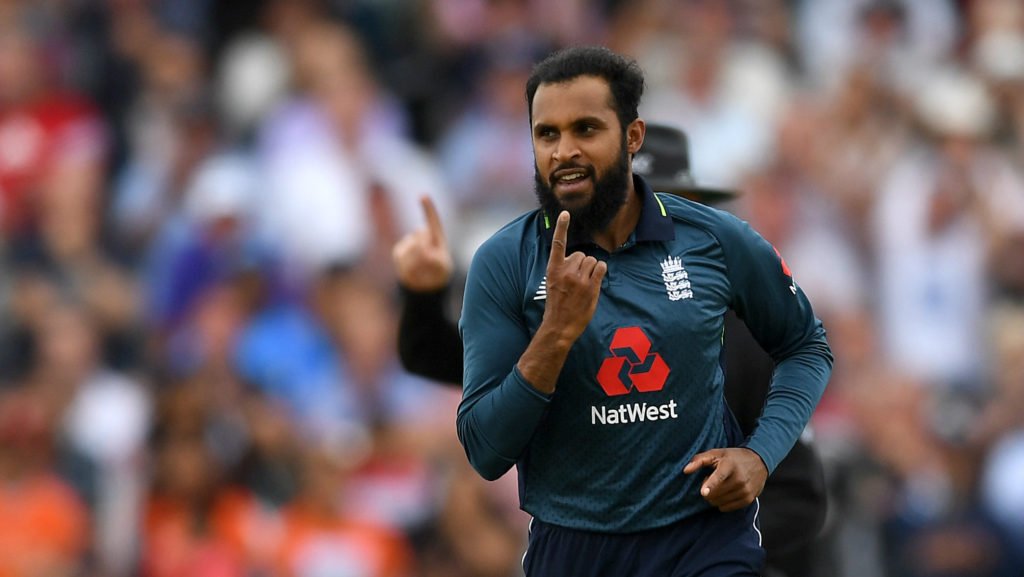 Adil Rashid took six wickets in the ODIs against India

Botham, however, saw nothing wrong in his call-up. “It is the best conditions for him,” he said. “The pitches are going to be dry and I am pretty certain he will get purchase out of them.”

“I hope he does really well. I like the kid – he is very intense and always wanting to do better with his bowling. His bowling has come on leaps and bounds.

“He is now on top of his game, he has come to terms with his game and how he should perform and I am really happy he is back in there.”

Despite that, there has been plenty of talk of disrespect to county cricket, with Martyn Moxon, White Rose’s director of cricket, saying county clubs were “feeling a little bit like doormats.”

Botham, however, felt the blame lay with England for ‘messing around’ with Rashid.

“I have seen some ridiculous stuff written, and I am very much on Adil’s side,” said Botham.

“I find it quite bizarre. Adil wanted to play white-ball cricket, he has bowled exceptionally well and in the last two series he played in Test cricket he bowled very well. Then for some reason, England messed him around a bit. 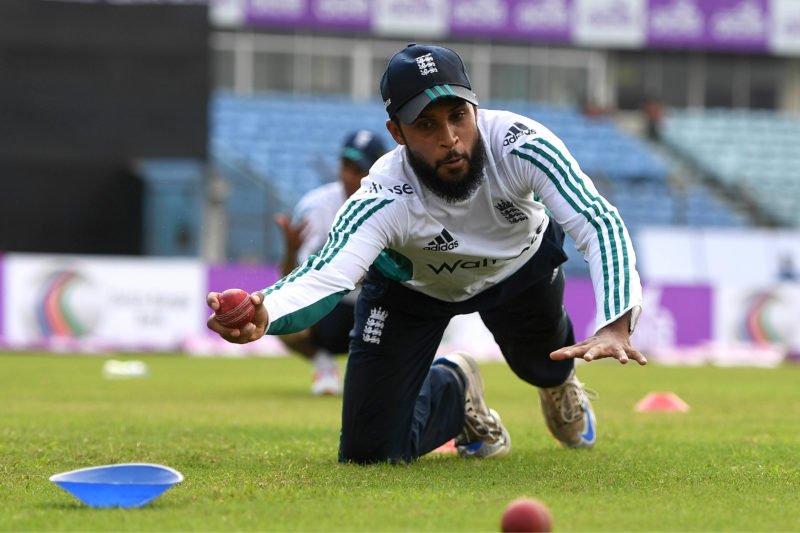 “He took the option (to only play white-ball cricket), he has now bowled extremely well, they said ‘look, come in for this series, we would like you to play’, then I hear later on that they have told him if you don’t sign up to a four-day contract for next year you can’t play.

Related Story: Adil Rashid: It was harder for the Asian community to break through at Yorkshire

“Excuse me, if that is the attitude why is he playing now? They make it difficult for themselves.

“England should be playing their best players regardless of white-ball or red-ball contracts. If he is an English-qualified player and he can play – play. Cut all the bull out.”

The first Test of the five-match series begins in Edgbaston on August 1.