Dimuth Karunaratne was delighted following Sri Lanka’s victory in the first Test against New Zealand, not just because of the 60 World Test Championship points won by his team, but due to the fact that he had broken his century drought.

Karunaratne’s last Test century came in Galle last year, and he’s been particularly irked by his inability convert his eight half-centuries since then to a big score. However, over the course of Saturday evening and Sunday morning, he accumulated 122 runs in 243 balls, on a difficult pitch, and held firm to deny New Zealand hopes of inducing a dramatic collapse on the final day.

His knock took Sri Lanka to the brink of what was a six-wicket victory, and Karunaratne said he had that “hunger” to score. “I had gone through quite a few games without a hundred, and I was telling the team that as well – that I haven’t scored a hundred in a while, and that I’ve got to somehow do it in this game,” said Karunaratne. 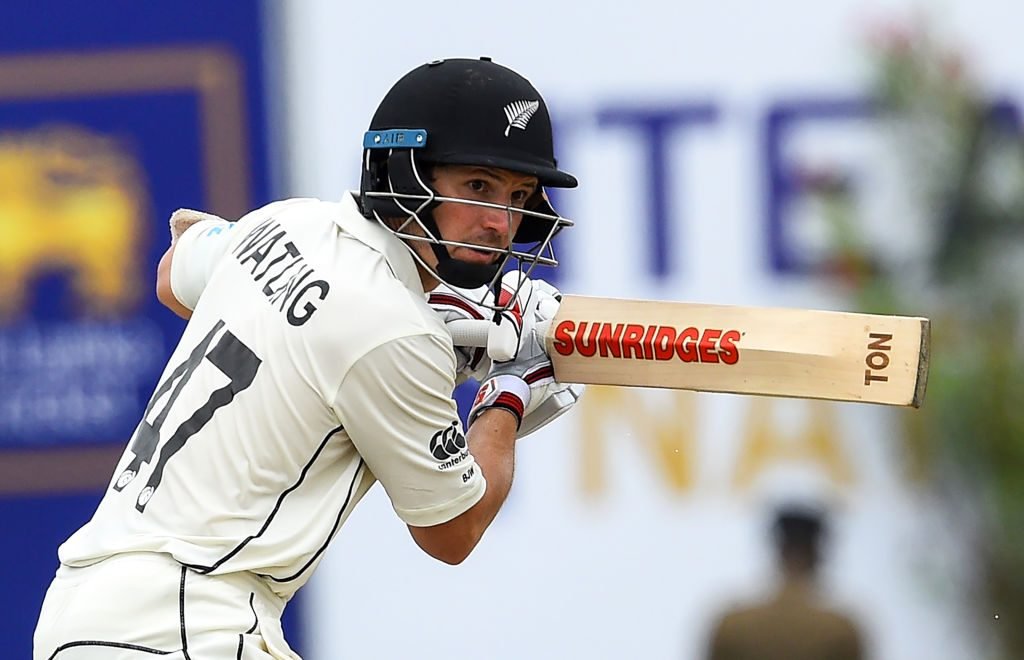 BJ Watling had helped set Sri Lanka a target of 268

“I had that hunger. I try to go for those big scores as much as I can. When I get the opportunity, I really push for that. In the South Africa, New Zealand and Australia tours I couldn’t quite get there, though I came close a few times. When I got a chance here, in Sri Lanka, I made it happen. That’s a great source of confidence for me – to hit a hundred on a tough wicket like this.”

Related Story: The nine Test wins after conceding first innings deficits of over 100 since 2010

New Zealand, led by BJ Watling, frustrated Sri Lanka considerably as they recovered from 98-5 and set the home side a target of 268. It was thought to be more than enough on a surface that was expected to be more difficult to bat on as the match progressed, but Kane Williamson later pointed out that that analysis wasn’t quite right.

“We thought the wicket would deteriorate more than it did,” Williamson said. “It perhaps got slower. It wasn’t turning a huge amount out of the rough. It didn’t get more difficult to bat on. I think there was a little bit more bounce and the turn was a little bit quicker in the first innings. 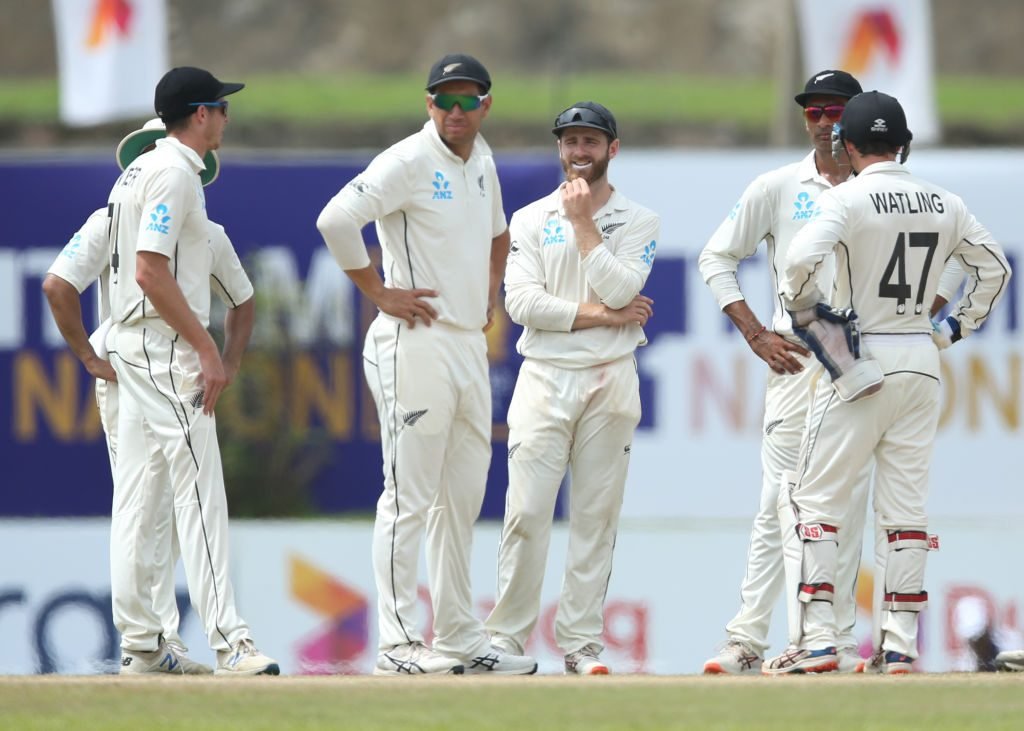 “Though, saying that, it was a good batting surface as well. I thought our bowlers operated patiently for a long period of time. We probably even bowled better in the second innings, but without the edges going to hand, and those sorts of things, which is the nature of the game we play.

“Still, I think in a last-innings chase, a lot of credit goes to the way Sri Lanka batted. It was a fantastic hundred by Dimuth.”

The second Test will begin in Colombo on Thursday, August 22.