Sachin Tendulkar has said the introduction of day-night Tests in India is a “good move” but believes dew could be a major factor in Kolkata, when India host Bangladesh for the second Test of the two-match series.

India and Bangladesh will play their first Test under lights from November 22, after the BCB agreed to the BCCI’s proposal to make the second Test of the series a day-night affair, and while it is a historic moment for both sides, the concern now surrounds the practicalities of hosting a Test in the eastern part of the country after the sun goes down.

“I think the dew factor will play a big role over here,” Tendulkar was quoted as saying by PTI. “We need to figure out how much dew is there. The dew will determine to what extent both teams are competing. The conditions shouldn’t hinder anything.

"Beginning of something special," says BCCI president Sourav Ganguly after the India-Bangladesh day-night Test is confirmed.

“As long as dew does not become a factor, it is a good move. But if dew is going to be a factor, then seamers as well as spinners are going to find it challenging because once the ball gets wet, neither seamers can do much nor the spinners. So, in that way, bowlers will be put under the test. But if there is no dew, then surely it is a good addition.”

Related Story: What India could learn from Pakistan’s Test success in England

While dew will make for better batting conditions – both seamers and spinners will find the ball hard to grip – the inexperience of facing the pink ball could also hinder batsmen. The pink ball has, in the past, been criticised for not having a seam as prominent as the red ball, and for losing its colour too soon.

India will, however, not be using the kookaburra balls – the variety that was in use during domestic experiments with the pink ball – and will stick to SG, who will supply pink balls for the second Test and traditional red balls for the first. Tendulkar said it was important for batsmen to practice in the nets with pink balls of different ages. 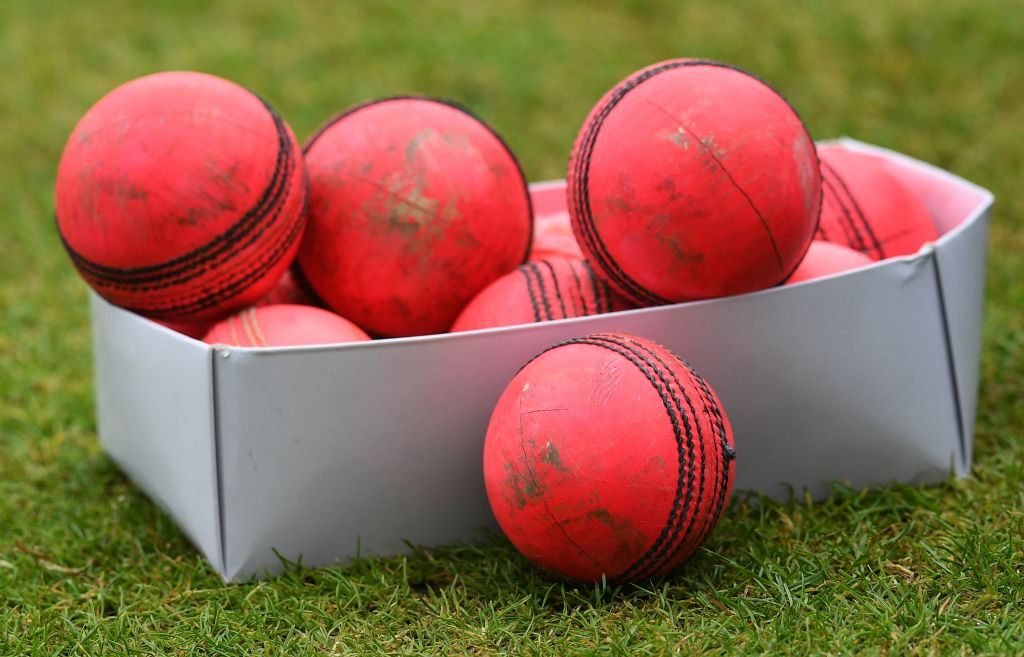 Related Story: Jamieson dismisses Kohli weeks after refusing to bowl to him with the Dukes

On the whole, however, Tendulkar was happy with the BCCI’s decision to go ahead with the first day-night Test in India, and believed it would help promote the format.

“It is a nice concept, as people would be able to watch a day-night Test after their working hours,” Tendulkar said. “People can come in the evening and enjoy the game. From players’ point of view, it won’t be a bad idea to play with the pink ball and check how differently it behaves from the traditional red ball.”