Pat Cummins is “happy” with his first-change role and insists Mitchell Starc and Josh Hazlewood are the right men to take the new ball for Australia.

Some have questioned the potency of Australia’s opening pacers, with Shane Warne describing their recent Test returns as “not good enough”. Against top-six batsmen in 2018, Hazlewood grabbed 18 wickets at an average of 40, while Starc claimed 17 scalps at 47.

It’s been a different story for Cummins, however, whose career-best match figures of 9-99 at the MCG helped him rocket to third place in the ICC bowling rankings – also a career high. His 30 wickets have come at 23 during this calendar year, while the speedster’s 11 overs in India’s second innings yielded 6-27. 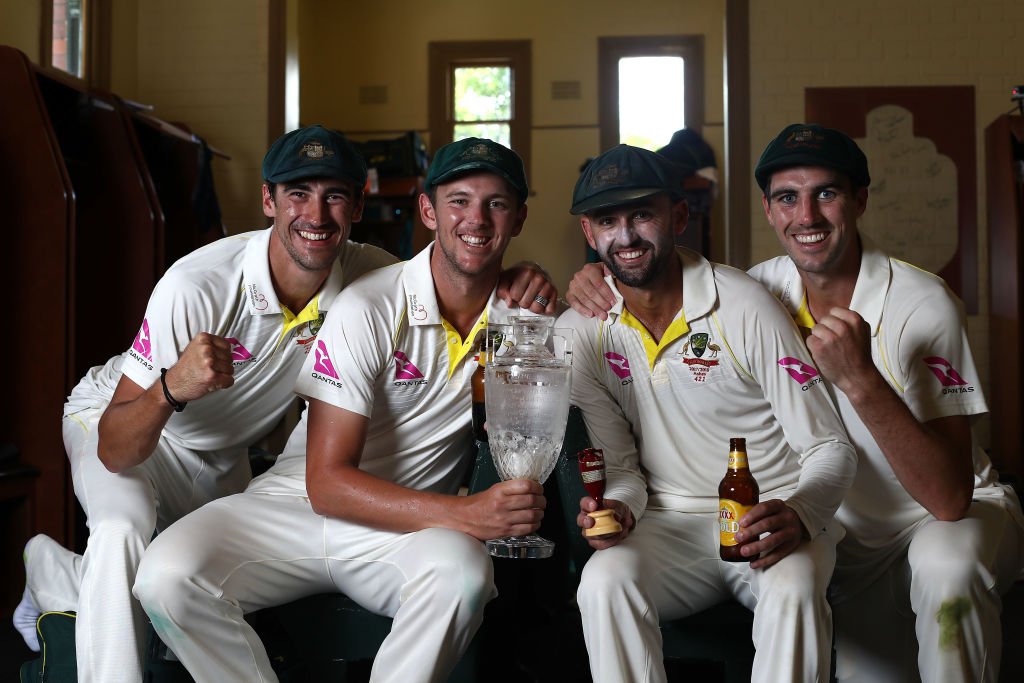 But the tourists still had the comfort of declaring on 106-8, as Australia succumbed to a 137-run defeat in the third Test, which gave India a 2-1 series lead.

Despite his impressive rise, the 25-year-old is content bowling at first change and insists Starc and Hazlewood have the right skill-set to make the new cherry talk.

“[I am] happy operating first change,” said Cummins, speaking at Sydney Airport on Monday. “Starcy and Joshy probably present a better seam and swing the ball a bit more than me so wherever they need me I am happy. I think they are doing a good job there.”

Cummins has also impressed with the willow – he hit 63 from 114 balls at No.8 as Australia were bowled out for 261 in their second innings in the third Test – but once again he has no qualms over his current role. 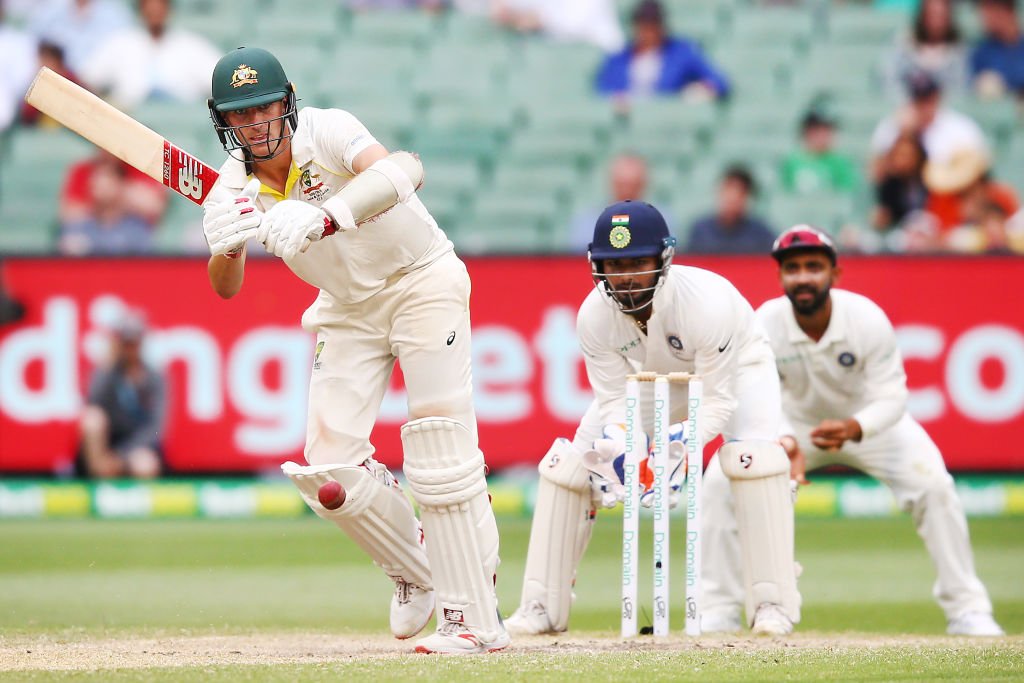 “I’m pretty happy at No.8,” Cummins added. “It’s a bit easier when I walk in and the bowlers have already bowled a few spells and the ball is a bit older. It’s a much tougher job at the top of the order.”

Sydney Cricket Ground, Cummins’ home turf, will play host for the fourth and final Test, which commences on Thursday, with skipper Virat Kohli insisting India “are not going to stop here”, describing a potential away-series win as “an obsession”.

There’s been much talk about the SCG pitch after both Sheffield Shield matches this season have ended in a draw, but that’s unlikely to phase Cummins, who twelve months ago claimed 8-119 in a Player of the Match display against England in his maiden SCG Test.

“I absolutely loved last year,” Cummins said. “All my friends and family were there and we won the series 4-0. I’ve got great memories and I can’t wait to get out there.”

Australia have added spin-bowling all-rounder Marnus Labuschagne to their Test squad for Sydney.