Smith’s dubious exit saw England take control of the match and eventually finish off a 16-run win. They also took the five-match series having won all of the opening three fixtures.

The Australian captain was going along nicely on 45 alongside Mitchell Marsh and the pair were on the precipice of taking the game away from the tourists until Smith was caught behind by Jos Buttler off the bowling of Mark Wood. 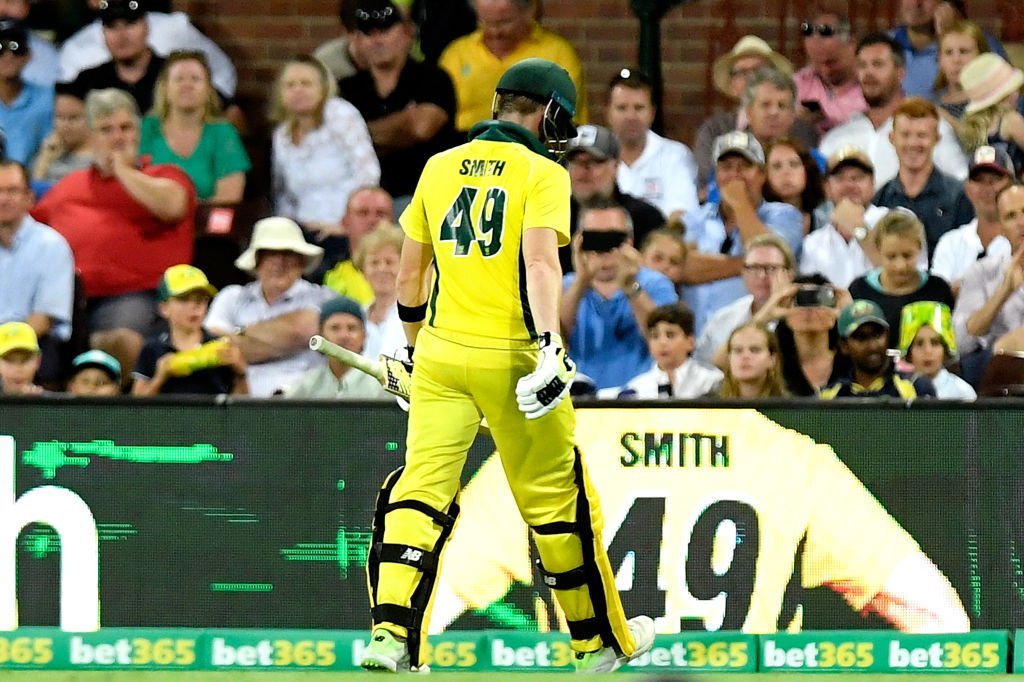 On-field umpire Chris Gaffaney sent the decision upstairs to the third umpire, Kumar Dharmasena, with a ‘soft signal’ of out, meaning there had to be conclusive evidence to overturn the decision and, even though it appeared some of the ball may have touched the ground, it was not enough for Dharmasena to overrule his colleague.

But Smith would now like to see a change in the rules by removing the ‘soft-signal’ call and instead allowing the third umpire to take control of the decision.

“I’m not sure I’m a big fan of the ruling with a soft signal,” Smith said, “It’s hard for them [the umpires] to overturn the decision. I’d actually like for the third umpire to have to make the decision, whether it’s out or not.” 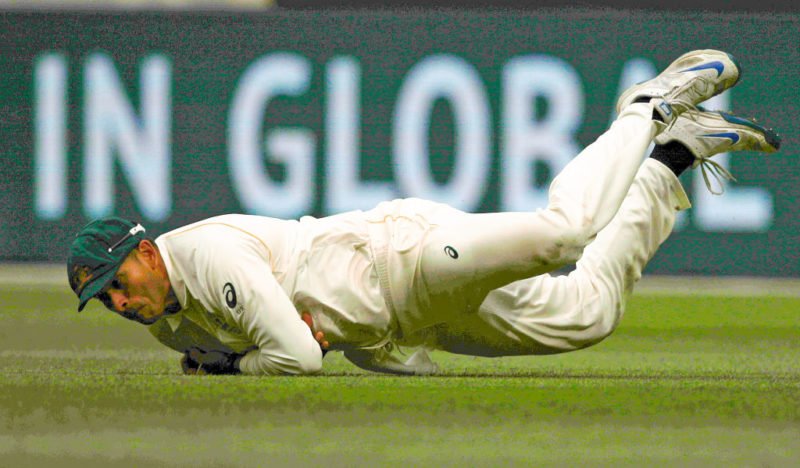 “It’s hard to overturn anything. We’ve seen a few this summer that have been pretty similar. If the fielder goes up and celebrates they usually get given out, and if you’re a bit apprehensive of what’s happened they normally get given not out.”

Australia have, of course, been the beneficiaries of this once already this winter, when Stuart Broad was given out for 56 in the Boxing Day Test under very similar circumstances.

Meanwhile Buttler was confident he took a clean catch, stating: “I was pretty sure it was out. Any wicketkeeper would tell you if he’s got his fingers under it. They always look either way on TV, but for me it was out.”

Buttler leaps in the air to celebrate his century in the third ODI, which would prove to be the match-winning innings

Buttler was also the hero for England in the first innings, entering the fray at 107-4, he finished exactly 100 not out to salvage England’s innings and help them reach target of 302, which proved too much for their Australian counterparts.