England were bowled out for 161 and 317 in the Trent Bridge Test as India won by 203 runs. Picking up five wickets in the England first innings was Hardik Pandya and it was Jasprit Bumrah doing the same in the second.

The two 24-year-old pacers, Pandya is also a middle-order batsman, who played starring roles in the Indian win have another thing in common: Michael Holding doesn’t think they are as good as the fans in India feel they are.

During the course of the three Tests so far – England are leading 2-1 – Holding has said that Pandya is not a Test-quality all-rounder yet, and that Bumrah isn’t his pick to be India’s opening bowler. 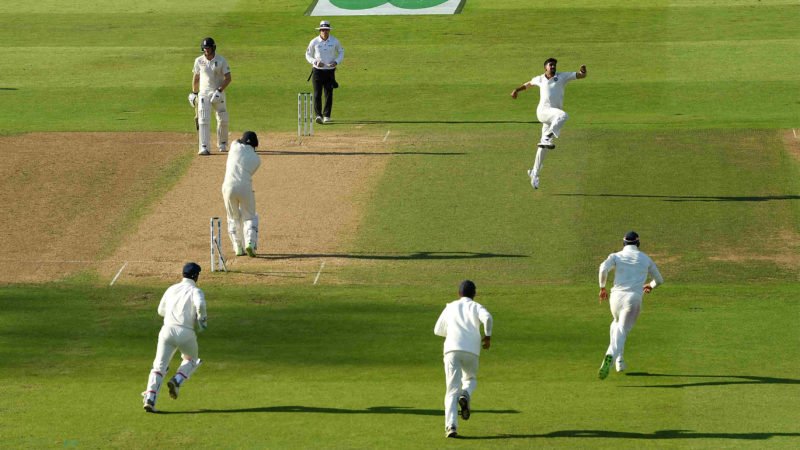 Bumrah picked up seven wickets, including a second-innings five-for, on his return from injury

Nothing’s changed as far as the Jamaican legend is concerned despite what he saw in Nottingham.

Bumrah, back after an injury layoff, picked up 2/37 in the England first innings and then 5/85 in the second.

Related Story: ‘Too expensive’ – Hardik Pandya has stayed away from coffee since TV show appearance

He was handed the new ball in both innings, and was at his best with the second new ball in the England second innings, ending the 169-run stand between Ben Stokes and Jos Buttler with the Buttler’s wicket. The very next ball, he bowled Jonny Bairstow to set up India’s win. 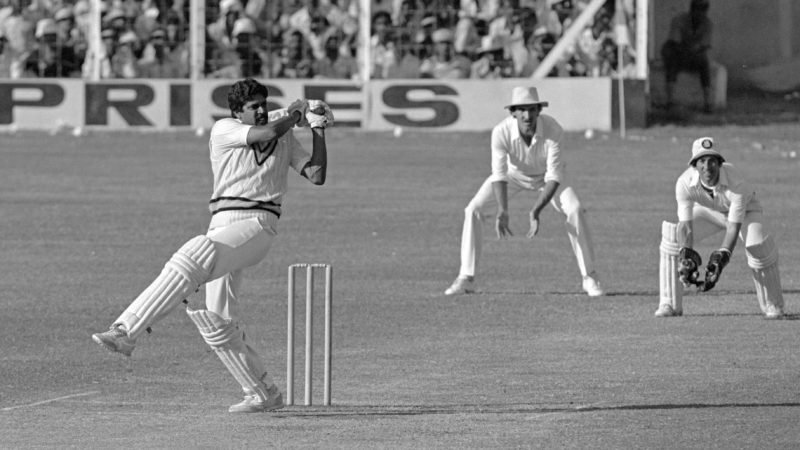 India have been waiting to spot the next Kapil Dev for years, even decades, now

“I would still not have him as my opening bowler. Ishant Sharma and Mohammed Shami do a bit more with the brand new ball and they will remain my opening bowlers in Bhuvneshwar Kumar’s absence,” said Holding in a chat with The Times of India.

Related Story: ‘I felt it couldn’t get worse’ – When Pandya thought his career was over

“What I have seen is he can get the ball to straighten from wide of the crease and is more effective with the slightly older ball. What you have to remember is that in England, with so much assistance from both pitch and atmosphere for the quick bowlers, Bumrah will get the odd ball to straighten on the right-handers’ off-stump, although his action doesn’t enhance his ability to do so.

"I am glad also to see is that I read somewhere that he had said he doesn't want to be known as the new Kapil Dev; he is Hardik Pandya, which is the right attitude"

“The same delivery in South Africa, Australia, etc would not straighten as it can tend to do in England. He has pace, though, which is a welcome asset that cannot be bought.”

Pandya, who has been called the ‘next Kapil Dev’ in certain quarters, has himself come out to say he doesn’t want to be compared with the star Indian all-rounder of the past and would rather be himself. 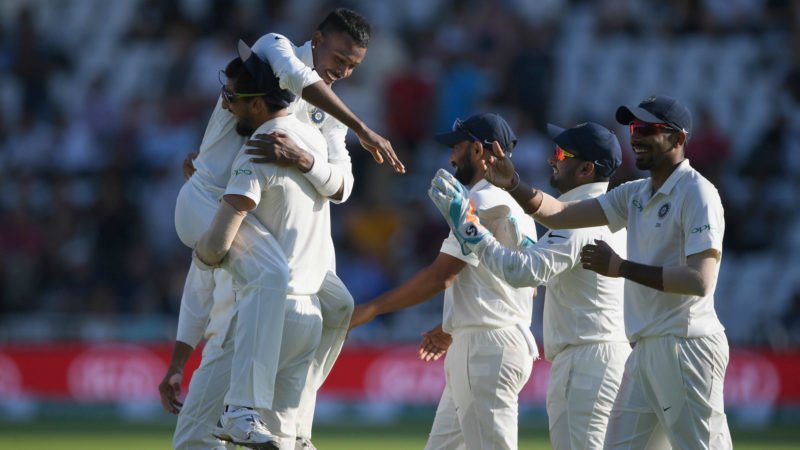 Holding gave his thumbs-up to that attitude.

“Please go back and listen to or read what I have said about Pandya. I was more critical of the people who were telling me he is the next Kapil Dev, not of Pandya himself,” said Holding. “I have gone on to say that he is not the man to fill that sort of role as yet, batting at No.6 and bowling.

“What I am glad also to see is that I read somewhere that he had said he doesn’t want to be known as the new Kapil Dev; he is Hardik Pandya, which is the right attitude.”