Stuart Broad has been one of the first current players to speak up following Australia’s admission to ball-tampering during the third Test against South Africa over the weekend.

Broad, regularly a target of the Australian media and fans in recent years, could not pass up the opportunity to comment on the current situation Australian cricket finds itself in.

Broad said it was odd that Australia would feel the need to change their tactics: “I saw Steve Smith say in his press conference it’s the first time they’ve tried it. To me, it’s surprising they’d change a method that had been working.

“Look at the Ashes series we’ve just played, they’ve reverse swung the ball in conditions you wouldn’t expect to.

“There was no evidence they were doing this in the Ashes, from what I’ve seen.” 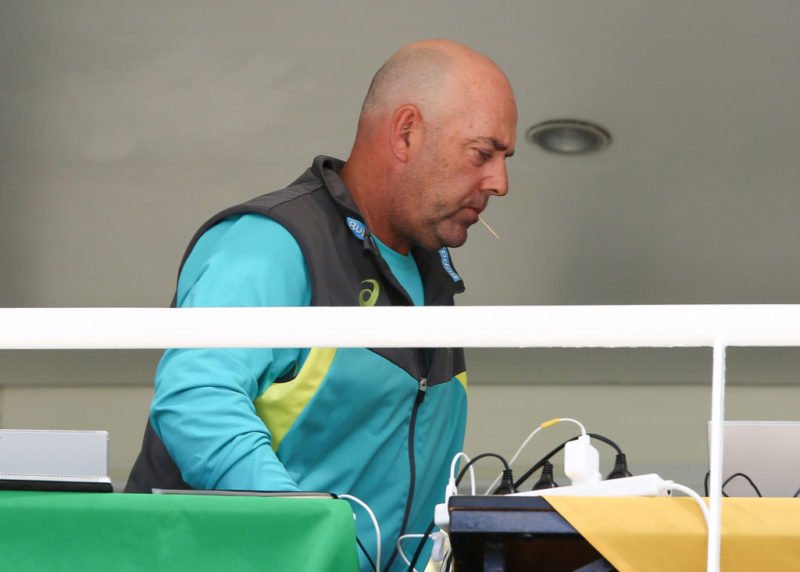 Australian coach Darren Lehmann had been furious as to how his players were being treated by the crowd in Cape Town after what has been a very testy and highly competitive series in South Africa.

But Broad has clearly not forgotten the treatment Lehmann encouraged from the Australian fans in 2013, when he stated they should abuse Broad so much he would leave the country ‘crying’. 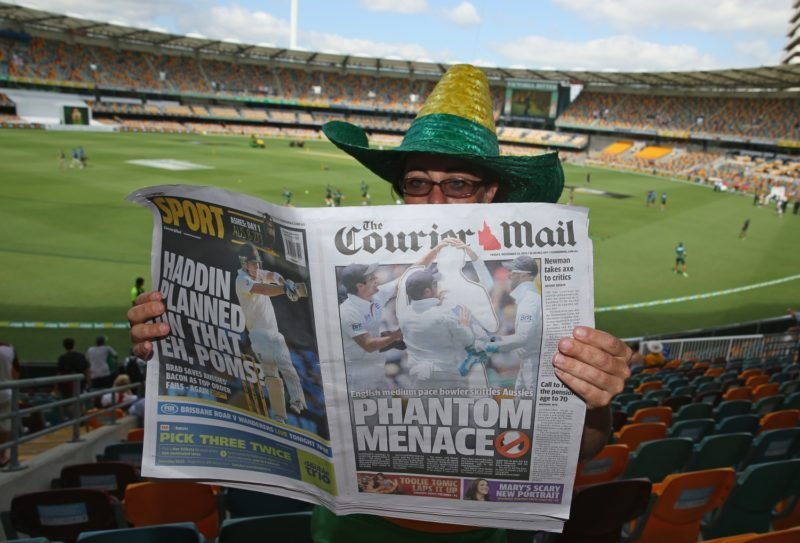 Prior to the 2013/14 Ashes series, the Courier Mail refused to even use pictures of Broad

When asked if it was hypocritical, Broad said: “I would agree with you. You look at the quotes from that 2013 interview – where he basically asked a country to send an opposition player home crying. I didn’t, and I actually quite enjoyed the series.

“I then can’t understand why you’d come out and moan about a different country. Any England player that has toured Australia can laugh at those comments. It looks like Australia have started a lot of fights and then moaning when someone comes back,” he added.