Zimbabwe Cricket (ZC) left out plenty of regulars in their 22-man squad for the T20I tri-series in Harare against Australia and Pakistan.

Brendan Taylor and Sikandar Raza were the biggest absentees, along with Sean Williams, Craig Ervine and Graeme Cremer, who was stood down from captaincy following Zimbabwe’s failure to qualify for the 2019 World Cup.

Elton Chigumbura, the former captain who last played for Zimbabwe in November 2016, and Hamilton Masakadza were named in the 22-strong squad, although it will be further trimmed to 15 by Monday.

Zimbabwe Cricket, in its release, said: “The selectors picked the squad from the players who participated in the 20-over tournament involving two local sides, the Zimbabwe Select and Board XI, and Kenya.

I’m just trying to help my players as much as I can. Organising a players association is within our rights. I’m not trying to have an altercation with ZC. I feel the board and the association can work closely together and we can focus purely on our cricket.

“Players involved in competitive cricket abroad who made themselves available for selection were also considered.”

Reports suggest an unresolved pay dispute is the reason behind the exclusion of these senior players. There was uncertainty over the tri-series itself, with Zimbabwe players prepared to boycott the series, having not been paid two months’ salaries and match fees from their tour of Sri Lanka last year.

According to ESPNCricinfo, the players had sent ZC a letter, demanding payment of outstanding dues. ZC responded through a newly-appointed consultant, Vince van der Bijil, that the dues would be cleared by July 25.

The players weren’t satisfied with the promise, though, especially as it came from a consultant and not a ZC official. 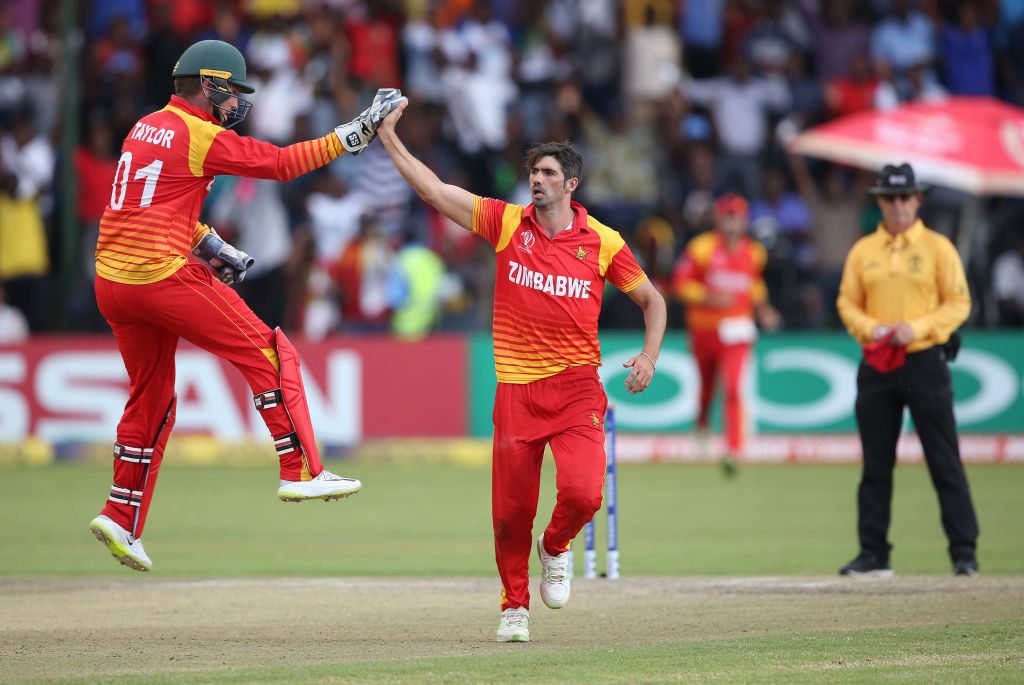 Raza, meanwhile, is set to play for Montreal Tigers in the Global T20 Canada League, which clashes with the tri-series.

Zimbabwe began preparations on Wednesday with a training camp in Harare, under the supervision of Lalchand Rajput, the new Zimbabwe head coach and former India international.

The tri-series will begin on July 1 in Harare, and the final will be played on July 8 at the same venue.