Kusal Perera has described his account of Sri Lanka’s magnificent one-wicket victory over South Africa in the first Test at Durban, citing a stoic approach against one of the meanest pace attacks in world cricket as the catalyst for his side’s remarkable feat.

Chasing an improbable 304 in the fourth innings of a low-scoring Test, Perera hit a stunning unbeaten 153 as he and number 11 Vishwa Fernando amassed 78 for the final wicket – the highest ever 10th-wicket stand in a successful run chase in first-class cricket.

Fernando battled for a career-high 6* from 27 balls as he and Perera took numerous blows from the menacing contingent of Proteas quicks. Dale Steyn, Kagiso Rabada, Vernon Philander and Duanne Olivier all failed to pin the last crucial scalp, testament to the unflappable approach of Sri Lanka’s newest heroes. 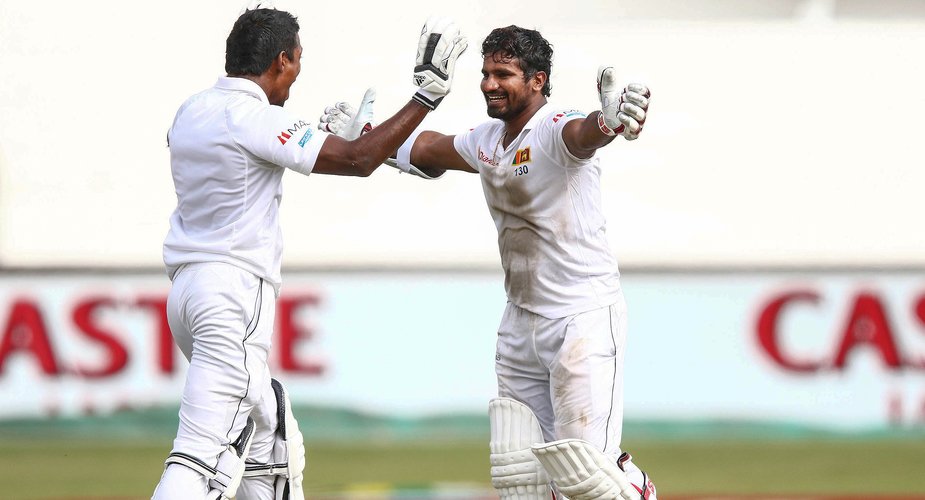 “It’s the best Test I’ve played for Sri Lanka,” said Perera, who also top-scored in the first innings with 51.

“In places like these, it’s never going to be easy, like in Sri Lanka. These bowlers are all top five in the world. You never know what kinds of balls they are going to send at you. They don’t give you any room, and they have so much experience. There were very few loose balls.

“In these couple of matches, I think I’ve copped six or seven blows to the head. In these tracks, if you’re not willing to wear balls on the body, you might as well not be batting. I don’t know how many times I got hit – honestly I’ve lost count. But you can’t think about those things while you are batting. In Sri Lanka the fastest you get is 130-140kph. Here you get balls that are 150kph. 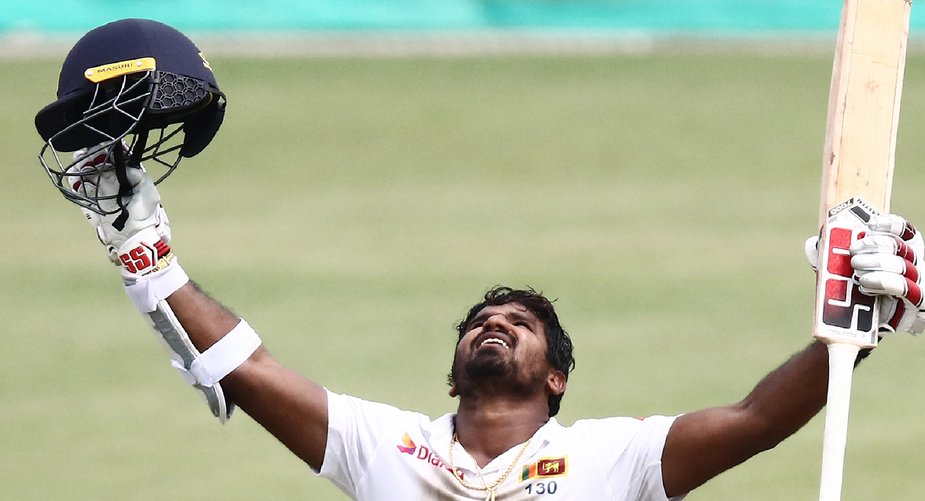 “When you come to a country like this, if someone tells you you can bat without getting hit, that’s a lie. We have to be smart about it. That happened to me. That’s what cricket is about.”

He lauded the valiant efforts of tail-ender Fernando for his unwavering concentration, taking inspiration from his compatriot’s courageous approach.

“I didn’t even look at the scoreboard when Vishwa came in and we had a lot of runs to get,” he added.

"I don't know how many balls he (Fernando) faced, but those are valuable, valuable balls. What he faced was worth more than my runs."

“I just tried to play it over by over and get us close, little by little. Vishwa told me: ‘I’ll hit the ball with my body, if nothing else. You do what you can, Kusal aiya.’ I took a lot of strength from that. Without any fear I took the single and gave the strike to him.

“He did a huge job. If he had got out, there wouldn’t have been a point, because we would have been all out. I don’t know how many balls he faced, but those are valuable, valuable balls. What he faced was worth more than my runs.” 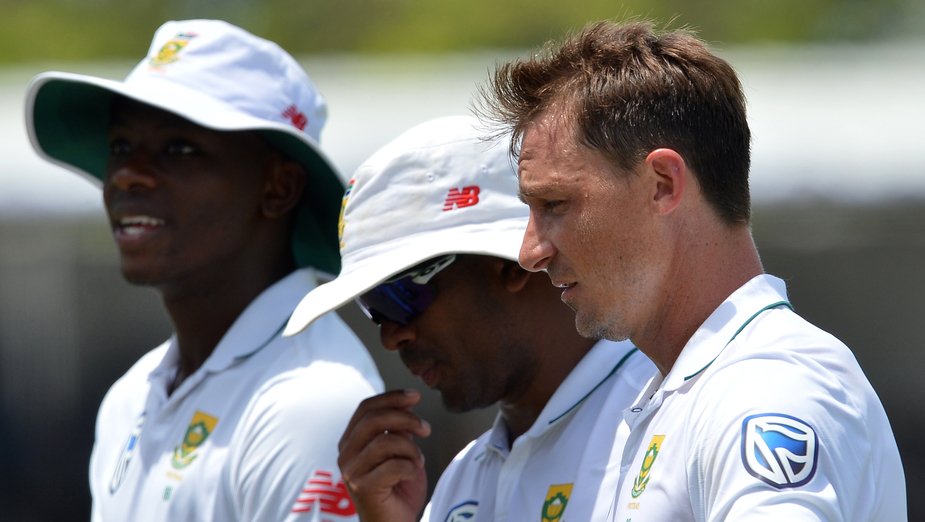 South Africa’s bowlers had no answer for the imperious Perera

“Perera was obviously unbelievable,” said the Proteas skipper. “To get 160-170 out of that score will take a Superman effort. So he deserves all the accolades that come to him after this game. Whatever we tried, we brought the field up, he still managed to get a one away or a boundary away. He just kept knocking away every over.”

South Africa will look to draw parity in the second and final match of this Test series which begins on Thursday, February 21, from Port Elizabeth.