The ICC might yet pull him up for it, but Jos Buttler feels the ‘F*** it’ message on the top of his bat handle helps him be in ‘a good place’.

During a break in play in the second and final Test against Pakistan at Headingley, which England won by an innings and 55 runs to square the series, TV cameras spotted the words on Buttler’s bat, which he had left on the ground propped up against his helmet.

Buttler went on to be named the Player of the Match for his unbeaten 80, the highest score in the game. But the message itself has since been a matter of discussion even though the ICC hasn’t said anything on the matter yet. 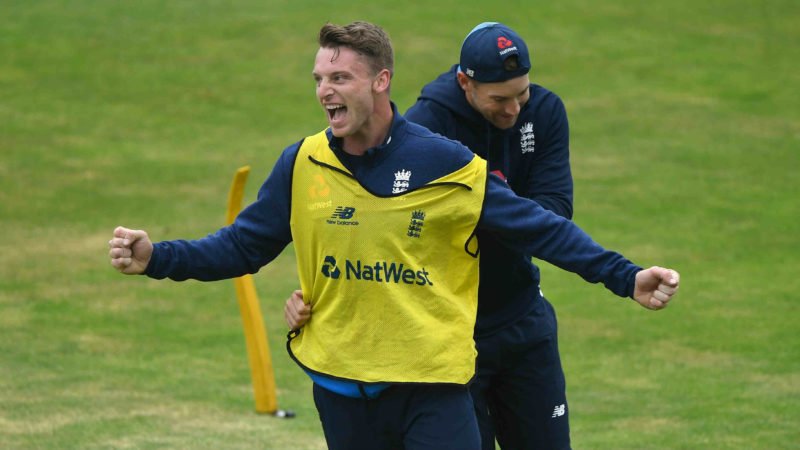 “I think it’s just something that reminds me of what my best mindset is – when I’m playing cricket, and probably in life as well,” said Buttler on the subject.

“It puts cricket in perspective. When you nick off, does it really matter? It’s just a good reminder when I’m in the middle, when I’m questioning myself, and it brings me back to a good place.”

"Not worrying about external factors, just trying to play the game, trusting myself"

As for the ICC, the governing body has, in the past, come down hard on players who have sported messages – of the political kind, especially – on their equipment or clothing.

Related Story: Kohli taunts Buttler with ‘white ball’ jab, drops him the very next over

Most memorably, Moeen Ali was banned from wearing wristbands saying ‘Save Gaza’ and ‘Free Palestine’ in 2014, with the ICC prohibiting “messages that relate to political, religious or racial activities or causes during an international match”.

Buttler’s Test career appeared thwarted after 18 appearances as he found himself out of the set-up following the tour of India in late 2016. But he earned a recall while playing for Rajasthan Royals in IPL 2018 after Ed Smith took charge as the new National Selector. 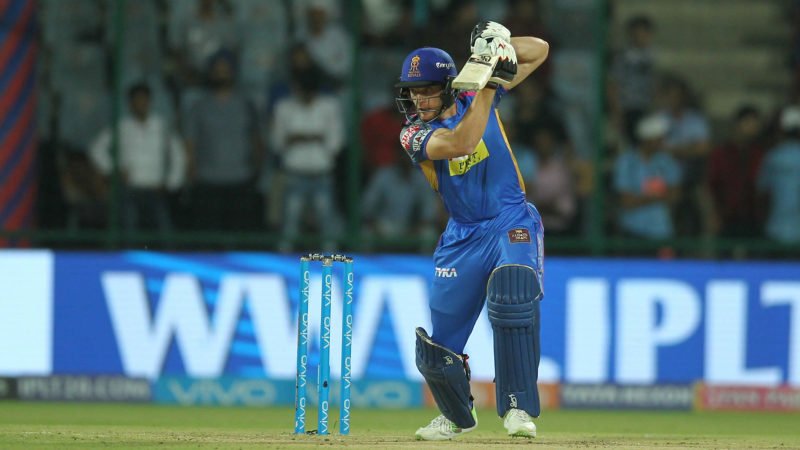 The response was strong as Buttler, playing as a specialist No.7 batsman, scored 1, 67 and 80* in his three innings against Pakistan, the last two the top innings scores for England.

Related Story: It’s always the Buttler: Wicketkeeper is under pressure but has earned England’s faith

“If anything, my mentality has been quite similar to my first few Tests; not worrying about external factors, just trying to play the game, trusting myself,” said Buttler, who added that the time in the IPL, where he scored five half-centuries in consecutive innings, had helped his confidence.

“The big difference is experience. I used to think you could either do it or you can’t. But now I understand how valuable experience is, and maturity, to help you to deal with not only the on-field stuff but what goes on around it.”