Younis Khan has picked Babar Azam to step into his shoes in the Pakistan middle order.

Khan retired from the Test side in May 2017 at the age of 39, after becoming the first Pakistan batsman to summit 10,000 Test runs. With veteran Misbah-ul-Haq also stepping down at the same time, it left a considerable void in the team’s batting.

The duo had played crucial roles in Pakistan’s previous tour of England, when they had drawn the series 2-2 and reached No.1 in Tests. Now, as the Asian side gets set for another Test series in the country, Khan backed the Azam, 23, to anchor the batting.

“I think Babar will be [the next Younis Khan],” he said in an interview. “I think he’s extremely stylish and he has the potential. If he plays, and he works on his fitness, then I think he will perform a lot for Pakistan.” 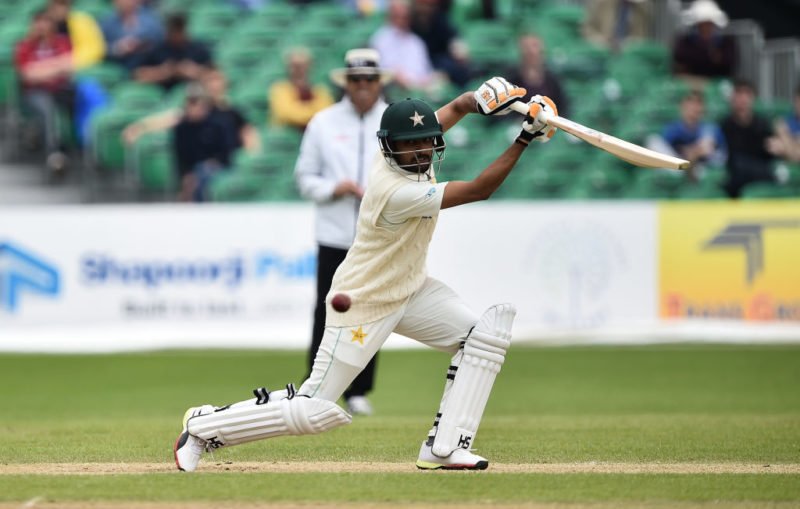 Azam, who averages over 50 in both ODIs and T20Is, has not enjoyed the same success in his 12 Tests so far. He comes in at just 24.9 in the format. Yet, Khan believes he had the potential.

“Babar is growing up and he performs not only in the one-dayers and Twenty20 games, he performs everywhere,” he said.

The team as a whole, he said, is “in good shape” to take on the hosts in the two-Test series, which starts at Lord’s on Thursday May 24. “I think Azhar Ali is in good form, I think Asad [Shafiq] needs some back-up and he should lift his game as well. These two and Sarfraz [Ahmed] – he is a good leader – I think they will be able to handle this pressure.”