Langer, who is part of the selection panel in Tests and one-day internationals too, along with Hohns and Chappell, replaces Mark Waugh, who quit as selector earlier this year.

“We believe the changes to the structure of the selection process will deliver the best possible result for the Australian Men’s Cricket Team across all formats,” said Cricket Australia Team Performance Manager Pat Howard. 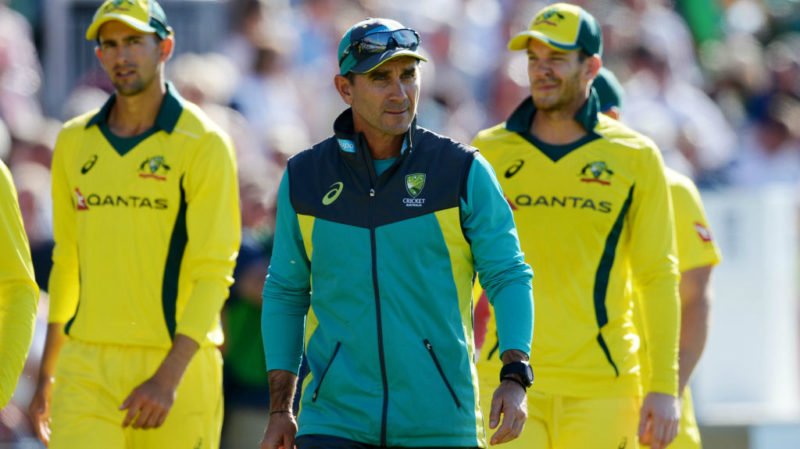 “Having a selector focus on the T20 format for the past 18 months was viewed as a success, particularly as we now sit third in ICC rankings in this format, and we will look to continue this in a slightly modified way.”

Langer was also the coach and selector during his stint at Perth Scorchers, the Big Bash League team, and Howard said this additional responsibility has been given to Langer keeping in mind the World T20 2020, which will be held in Australia.

“This sees Justin take on additional responsibility as both the Head Coach and lead selector in Twenty20 cricket, as we build towards the ICC World T20 in Australia in 2020,” Howard said. 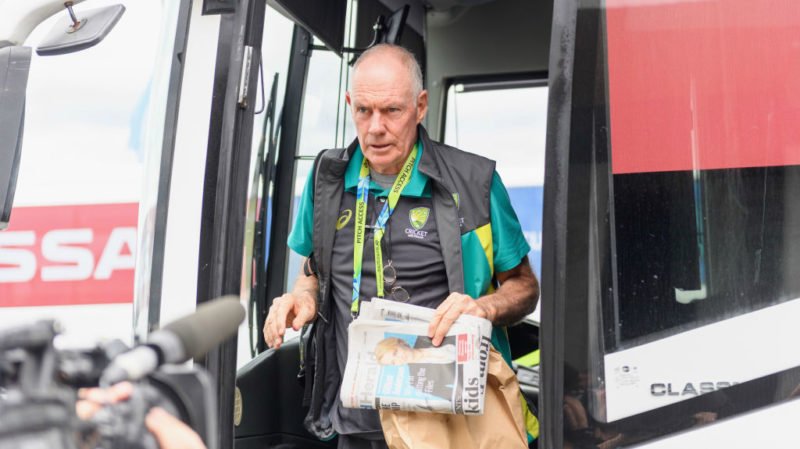 “Justin has performed a similar role previously while coach of the Perth Scorchers, and has a wealth of knowledge around the Big Bash League and its players.

Related Story: Gilchrist: It would be awesome to see Justin Langer work with Ben Stokes

“The changes also see the State Talent Managers and Big Bash League coaches involved in the selection process for Twenty20 cricket, as we consult our experts in Australian cricket.”

Australia next play T20Is in October against the No.1-ranked T20I team in the world, Pakistan.