Kuldeep Yadav was the star as India beat the West Indies by five wickets in the first ODI, but the man creating the most ripples was certainly Oshane Thomas.

It was the 21-year-old Jamaican paceman’s T20I debut, and he certainly made an impression. His returns of 2-21 were excellent, and that his scalps were Rohit Sharma and Shikhar Dhawan made it even better. But what stood out the most was how Thomas got the ball to move in the air and off the pitch at speeds of over 140kph.

“It’s a young bunch of guys who want to be fearless and understand the privilege to represent Windies. I don’t know what the long-term plans will be from the selection panel but had a few chats with him (Thomas), just about using this opportunity,” he said of the youngster.

“He’s at the best place he could be. Hope he gets fitter, gets stronger and continues to bowl rapid, and continue to grow as a cricketer and a person. For him, the world is at his feet.

“I will try to guide him as well as we can. Ultimately, it’s up to us, the Windies cricket system, to pull him along and create what would be another Joel Garner or Michael Holding.” 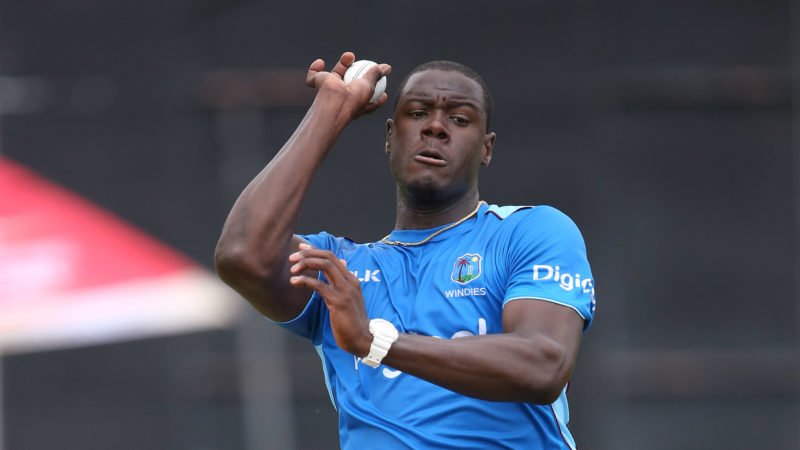 Impressive as Thomas was, and Brathwaite himself, with returns of 2-11, the West Indies just didn’t have enough runs on the board to test India beyond a point. They put up 109-8, with Yadav picking up 3-13, and though India were struggling at 45-4 at one stage, there was just no scoreboard pressure.

Related Story: Kraigg Brathwaite is criminally underrated, and could finish as a true West Indies great

West Indies themselves were 63-7 before Fabian Allen (27) and Keemo Paul (15*) swung it around to take them past 100. “We were either too defensive or too attacking. I can see the way Keemo and Allen finished, if we had wickets in hand, we would’ve got 130-140, which would’ve probably been a winning score,” pointed out Brathwaite.

For India, Yadav added another good performance to a fast-growing list. This one, though, should have been expected considering that the game was at Kolkata’s Eden Gardens, where Yadav has spent many seasons with Kolkata Knight Riders.

And, the Paytm Man of the Match for the 1st T20I goes to @imkuldeep18 ??#INDvWI pic.twitter.com/Ni6QwJK0yO

“It’s been five years with KKR. I have played all the IPL games here. It gives you a massive advantage when you play a lot of matches, like I have played at Eden Gardens. I know the ground, I know the conditions, I know the wicket as well, so everything is in my favour,” he agreed.

Another Knight Riders man playing a big part on the night was Dinesh Karthik. Karthik got in at 45-4 and scored 31* in 34 balls to shepherd India home in the company of debutant Krunal Pandya (21* in 9 balls).

“He (Karthik) batted really well – the conditions were in his favour. He led KKR in the last IPL season so was well aware of the conditions,” said Yadav. “It was also difficult because there were wickets falling at the other end and you had to rein yourself in. It was a very important innings for us. Credit goes to him.” 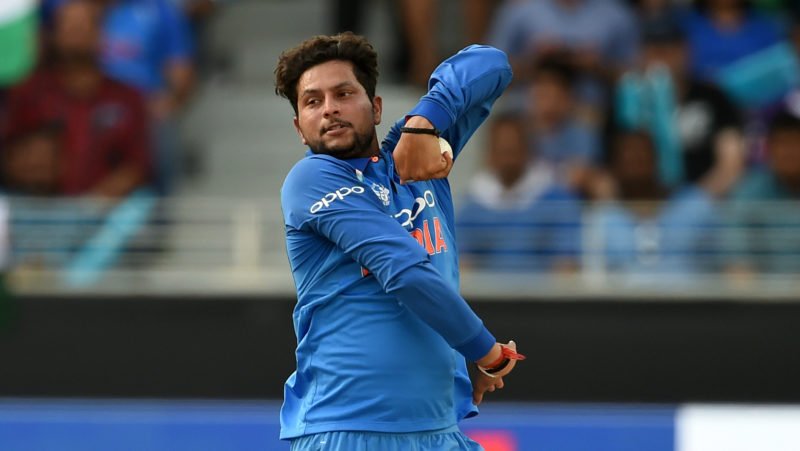 “Sometimes, small totals like 110 become difficult to chase. At Eden Gardens, the ball swings later in the second innings. They bowled well, they bowled in perfect areas that made it really tough for us,” said Yadav.

The second game will be played in Lucknow on Tuesday, November 6.