Graham Gooch, the former England captain, worries that Alastair Cook “is flat-lining” as a batsman, and isn’t showing any sign of improvement.

It’s been 18 innings since he’s reached three figures in Tests – the last time was in December 2017 in Melbourne, when he scored 244* against Australia. In August 2017, there was another double century against the Windies, but the peaks came amid extended periods of poor scores.

With so many batsmen in and out of England’s team, how has James Hildreth managed to avoid a Test cap?https://t.co/2ZnjxNWS5J

Related Story: Ben Duckett and Zak Crawley go bigger than most, and quicker than everyone

“My concern would be watching him that I don’t see any improvements in his game,” Gooch told BBC Radio 4. “I think he’s flat-lining a little bit. When you’re a batsman, you need to improve yourself, you need to look for new things to do to drive you forward.”

Cook overtook Gooch as England’s highest scorer in 2015, and the hope for long was that he could emulate Gooch’s excellent record in the late stages of his career – he averaged 51.55 in his last five years, and scored 12 of his 20 centuries in Tests in that period. 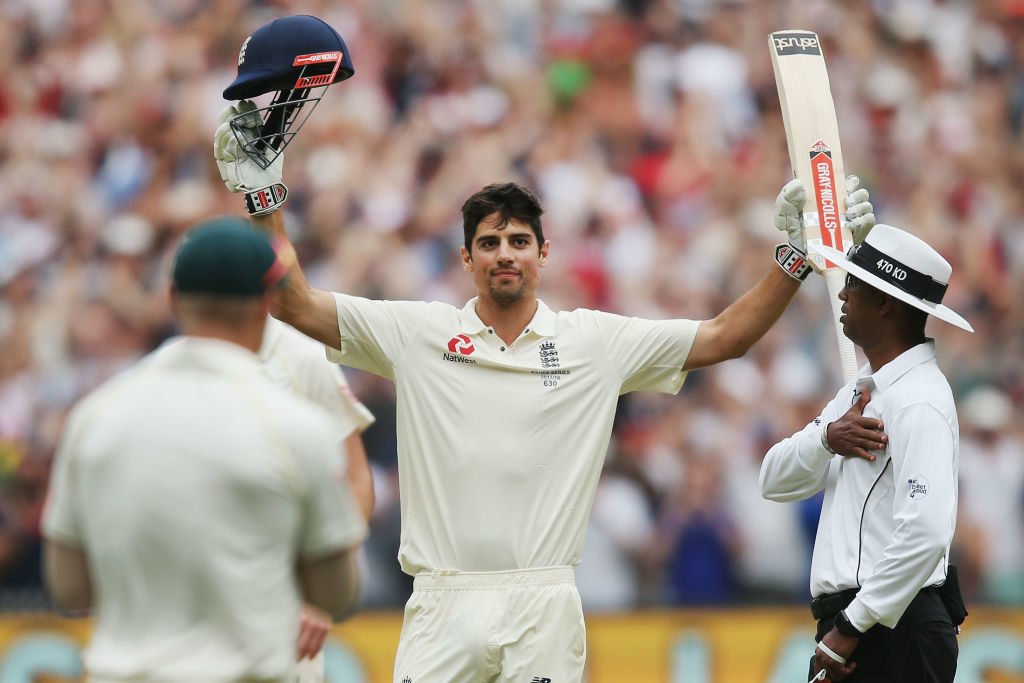 Cook is 33 now, but Gooch believed he could still improve. “I don’t know how he’s practising and I don’t know what he’s doing away from the game, but I am concerned when I see him play,” he said.

“I think he makes similar mistakes, but even at 33 or 34, you can improve yourself.”

Cook’s form has compounded England’s problems at the top of the order, with Keaton Jennings’s struggles ensuring the search is still on to find Cook a long-term opening partner.