Afghanistan will play their first Test match as a full ICC member nation in June when they will travel to Bengaluru to take on India in a one-off fixture.

The BBCI confirmed with the ACB in December that they would host the nation’s debut Test after they were inducted as a full member.

With the scheduling of the game to take place in June, between the 14th and the 18th, shortly before India head for a summer of cricket in England, it will be the first time a Test will have ever been hosted by India in June. 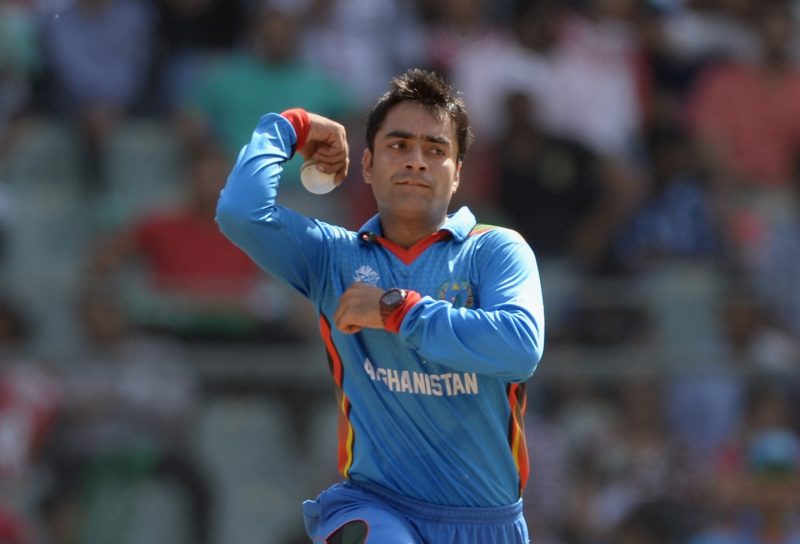 19-year-old spinner Rashid Khan had a great 2017, playing in both the IPL and the Big Bash

Warm-up fixtures for the match are yet to be announced but this, more than anything, is an indication that some of the bigger nations are keen to help the development of smaller international sides.

ACB CEO Shafiqullah Stanikzai said the BCCI have also pledged to provide general support to aid the development of Afghanistan cricket: “Our junior cricketers will be having regular tours to India. In addtion, the BCCI has said it will provide technical support in their education programmes – coaching, umpiring, curators, performance analysts, speicialised coaching – and help us wherever it can.” 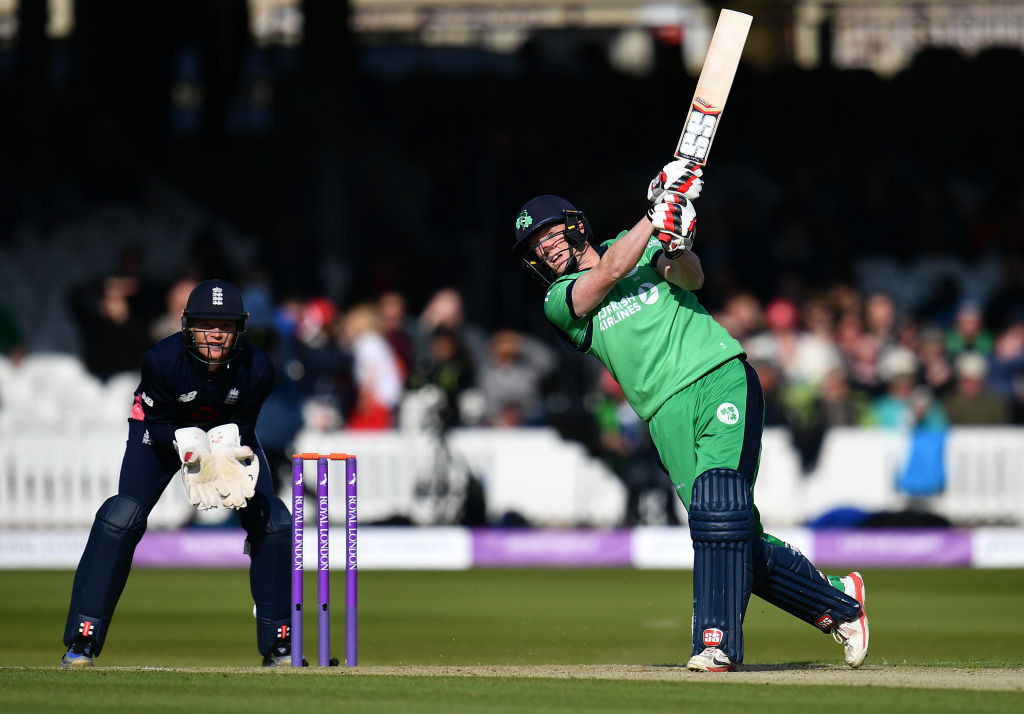 Ireland will make their Test debut this summer against Pakistan

Afghanistan were one of two teams, alongside Ireland, to be given full member status by the ICC back in June of 2017, which allows them to play Tests against the other 10 full members for the first time.

Ireland will also make their Test debut in May of this year, when they host a home fixture at Malahide against Pakistan. Like Afghanistan, the Irish will be keen to show they can compete with the best sides in the world over the longest format of the game.