Abid Ali has become just the ninth player in Test history to score hundreds in each of his first two matches, and is the first Pakistan player to join the list. Of the other eight players to achieve the feat, only Mohammad Azharuddin extended the run to three Tests.

The opener made his debut in the first game of the series against Sri Lanka, as Pakistan hosted Test cricket for the first time in over a decade. The match was severely curtailed by poor weather, but Abid and Babar Azam both registered unbeaten tons on the final day with the former being the first home player to bring up the landmark in the country since Kamran Akmal and Younis Khan both went big in a total of 765-6d against the same opposition in February 2009.

That hundred gave the 32-year-old the unique distinction among male cricketers of hitting a debut hundred in both Tests and ODIs – though Enid Blakewell completed the feat for England Women in 1973. 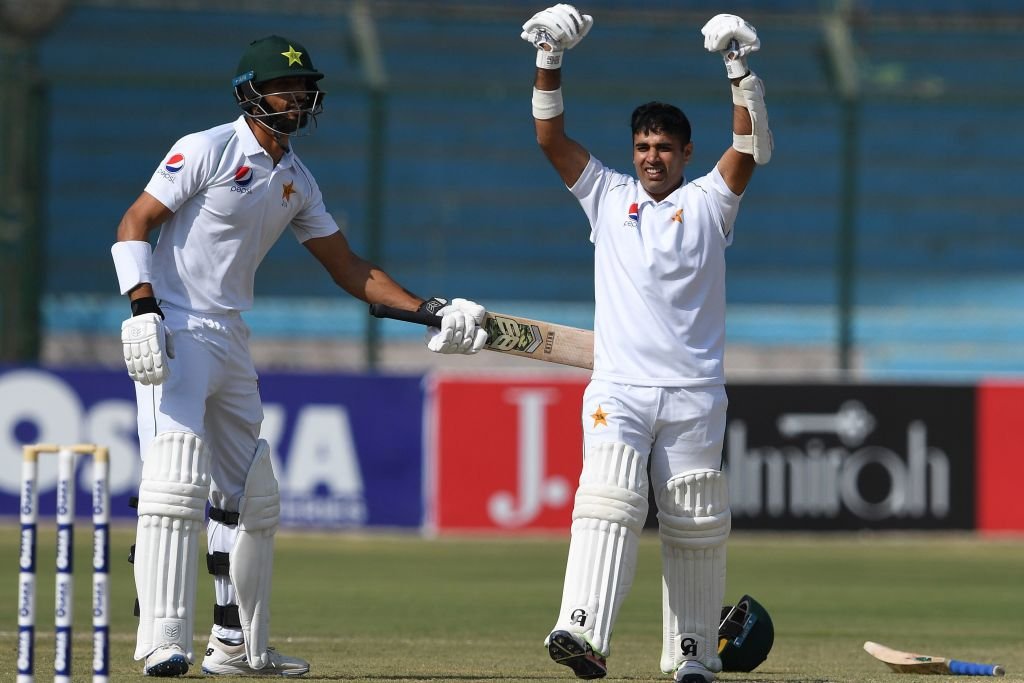 His second hundred came under somewhat more pressured circumstances. A wagging Sri Lankan tail gave them a slender but significant first innings lead. But Abid and Shan Masood combined for Pakistan’s second highest opening partnership ever, racking up 278 before Masood finally fell. That was also Pakistan’s biggest second innings partnership for any wicket, as well as being the third-biggest second innings opening stand in all Tests. Abid was eventually dismissed for 174.

Related Story: What does Shan Masood need to do to reach 1,000 first-class runs before the end of May?

By clocking a ton in each of his first two games, Abid Ali joins an exclusive club. The other players to have achieved this feat are Bill Ponsford, Doug Walters, Alvin Kallicharran, Greg Blewett, Sourav Ganguly, Rohit Sharma, Jimmy Neesham, and as previously mentioned Mohammad Azharuddin.