Explosive opening bat Aaron Finch will continue leading Australia’s T20I side in upcoming the three-match series against Pakistan, it was confirmed on Friday, October 5.

The 14-member squad saw the inclusion of the uncapped Ben McDermott, the 23-year wicket-keeper batsman, who plays for Hobart Hurricanes in the Big Bash League.

Remarkably, like with their Test team, where Mitchell Marsh and Josh Hazlewood were named deputies to Tim Paine, Australia have opted for two vice-captains in the shortest format too – Marsh and Alex Carey will share those duties.

“They are outstanding young men and extremely talented cricketers. To be endorsed by their peers, and to then back it up with powerful presentations, just showcased their leadership qualities and vision for Australian cricket,” said Justin Langer, the Head Coach. 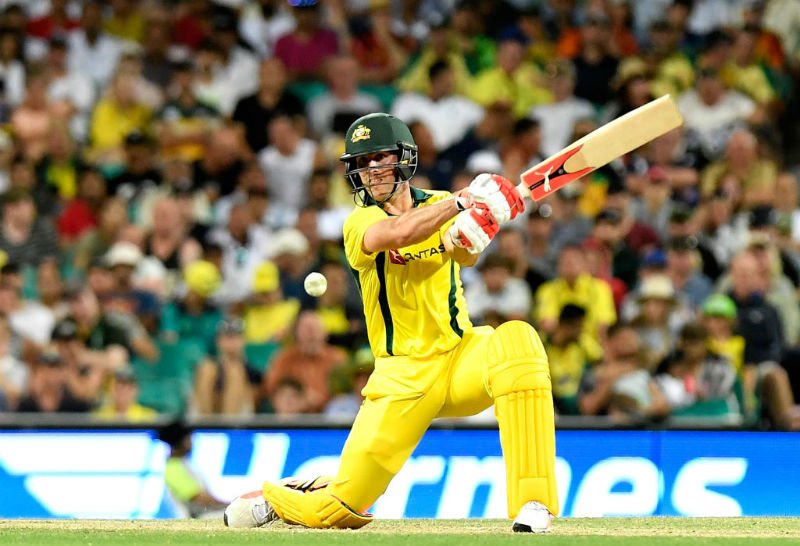 “As we outlined when he was selected as joint Test vice-captain last week, Mitch has experience captaining Australia A and WA, and he’s an extremely popular member of the team. He’s a very talented and humble young man, who leads through his actions and shows genuine care for his teammates.

“Alex has great leadership qualities, and again we were really impressed with the way he presented to the interview panel. He already knows the role having held the vice-captaincy in the recent tour of Zimbabwe, and as a wicket keeper he has eyes behind the stumps which we believe is extremely beneficial to the team. He’s an elite professional who also backs up his words through his actions.” 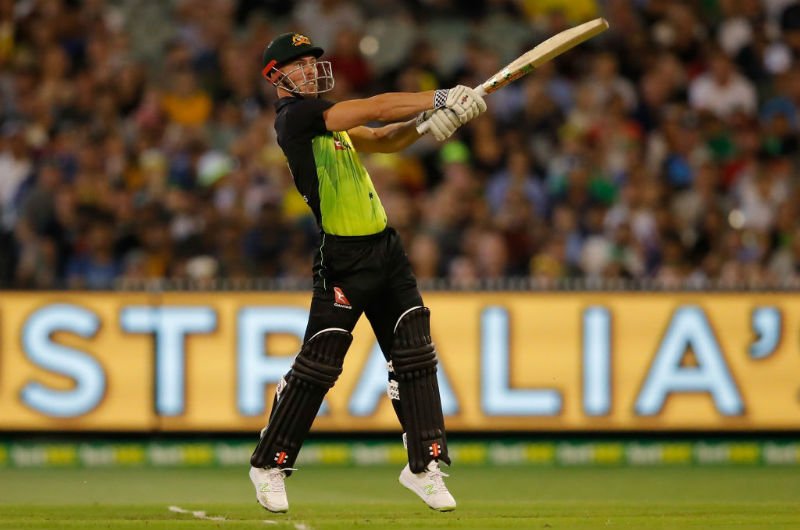 The main batsmen for Australia include Glenn Maxwell, D’Arcy Short and a returning Chris Lynn. Lynn’s career so far has been hampered by injury and he last played for Australia in February 2018, but has recovered well from shoulder surgery and has scored plenty of runs in the domestic one-day competition.

“Chris Lynn has responded well from his shoulder injury and was professional during his rehabilitation,” said Langer. “He’s had an outstanding campaign in the JLT Cup to date and reminded us how explosive and powerful a cricketer he can be.” 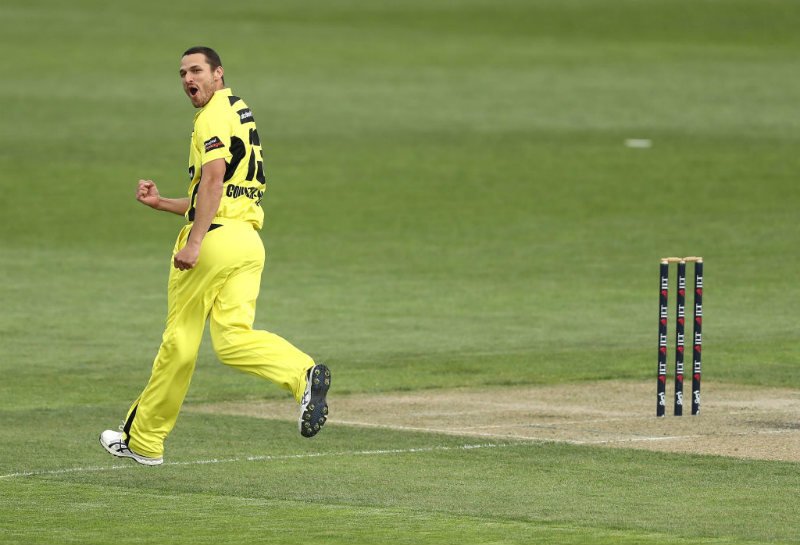 “Nathan Coulter-Nile has done a terrific job to come back from injury,” said Langer. “He’s shown tremendous resilience and fight to get back into the form required to be selected in the Australian T20 side. He’s an excellent white ball bowler and provides us with another mature performer in the team.”

The only new face in the squad is McDermott, whose father Craig played 71 Tests and 183 ODIs for Australia, taking 291 and 203 wickets in the two formats respectively. 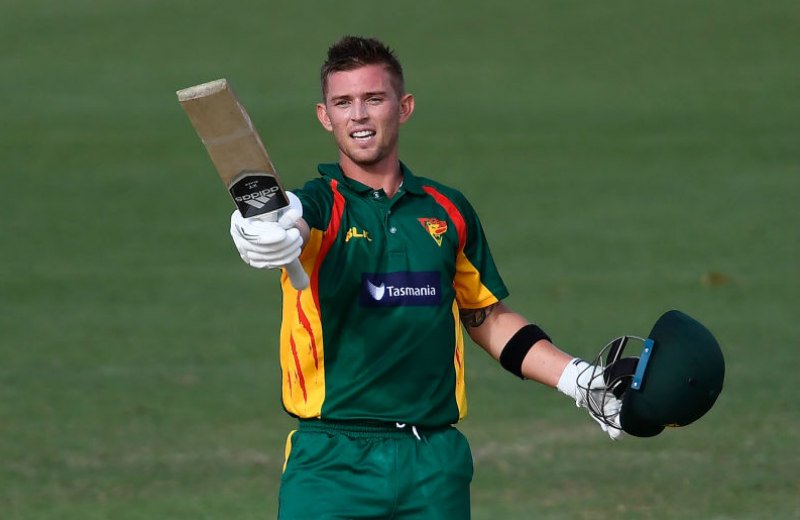 “He’s performed well in the BBL, and he’s an outstanding young bloke”

“Ben McDermott is another young player who has been rewarded for taking his game to the next level. He’s put in the hard work to improve his strength and fitness, and there’s no doubt it’s been a key factor behind his impressive form in the JLT Cup. He’s performed well in the BBL, and he’s an outstanding young bloke,” said Langer.

After the conclusion of the Test series, the T20I series will kick off at Abu Dhabi on October 24, followed by two games in Dubai.