For most of the innings in this list, there is something in their context that elevates them from being merely good to great. Perhaps it signifies a turning point in a player’s career or a team’s fortunes, or it comes in a match with some particular meaning. Rarer are innings like this one, in an otherwise soon-to-be-forgotten ‘meaningless’ bilateral ODI series, that demand recognition simply for their audacity and skill, and for their sheer impossibility as Marcus Stoinis almost single-handedly smashed Australia over the line against all odds. 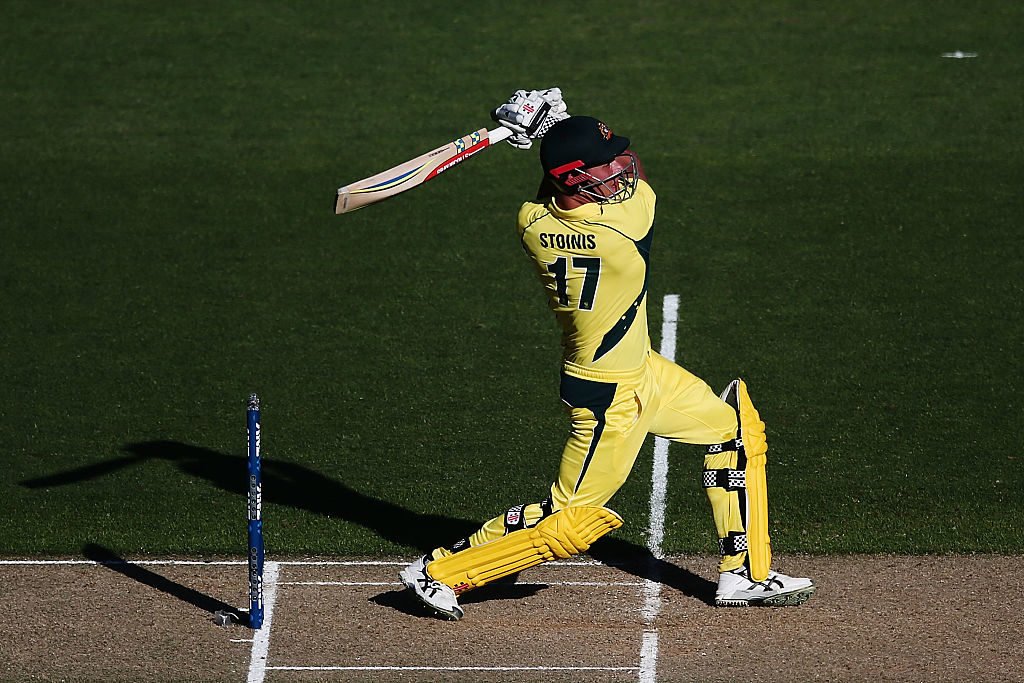 The game in question started out ordinarily enough. New Zealand set their neighbours 287 to win, a score which, though respectable, the Australians would have been happy to restrict them to. They would have been decidedly less happy when, less than 20 overs into their reply, they found themselves 67-6, Lockie Ferguson’s pace backing up Trent Boult’s opening burst, both claiming a couple of wickets apiece.

All that seemed left to do for Nos. 7 and 8 Marcus Stoinis and James Faulkner was to regain some semblance of respect. There was little in particular expected of Stoinis, who was playing only his third international game, and his first since 2015. Perhaps this serves to explain what follows, the virtues of inexperience allowing him to pursue the implausible.

The comeback began slowly and steadily, though Stoinis appeared in good touch, and reached a maiden half-century with a six, but a couple of scalps for New Zealand, leaving their opponents 196-8, seemed to put the game once again beyond doubt. Instead, the all-rounder took the opportunity to cut loose. He added 30 in two overs in the company of Mitchell Starc, who contributed just three, Stoinis reaching his hundred in the process with another six. 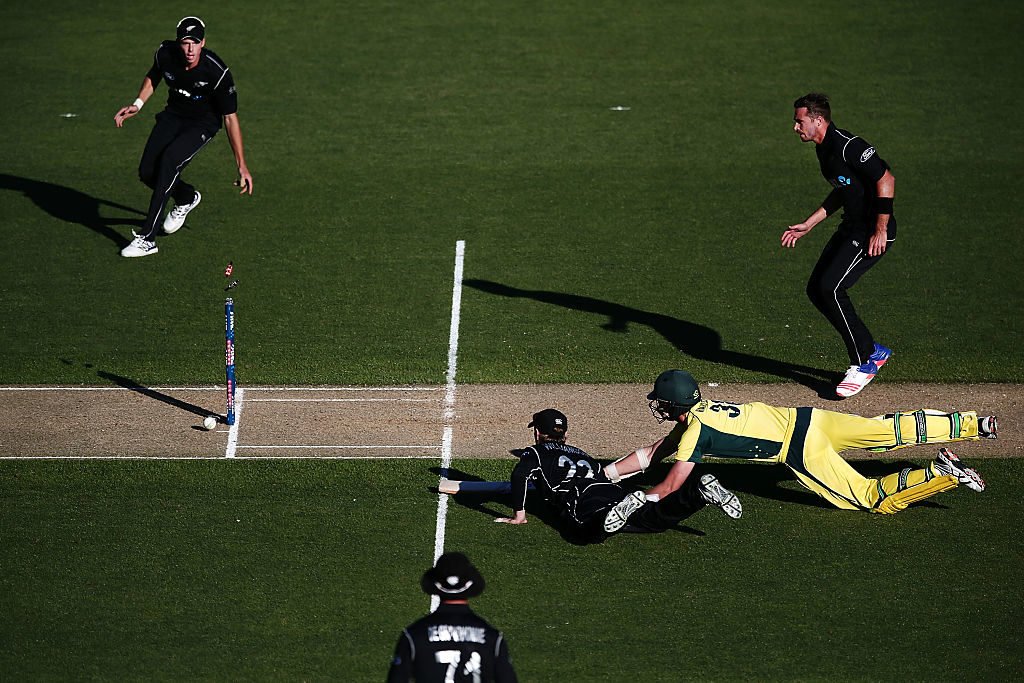 But his innings reached the level of the supersonic in his partnership with last man Josh Hazlewood, and it was a passage that displayed Stoinis’ calculation as well as his belligerence; having scythed his way through the first five balls of each over, he found a way to retain the strike without fail on the sixth, and throughout their 54-run, four-over partnership, the No. 11 didn’t face a ball.

Related Story: Finn Allen: The Twenty20 superstar from the future

Then came the denouement, and Hazlewood’s first significant act of the innings. With Australia somehow needing just seven to win, but with Stoinis facing the prospect of losing the strike with three overs to go, Hazlewood backed up too far, and was run out by Kiwi captain Kane Williamson, placed deliberately at short mid-on for the ploy.

It left Stoinis 146 not out, cruelly denied what would have been one of the greatest match-winning ODI performances of all time.