Our choice as the best Test innings of the year is when the world’s best Test batsman defied form and a devilish pitch to produce a most unlikely, match-winning hundred.

This list could realistically have all been Steve Smith knocks – the world’s best Test batsman made six hundreds this year, each special in their own way – but we’ve restricted ourselves to just one. And though his Pune hundred wasn’t his biggest, his most technically brilliant, or his most attractive, it was his most impossible, which is why it tops our selection. 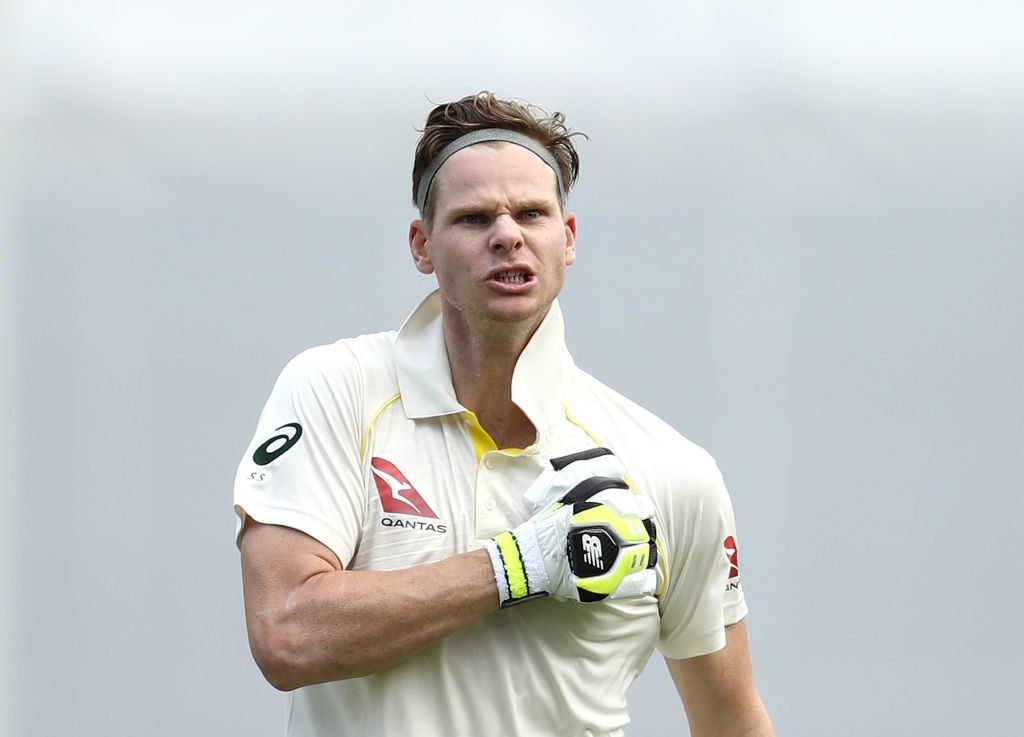 Was Smith’s Pune hundred better than his Gabba century?

The context tells some of the story: India, utterly dominant in home conditions, hadn’t lost in 19 games while Australia had lost nine in a row in Asia. All onlookers expected the sequence continue when the Pune pitch was revealed to be one which would turn and turn sharp, and though, thanks to Steve O’Keefe, Australia took a big lead, when they began their third innings the pitch was misbehaving so much that being rolled for 50 didn’t seem out of the question.

David Warner was dismissed in the first over, trapped in front by one which inexplicably didn’t spin, and by the innings’ fourth over, bowled by Ravindra Jadeja, Steve Smith had faced three balls. The left-armer’s second ball should have turned but didn’t, somehow missing bat, pad and the off stump by three whiskers. The fifth exploded past the shoulder of the bat, beating Smith so comprehensively that India didn’t even bother appealing. But in between the two, Smith had gone fully back, played with a straight bat, and sent one gracefully through cover to the fence. 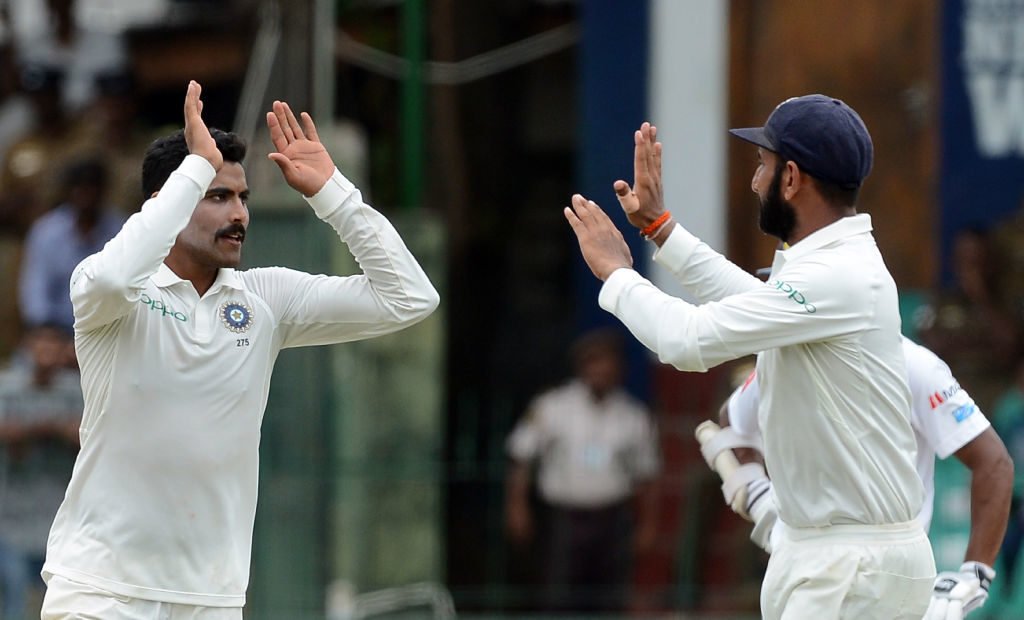 Jadeja almost had Smith out many times

The over is Smith’s innings in microcosm, as, against the world’s two top-ranked Test bowlers on a pitch tailor-made to suit them, he was beaten, dropped, and rapped on the pads almost too often to count, but wouldn’t let it faze him, putting what had gone out of his head and putting seemingly every not-quite-unplayable ball away for runs, riding his luck magnificently to a matchwinning hundred.

CricViz recorded Smith’s false-shot percentage as 22.3 per cent, set against a career false-shot percentage of just 7.8 per cent. Smith faced 202 balls in the innings; only one other batsman – Matt Renshaw, opening in the first innings with conditions at their easiest – faced more than 100 and India’s whole second innings lasted just one ball longer.

Looking back, though Smith’s average was already the best of the big four of Virat Kohli, Joe Root, and Kane Williamson, this was the innings when he marked himself out indisputably as the world’s best in this format. His technique will probably still be being dissected long after his career is over, but if we still don’t really understand how he does it, this innings is evidence that in the most testing of conditions, Smith is a batsman who can find a way to thrive when no others are able, and who can always be relied upon when his team need him. This was the year of Smith, and, even coming as it did less than two months into it, this innings was its crowning moment.