The last Test hundred from the last great player of his generation was a knock to be savoured, writes Billy Remmington.

In 2017, the game said goodbye to a true great, and a legend of Pakistani cricket. Younis Khan retired in April, having amassed over 10,000 Test runs in a career spanning 17 years, with his final Test hundred also one of his finest. 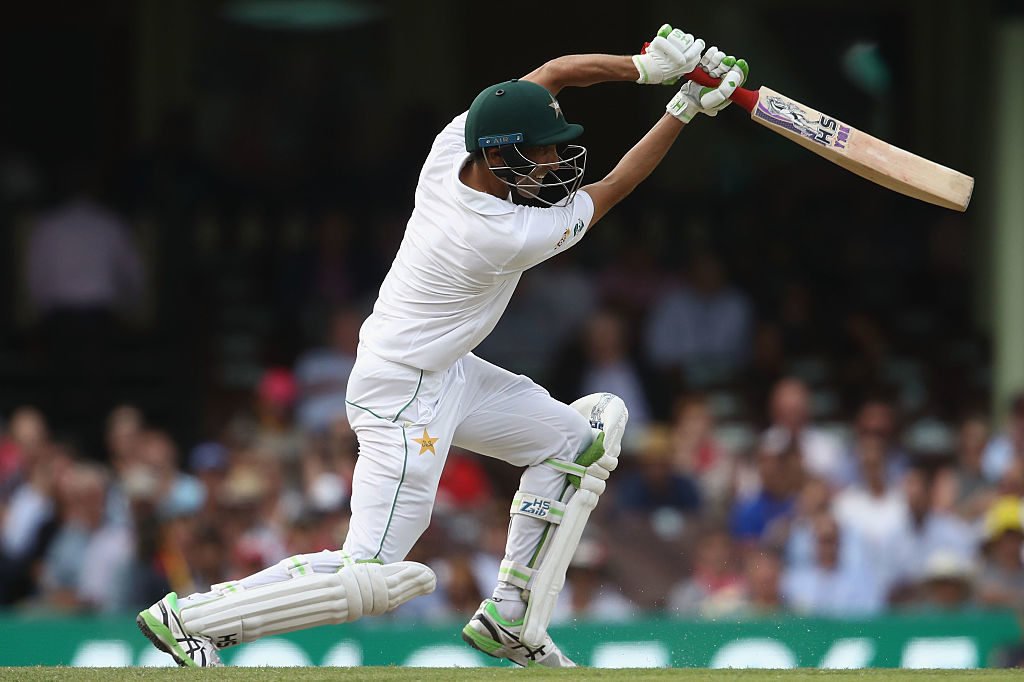 Younis drives on his way to a memorable hundred

With scant support – only one other batsman passed 20 – and against an attack containing Mitchell Starc, Josh Hazlewood, Nathan Lyon, and Steve O’Keefe, all of whom would provide evidence of their excellence in the coming months, Younis alone held the fort to prevent his side being totally embarrassed, though Australia still won the Test comfortably. His seven-hour innings bore all his hallmarks: courage, self-discipline and unwavering concentration. In a way, this was a lesson to his younger teammates.

With Australia having racked up 538-8dec, with a day-and-a-half in the field behind him, with the series gone and just a whitewash left to prevent, and with his career nearing its end, it might have been tempting to throw in the towel. But Younis isn’t like that, and he remained committed to the end. There was a personal milestone to drive him on as well, with this hundred completing a set of tons in every Test-playing nation. That he was the first Pakistani to achieve the feat demonstrates his enduring importance to their cause.

Life as a Pakistan cricketer is rarely straightforward, and Younis’ continued presence and Misbah-ul-Haq’s calming influence has been priceless in cultivating one of the most successful periods in their Test history. This was an innings that exemplified the kind of approach that will be required in their absence.