The ICC are hopeful of seeing cricket at the 2028 Summer Olympic Games in Los Angeles, according to MCC World Cricket Committee chairman Mike Gatting.

Gatting revealed the possibility of the sport featuring at the multi-sport event for the first time since 1900, following discussions between the committee and ICC chief executive Manu Sawhney.

Speaking at Lord’s, Gatting said: “We were talking with Manu Sawhney the ICC chief exec, and he was very hopeful we can get cricket into the 2028 Olympics. 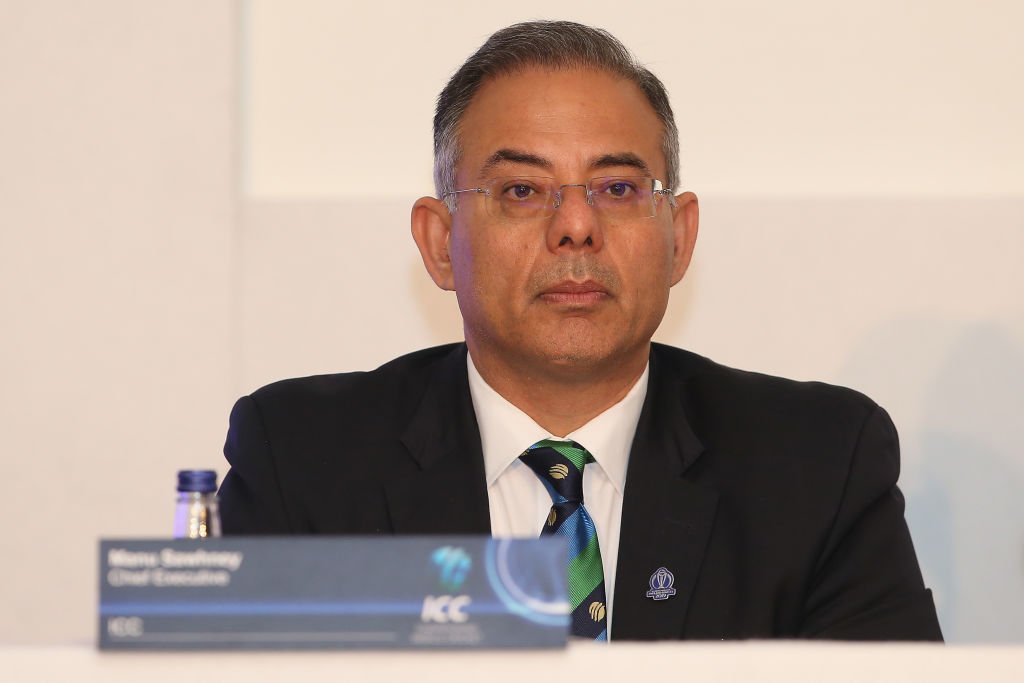 “That’s what they’re working towards at the moment and that would be a huge bonus for cricket worldwide. It would be fantastic.”

A large step in the progress towards the possible inclusion of the sport at the Olympics has been the BCCI’s decision to come under the ambit of the National Anti-Doping Agency.

“One of the problems has been negated, where the BCCI are now working with NADA, the drugs agency, which they weren’t previously a part of,” said Gatting. “I think they’ve now accepted to be a part of that.

“Obviously that will help a long way to the sport being whole, which is what you need it to be when you’re applying for the Olympics.”

Gatting added that women’s cricket is set to feature at the 2022 Commonwealth Games in Birmingham – a move backed by the WCC in their previous meeting in March – with confirmation to arrive soon. The Commonwealth Games Federation executive approved the proposal to include the sport in June.

“I believe there’s going to be a statement out in the next two days or maybe even tomorrow just to confirm the women are going to be playing in the Commonwealth Games at Edgbaston,” said Gatting.

“We’re hoping they’re going to get the nod on that, which will be fantastic.”

A statement from the WCC said: “This is a hugely exciting opportunity to grow the women’s game and with matches taking place at Edgbaston – a venue with a strong cricketing fan base – the WCC expects there to be big crowds for the fixtures.”

The same statement added that “there is still much to be done if cricket is to be included in the Olympics, with Los Angeles 2028 the earliest likely opportunity and the ICC continuing to work internally to align cricket to pursue the sport’s Olympic ambitions”.