The former England off-spinner turned commentator Graeme Swann has revealed how Andrew Strauss rejected his services as a coach.

Swann had hoped to become a consultant to Moeen Ali, his successor as England’s No.1 spinner, but was beaten to a post in England’s backroom staff by Pakistan legend Saqlain Mushtaq.

Writing in his new book The Ashes: It’s All About the Urn, the Test Match Special and BT Sport commentator – who is England’s most successful off-spinner since Jim Laker – tells of his frustration at not being able to pass on the benefit of his experience.

“To be honest, since retirement I have wanted to help Mo – but I’ve only ever talked to him once,” he says. 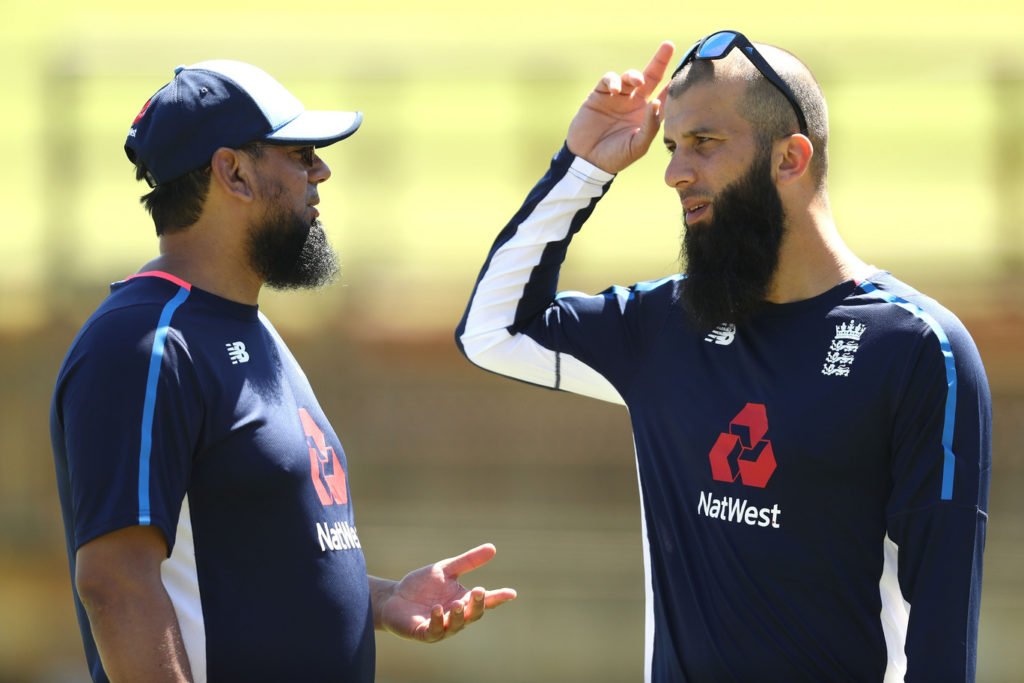 “After I finished, and Andrew Strauss got the job as director of England, I got in touch with a jokey text: ‘Now, let’s talk about that highly paid consultancy spin role.’ Aside from a couple of ‘ha ha’ responses, nothing more was said.

“Then at the back end of the summer, Mo was getting hammered by the Pakistan batsmen and someone wrote in a newspaper article: ‘What is Graeme Swann doing in the commentary box when, blatantly, he should be in the dressing room helping our spinners?’ Shortly after this, Strauss phoned me up.

“‘Look, Graeme, it’s about time we spoke about this off-spin position,’ he said.

“I was sitting in the living room with Sarah at the time and my face lit up. Of course, there had been that text exchange, but I hadn’t put a great deal of thought into being a coach. I didn’t know whether it was something that would suit me. But in those few seconds I felt a sense of purpose returning.
“‘Yes, mate,’ I said. It’s about time you phoned, I thought.

“‘What do you think of Saqlain Mushtaq?’ he said.

“That was the moment I thought I was being asked to bring on the next generation of England’s spinners – and they’d gone for Saqlain instead.

“The fact I’d had a couple of glasses of wine meant I could see the funny side of it. In fact, I thought it was hilarious. But the laughter on the outside masked the hurt I felt inside. It was like an old-school rejection letter.” 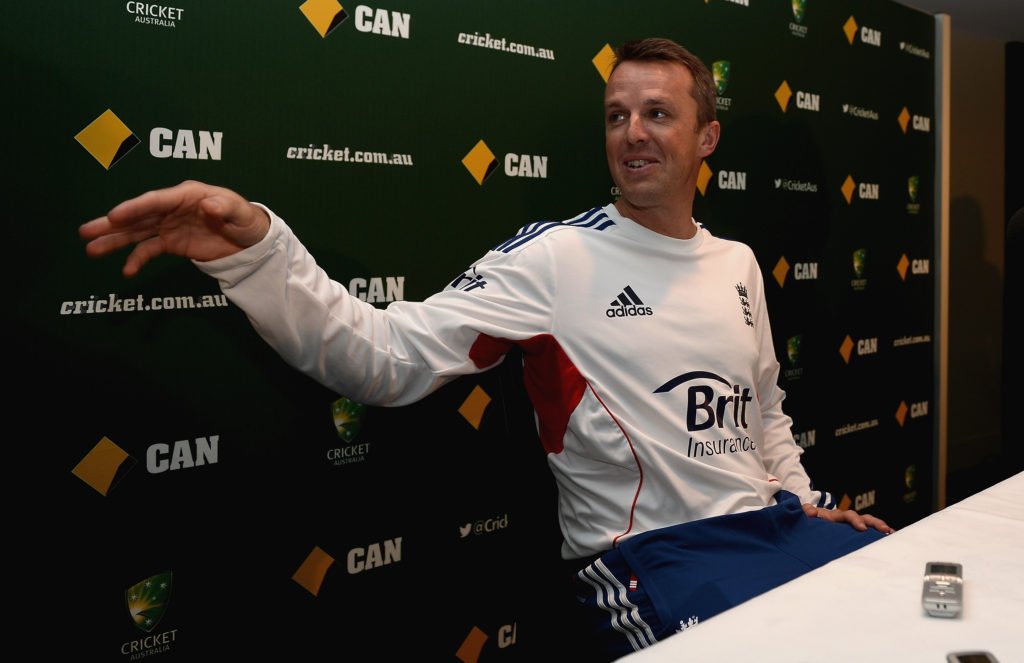 Swann has defended his decision to retire during England’s last, ill-fated tour to Australia

Since taking on the England spin consultant role Saqlain has been a big hit with Moeen, who has credited the former mystery spinner for his upturn in form and made a public request for his presence on the Ashes tour.

Elsewhere in his new book – a mixture of straight-forward Ashes history and updated autobiography – Swann addresses the issue of his early departure from England’s last Ashes tour, which they lost 5-0. Generally a popular figure with the English public throughout his playing career, Swann was heavily criticised for departing a miserable tour after three Tests, as soon as the Ashes were lost.

Related Story: How Fletcher’s disapproval of Swann worked out well for the spinner

A chronic elbow condition – and an insistence by team director Andy Flower that if he retired he should go home – were to blame, Swann says.

“Hopefully those who accused me of deserting a sinking ship as soon as the Ashes were lost will now understand that this was not an overnight decision.

“My right elbow wasn’t allowing me to engineer enough revolutions on the ball to get the dip necessary to trouble Test batsmen, and the tailenders were tonking me too. To carry on in those circumstances would have been the most selfish decision imaginable. Anybody playing for England must be physically up to the job.”

The Ashes: It’s All About the Urn by Graeme Swann is out from November 2