CM Gautam and Abrar Kazi, the Indian first-class cricketers who have formerly played in the Indian Premier League, have been arrested in connection with spot-fixing during a domestic T20 competition in India.

The arrests, which came to light on Thursday, November 7, were made by the Central Crime Branch of Bengaluru, after investigations found that both cricketers indulged in spot-fixing during the Karnataka Premier League [KPL], including this year’s final, where they are alleged to have taken money in exchange for fixing parts of the game.

These are the latest – and highest profile – players to have been busted, in a series of arrests made around the tournament in the past week.

The Karnataka Premier League is one of several 20-overs-a-side tournaments that sprung up in the country during the T20 boom, featuring domestic cricketers from the state of Karnataka and established by the state association. The tournament began in 2009, immediately after the success of the IPL, a creation of the Board of Control for Cricket in India, and borrowed from the tournament’s franchise-based model.

More bad news from the Karnataka Premier League. And this time, experienced players. No money can overcome living life in ignominy.

For three seasons, in keeping with the spirit of ‘sportainment’, the tournament featured a team comprising actors from the local film industry. This was one of the reasons the KPL has always been regarded with some scepticism, despite official sanction.

Who are the arrested cricketers? 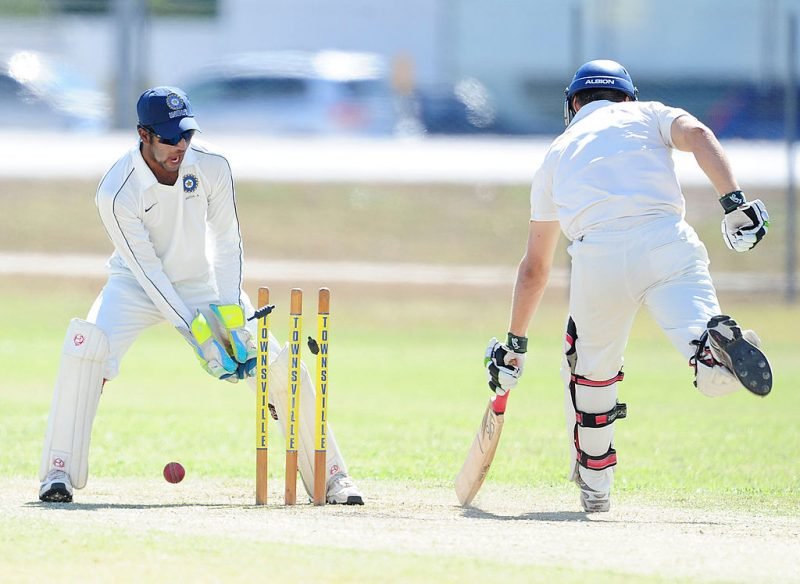 Gautam behind wickets during the Emerging Players Tournament in 2011

Gautam, 33, is a wicketkeeper-batsman, who represented Karnataka in the Ranji Trophy from 2008 to 2019, before switching allegiance to Goa. He also played a total of 13 IPL games between 2013 and 2015, having been a part of the Royal Challengers Bangalore, Mumbai Indians and Delhi Daredevils set-ups.

Abrar Kazi, 30, is a left-arm spinning all-rounder, who also played for Karnataka, between 2013 and 2018, before making a move to Nagaland last season, and Mizoram this year. He made a solitary IPL, for Royal Challengers Bangalore in 2011.

Both players were expected to feature in the Syed Mushtaq Ali Trophy, the country’s domestic T20 competition, which begins on Friday, November 8.

What are they accused of?

Both cricketers have been charged with spot-fixing, an act where a player agrees to influencing a portion of the match in exchange for money. It is different from match-fixing, where the final outcome itself is pre-determined.

Spot-fixing first came under the spotlight in 2010, when the trio of Mohammad Amir, Mohammad Asif and Salman Butt were found guilty of corruption during Pakistan’s tour of England.

At the domestic level, spot-fixing cases have emerged out of prominent tournaments, including high-profile ones such as the IPL. Former India pacer S Sreesanth was among those names emerged during the 2013 IPL spot-fixing scandal, for which he was banned for life, a sentence that was later reduced to seven years. Other tournaments to have been marred by the act include the Pro-40 one-day league, featuring the Mervyn Westfield-Danesh Kaneria case. 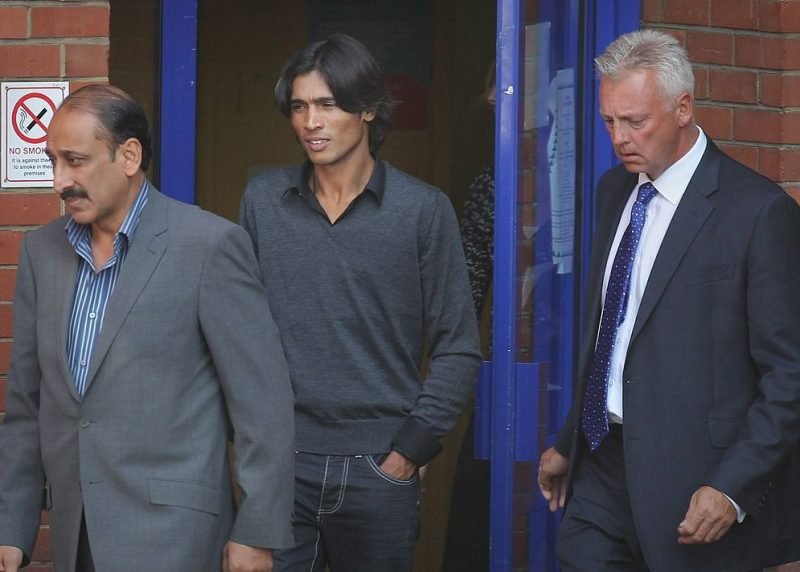 Mohammad Amir was 19 when he was arrested for spot-fixing in England, and was banned for five years

Both Gautam and Kazi are alleged to have deliberately batted slowly in the KPL 2019 final between their team, Bellary Tuskers, of which Gautam was the captain, and Hubli Tigers.

According to a statement from Bengaluru Police: “They did spot fixing in the KPL 2019 finals between Hubli and Bellary. They were paid INR 20 lakhs [£ 21,938] for slow batting, and for other things. Also, they fixed another match against Bangalore team.”

Before Gautam and Kazi, the police arrested two more cricketers, Nishant Shekhawat and M Viswanathan, in relation to fixing in other games of the KPL. According to reports, Shekhawat acted as an intermediary between the players, and a bookie going by the name of Monty.

The statement mentions that subsequent investigation is likely to lead to further arrests.

The cricketers are likely to face lengthy bans from the game, but it begs the question, yet again, whether corrupt acts such as these have an appropriate punishment in the law book.

Last year, the Law Commission of India advocated the need to deem match-fixing as a criminal offence in the country. In India, there is still no specific law against fixing; in other words, match-fixing or spot-fixing is not illegal in India yet. Accused cricketers and bookies are instead tried under laws dealing with organised crime, fraud and cheating.

Given that spot-fixing tends to be an isolated act, it makes it relatively difficult to ascertain corrupt games from an overall perspective. The alarming degree of corruption, at different levels of the sport, brings back the same question once again: how clean is the game?