Charlie Allen crunches the numbers and figures out who needs what ahead of the final week of T20 Blast fixtures.

The T20 Blast this year has been something special and true to form, both the North and South Groups are building up to grandstand finishes. Heading into the final week, there are 12 teams still in contention and only two confirmed dead rubbers.

Here’s what each team needs to do to reach the next stage and secure that all-important home quarter-final.

South group – as it stands

Somerset: Somerset have already qualified, having won 10 of their 13 games so far. A win over Kent in their final group fixture on August 16 would ensure a home quarter-final, while if they lose, they will be hoping for a Kent slip-up against Essex at Chelmsford, or for Gloucestershire to lose both their last two games if they are to finish in the top two.

Gloucestershire: Thanks to a wonderfully entertaining five-run victory against Surrey at Bristol, Gloucestershire have qualified for the finals and are in prime position to earn a home quarter-final. Victory in either of their last two fixtures against Sussex and Hampshire would almost guarantee them a spot in the top two, and even if they lose both, two Kent slip-ups would still see them safe. 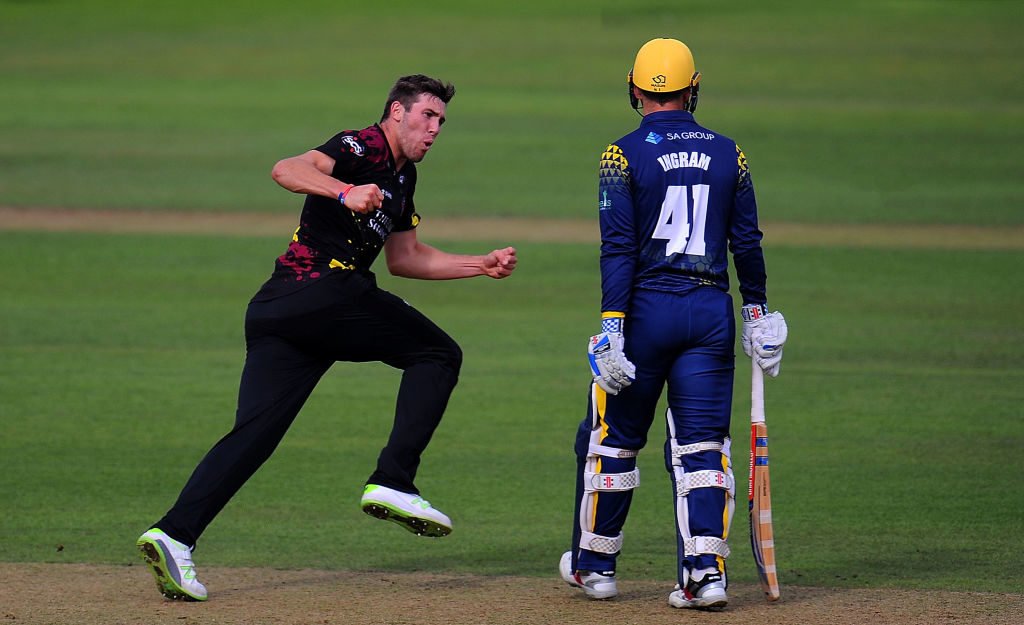 Kent Spitfires: It’s all up in the air for the Spitfires; they could lose both and qualify for the quarters, or win both and still end up with a tricky away trip. One victory will certainly guarantee them progression however.

Glamorgan: If Glamorgan can beat Sussex, they will confirm their qualification for the quarter-finals, after which victory against Surrey might give them a shot at a home quarter-final. If they lose to Sussex however, they must beat Surrey while hoping that Sussex lose one of their final two games against high-flying Gloucestershire and low-lying Middlesex.

Surrey: Despite the heroics of the destructive Aaron Finch, Surrey must still win their last two games for a chance of qualification. Even if they manage this, they will still rely on either Glamorgan or Kent not winning any more games from hereon in.

Sussex Sharks: Despite the recent misery of rain-induced match cancellations, the Sharks’ fate is still in their own hands, but only if they win their final three games. If they don’t, the situation becomes tricky. Victory against Glamorgan is a non-negotiable, but if Surrey lose to Hampshire and beat Glamorgan, Sussex will be able to afford to lose one of their last two games.

North Group – as it stands

Durham Jets: Durham have already qualified, but will be looking to win their final match against Derbyshire to confirm a home quarter-final. If they lose they will still be guaranteed a spot in the top two should Birmingham Bears win at least one of their last two games.

Lancashire Lightning/Worcestershire Rapids: Both sides have qualified, both sit on 17 points with a game to play, and both face Birmingham Bears in their final fixture. Lancashire’s net run rate is currently the better of the two, but with the Rapids’ game taking place after Lightning’s, when they play they will know exactly what they have to do to get the edge. If Durham lose and both teams win, then both will earn home quarter-final spots. 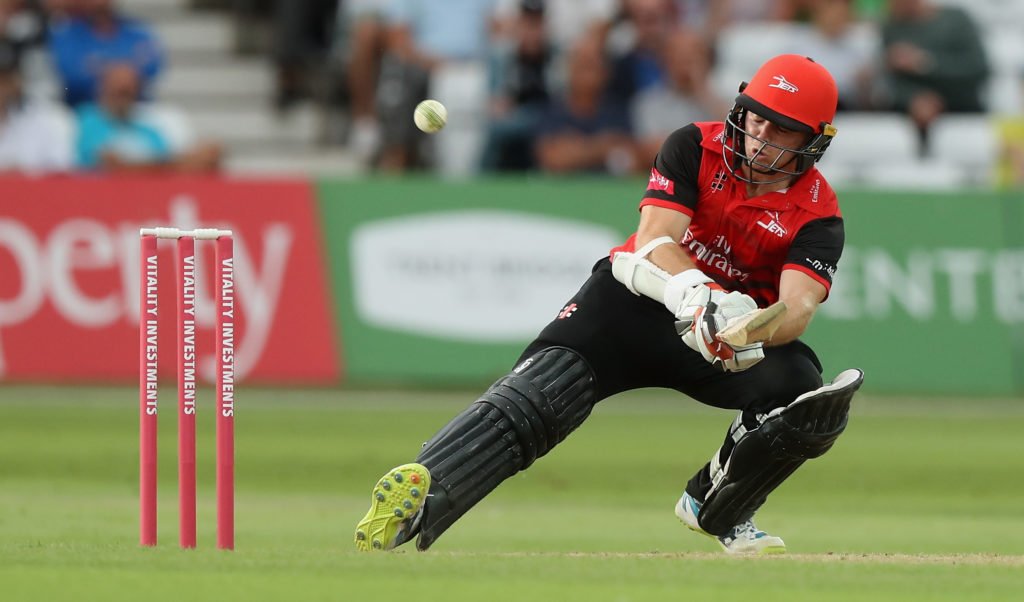 Durham’s T20 form has been scintillating

Nottinghamshire Outlaws/Yorkshire Vikings/Birmingham Bears: Another trio of teams with destinies entwined. If Yorkshire beat Northamptonshire in their penultimate fixture, the August 17 clash between them and Notts will become a de facto knockout. If Yorkshire contrive to lose to bottom-placed Northants, then the Vikings will need a big victory to ensure their net run rate ends above Notts’. In that instance, both sides will be on 14 points, and two Birmingham Bears triumphs would see them leapfrog both teams into fourth place.