The PCB have revealed a list of 28 overseas players that have registered in the Platinum category for the player draft of the 2020 Pakistan Super League so far. 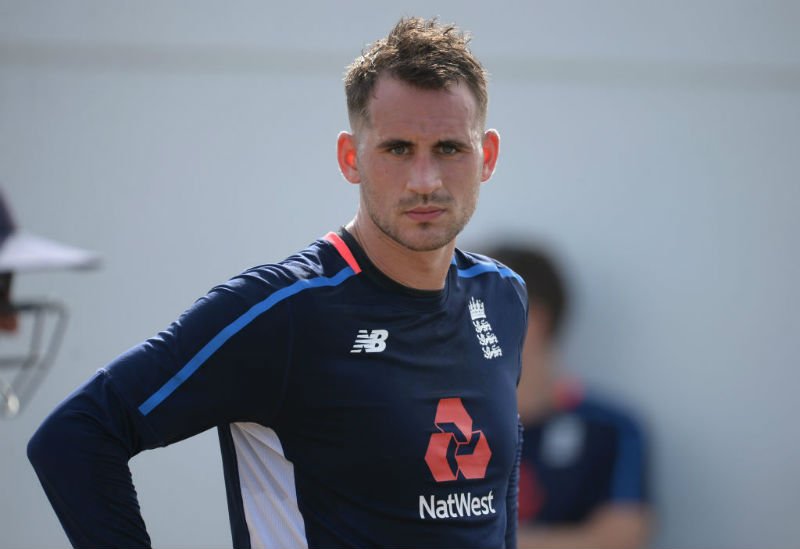 Hales played for Islamabad United in the 2019 Pakistan Super League

Dale Steyn is one of six players listed who have played for South Africa, and said: “Cricket means the world to Pakistani fans and I am excited that I will get to be a part of the HBL Pakistan Super League draft pool.”

PSL sides can include a minimum of three and a maximum of four foreign players in their playing XI.

The schedule for the tournament has yet to be announced, but it is set to begin in February 2020, with the PCB currently committed to staging the entire tournament in Pakistan. Previous editions of the tournament have had matches held in the UAE.