Sandeep Lamichhane, the highly-rated 18-year-old leg-spinner from Nepal, added another feather to his cap when he was signed up by Melbourne Stars for the Big Bash League 2018-19.

Stars announced two new signings on Tuesday morning, the other being 21-year-old Matt Parkinson of England, another bright young leg-spinner.

He has signed up with Stars as well as Sylhet Sixers in the Bangladesh Premier League, and with the two tournaments overlapping, he will divide his time between Australia and Bangladesh. When he goes off to Bangladesh, Parkinson will fill in for him at Stars.

“I am delighted to be joining the Stars, it has always been a dream to play at the MCG. I am very excited to join the team,” said Lamichhane.

Stars are as excited, with Trent Woodhill, the team’s List Manager, saying, “I first saw Sandeep bowl for Nepal in the Asian U19 Championships in Malaysia and was immediately impressed by both his skill as a wrist spinner and also his energy. 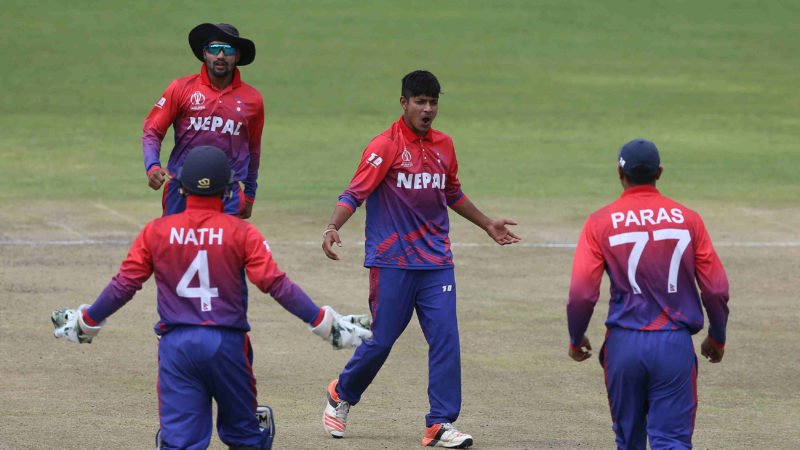 Lamichhane, just 18, has already played franchise cricket in many parts of the world

“Lamichhane had a successful IPL debut for Delhi and bowled well in the CPL. We have high expectations that he will light up the BBL and become a star of the tournament.”

On Parkinson, Woodhill was as effusive, saying, “I watched Matt bowl for Lancashire in the Vitality Blast this season where he helped them reach the semi finals with some dominant performances.”