Pakistan Super League side Peshawar Zalmi have signed up Tymal Mills, the Sussex paceman, as replacement for county teammate Chris Jordan, who is away on international duty.

Mills will be part of Peshawar for the remainder of their PSL 4 campaign and the tournament will run until March 17, when the final will be played.

Peshawar are currently well-placed to secure progress to the knockouts. They are currently No.2 on the table with six points, two behind leaders Quetta Gladiators. 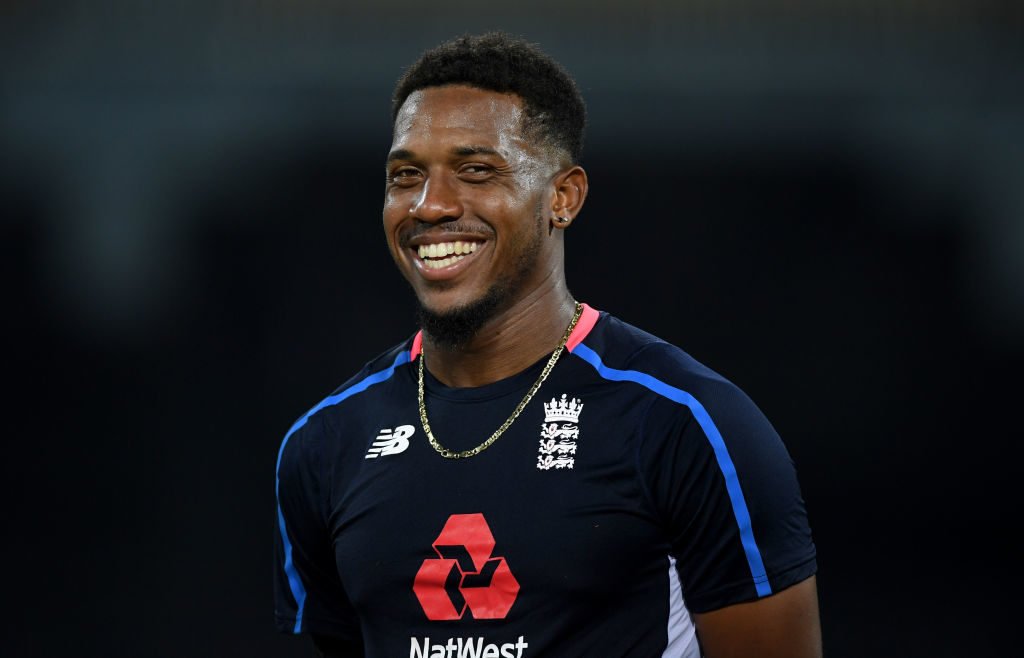 The top four teams will secure progress to the knockouts, with the third and fourth teams playing an Eliminator, the winner of which will take on the losing side of the first Qualifier for a place in the final, which pits the top two sides against each other.

Jordan will now link up with his England teammates for the T20Is in the Caribbean, but his departure isn’t expected to affect Peshawar too much, given he didn’t feature in a single match this season.

Mills, meanwhile, will turn out for a third PSL team, having played for Quetta Gladiators in 2017 and Karachi Kings last year.