The emergence of Peshawar Zalmi‘s Haider Ali has been one of the success stories of this year’s Pakistan Super League (PSL).

The 19-year-old has been a revelation in his first PSL campaign. After eight games in the competition, Haider is the one of the highest runscorers in the tournament with an average of 34, but it is his strike-rate of 161.90 that really stands out. His 27-ball 47 saved his side from embarrassment against Multan Sultans while his rapid 69 from number five against Lahore Qalandars was one of the knocks of the tournament so far.

With the T20 World Cup fast approaching and Pakistan lacking the kind of firepower that Haider so obviously possesses, it doesn’t seem at all far fetched that Haider could force his way into Pakistan’s plans for the tournament in the near future.

It’s been a whirlwind few months for Haider. He finished his maiden Quaid-e-Azam Trophy campaign – Pakistan’s first-class competition – with 645 runs at a touch under 50. In the final against Central Punjab, Haider struck 134 in a losing cause against an attack that featured four players that have played Test cricket for Pakistan. He enjoyed similar success for a Pakistan Emerging Team XI in the Asian Cricket Council Emerging Teams Cup competition in late 2019 that Pakistan went on to win, averaging over 40 at the top of the order.

Haider was also a part of the Pakistan side that reached the semi-finals of this year’s U19 World Cup, registering a half-century in a semi-final defeat to India. 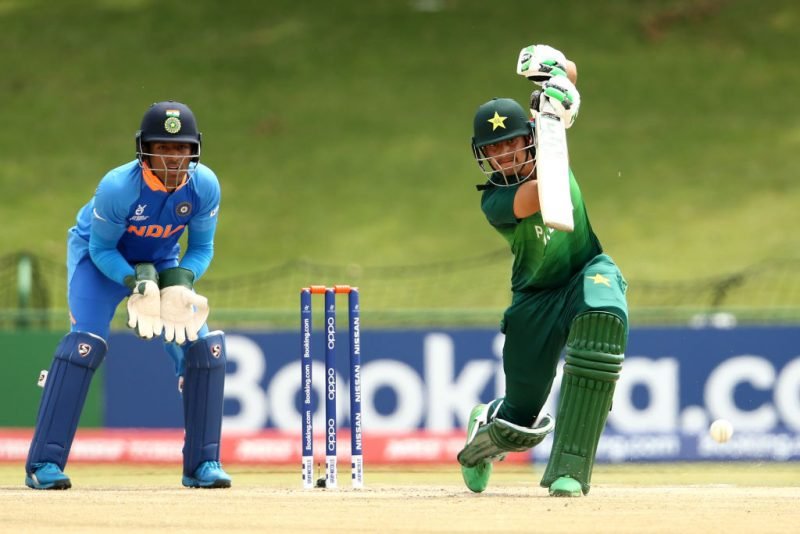 Any struggles for Haider Ali?

In short, not really. Aside from a short slump in form at the start of the U19 World Cup where he failed to pass 30 in his first three innings against Scotland, Zimbabwe and Afghanistan. Aside from that, Haider has been hugely impressive in all three formats and is yet to go through a prolonged spell out of form.

After Haider’s brutal innings of 34 off just 12 balls against Lahore Qalandars earlier in the PSL, former Pakistan captain Rashid Latif teased Pakistan fans by tweeting: “Haider Ali could be Next Babar Azam ?” Such a comparison may well heap unnecessary pressure on Haider’s young shoulders so early in his career, but it’s a sign of the buzz that he’s creating in Pakistan. A good end to the PSL and he may well get the chance to showcase his talent on the international stage very soon.