We take a look at the six PSL 2020 captains, who will lead their respective teams in the fifth edition of the Pakistan Super League, which will be commence on February 20 in Karachi.

After the retirement of Misbah-ul-Haq, the experienced Mohammad Sami led the two-time champions to the play-offs in 2019. But he went unsold in the 2020 auctions, paving the way for wrist-spinner Shadab Khan to take over the reins. Shadab, who has played 40 T20Is for Pakistan, will bank on senior overseas internationals such as Dale Steyn, Colin Munro and Luke Ronchi in a team that is otherwise full of youngsters.

Of all the PSL 2020 captains, Sarfaraz Ahmed is the most successful, with 26 wins in 43 matches. Sarfaraz guided Quetta to victory last year. He has captained the franchise in each of their games since the start of the tournament in 2016. Under him, Quetta have made the final thrice, in 2016, 2017 and 2019, the last of which saw them lift their maiden PSL title. 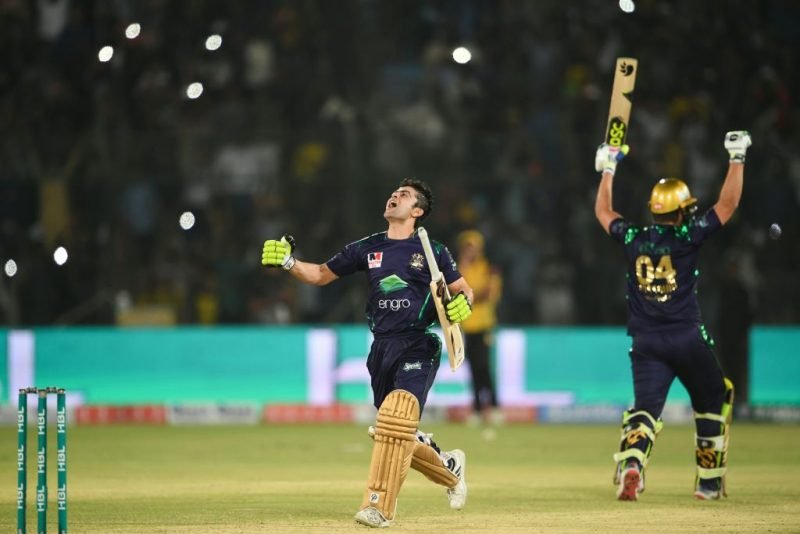 Quetta Gladiators were the PSL 2019 champions

Sammy took over captaincy of the franchise in 2017, and has led them to the final in every edition at the helm. The team won the 2017 edition, but finished as runner-ups in the next two seasons. The affable all-rounder, who led West Indies to two T20 World Cup titles, was retained by the franchise ahead of the PSL 2020 auction and once again holds a strong chance to take his team all the way.

Fakhar Zaman took over captaincy of the side in 2019, but the team was unable to produce the results under his leadership, losing four out of five matches. That might have prompted a change in leadership role, with 33-year-old Sohail Akhtar replacing the left-handed opener. Akhtar had a decent outing with the bat in the 2019 season, but his nine innings had just one substantial score of 75.

Which player are you most looking forward to seeing in the #PSL2020?https://t.co/Q9uW9RkHL1

Having taken over in 2018, Imad Wasim will continue as the Karachi Kings captain in the upcoming edition. The side has won nine games and lost eight during his tenure, and his ambition will be to further improve that win/loss ratio as they look to try and make it to the final for the first time.

Shaoib Malik, who had been captain of the franchise since their first appearance in the tournament in 2018, wasn’t retained and was snapped up Peshawar Zalmi in the PSL 2020 draft. Shahid Afridi was seen as the potential candidate to take over, considering the experience, but as revealed on Thursday, February 6, Shan Masood, 30, will lead the side in the upcoming season. Masood played only four games in the 2019 season, but his overall experience makes him a suitable candidate for the role.