The Pakistan Super League will enter its sixth season next month: here’s the PSL 2020 schedule, including all fixtures and start times.

PSL 2020 will get underway on February 20 at Karachi’s National Stadium, where defending champions Quetta Gladiators will take on Islamabad United in the tournament opener. It will be the first time that all PSL matches will be staged in Pakistan, with none in the UAE.

Karachi, Lahore, Rawalpindi and Multan will host the month-long competition, which concludes with the final on March 22. The tournament will comprise of a total of 34 games with each of the six PSL teams taking on the other five two times each, followed by the play-offs. The Qualifier will be played in Lahore while each of the two Eliminator clashes and the final will be played in Karachi. For the first time ever, all of the PSL’s fixtures are scheduled to be played in Pakistan, with none in the UAE.

Update (March 13, 2020): Due to the coronavirus outbreak, the PSL schedule has been rejigged by the PCB, with the playoffs replaced by semi-finals and the final shifted to March 18. 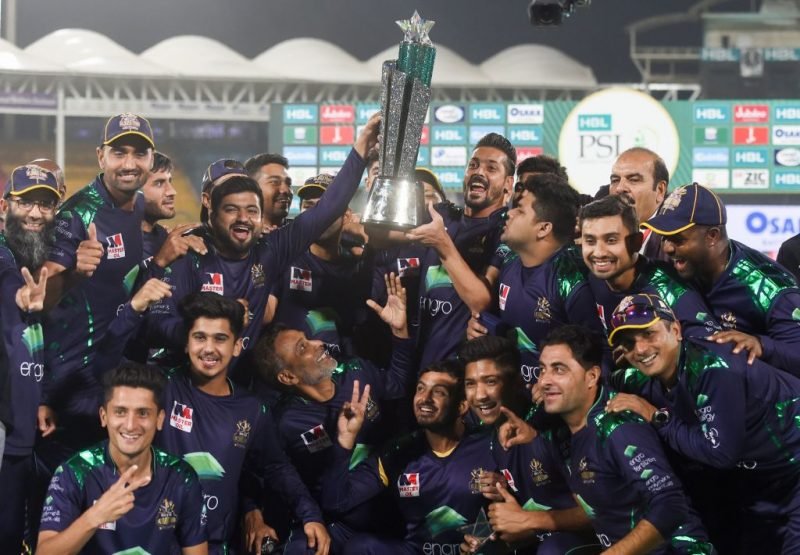 The full schedule, fixtures and start times for the PSL 2020 have been confirmed

Ehsan Mani, the PCB chief said: “After bringing Test cricket back to Pakistan, hosting of the entire Pakistan Super League is our other major achievement. I never had any doubts it was Pakistan’s league and should be played in front of home crowds. We had made this commitment to the people of Pakistan at the end of last year’s event.”

The PSL 2020 squads were confirmed at the draft on Saturday, December 6, with 14 English players set to feature in the latest edition.

This article was brought to you by 1xBet