Ahead of PSL 2020, here’s your Peshawar Zalmi team preview, giving you the lowdown on how the 2017 winners and 2019 runners-up are gearing up.

While Islamabad United might be the only side to win the Pakistan Super League twice, Peshawar Zalmi might lay claim to being the competition’s most consistent side. They have reached the final in each of the last three seasons and have never finished lower than the third position.

However, since winning the title in 2017, they have been beaten finalists twice, going down in a nail-biter in 2018 to Islamabad United before being handily beaten by Quetta Gladiators in 2019. After two agonising near-misses, can they go one better and claim a second PSL title in 2020? Or will the upcoming tournament be another case of so near, yet so far? 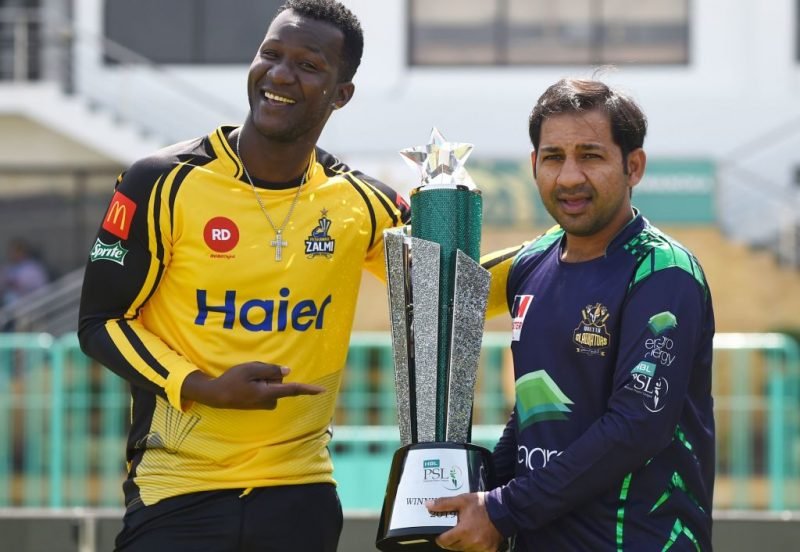 Can Peshawar Zalmi go one better in PSL 2020?

How will Peshawar Zalmi fare in PSL 2020? Here’s Wisden‘s season preview and prediction.

Led by Darren Sammy, Peshawar Zalmi were dominant last season, winning seven of their 10 league stage matches to finish on top of the points table.

However, they were simply unable to get past Quetta Gladiators, against whom they lost all four matches, including the first qualifier and the final.

That aberration aside, Peshawar Zalmi have every reason to enter the PSL 2020 season bristling with confidence. Their team features the most prolific batsman in the history of the tournament – Kamran Akmal with 1,286 runs – as well as the two all time leading wicket-takers in Wahab Riaz (65) and Hasan Ali (51). 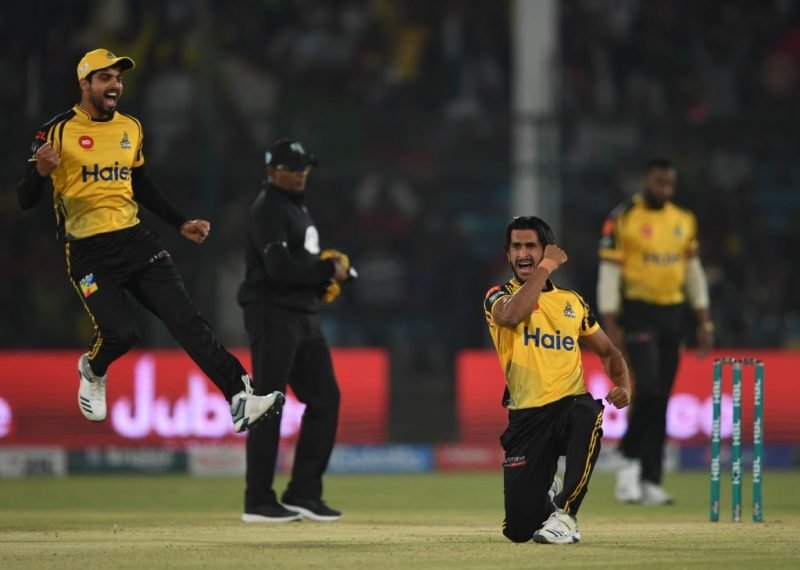 Hasan Ali will once again represent Peshawar Zalmi at PSL 2020

Their overseas line-up is stocked with firepower, featuring Kieron Pollard, Sammy, Tom Banton and Liam Livingstone among others.

With an experienced core of established Pakistan players like Shoaib Malik, Wahab, Hasan and Imam-ul-Haq, youngsters Aamir Ali and Mohammad Mohsin may find the perfect environment in which to flourish.

Tom Banton: If there was one area that Peshawar Zalmi found themselves lacking in during the previous season, it was the power-hitting area. Pollard did his best, smashing 284 runs in the season at a strike-rate of 173.17, but the team will want more firepower at the top of the order and that is where the young Englishman can add real value. 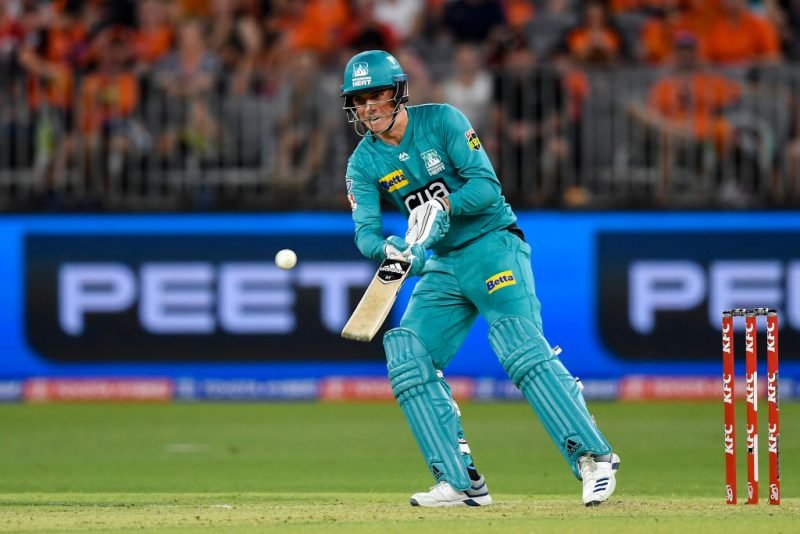 Wahab Riaz: Not only is Wahab the leading wicket-taker in the history of the tournament, he also comes in with great form to try and extend his lead on that chart. During the Bangladesh Premier League, he claimed 10 wickets at 16.70, including a spell of 5-8.

Winners: The 2017 champions have a lot going for them. In addition to the strong unit from last year, they have an injection of talented youngsters such as Banton, Mohsin and Haider Ali. Having finished runners up in the previous two seasons, the law of averages is surely in their favour as well. They can’t keep being runners-up, can they?